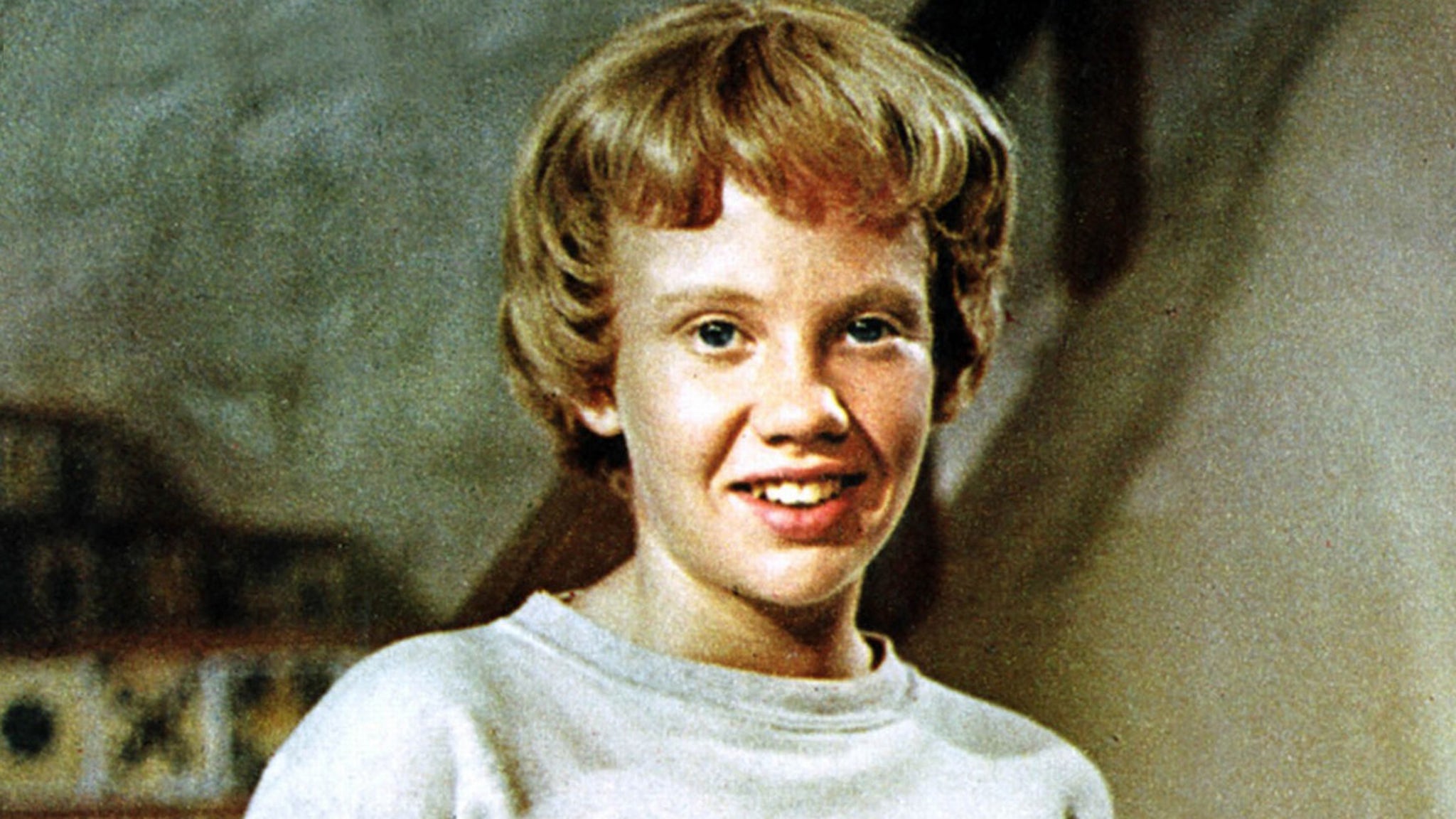 English child actor Hayley Mills was only 14 years old when she landed the role of the long-lost identical twin sisters Susan Evers and Sharon McKendrick — who meet at summer camp and create hijinx after swapping homes — in the 1961 classic movie “The Parent Trap.”

While HM took on the gig of both daughters in the twinning movie … The OG ‘Trap’ movie also included Maureen O’Hara as the loving mother, Maggie McKendrick … and Brian Keith as the ranch living father, Mitch Evers.

Hayley Mills was also cast as the title role in the 1960 Disney film “Pollyanna” and one of the Jesus spotting siblings, Kathy Bostock, in the 1961 drama “Whistle Down the Wind.”

Guess what she looks like now at 75 years old!