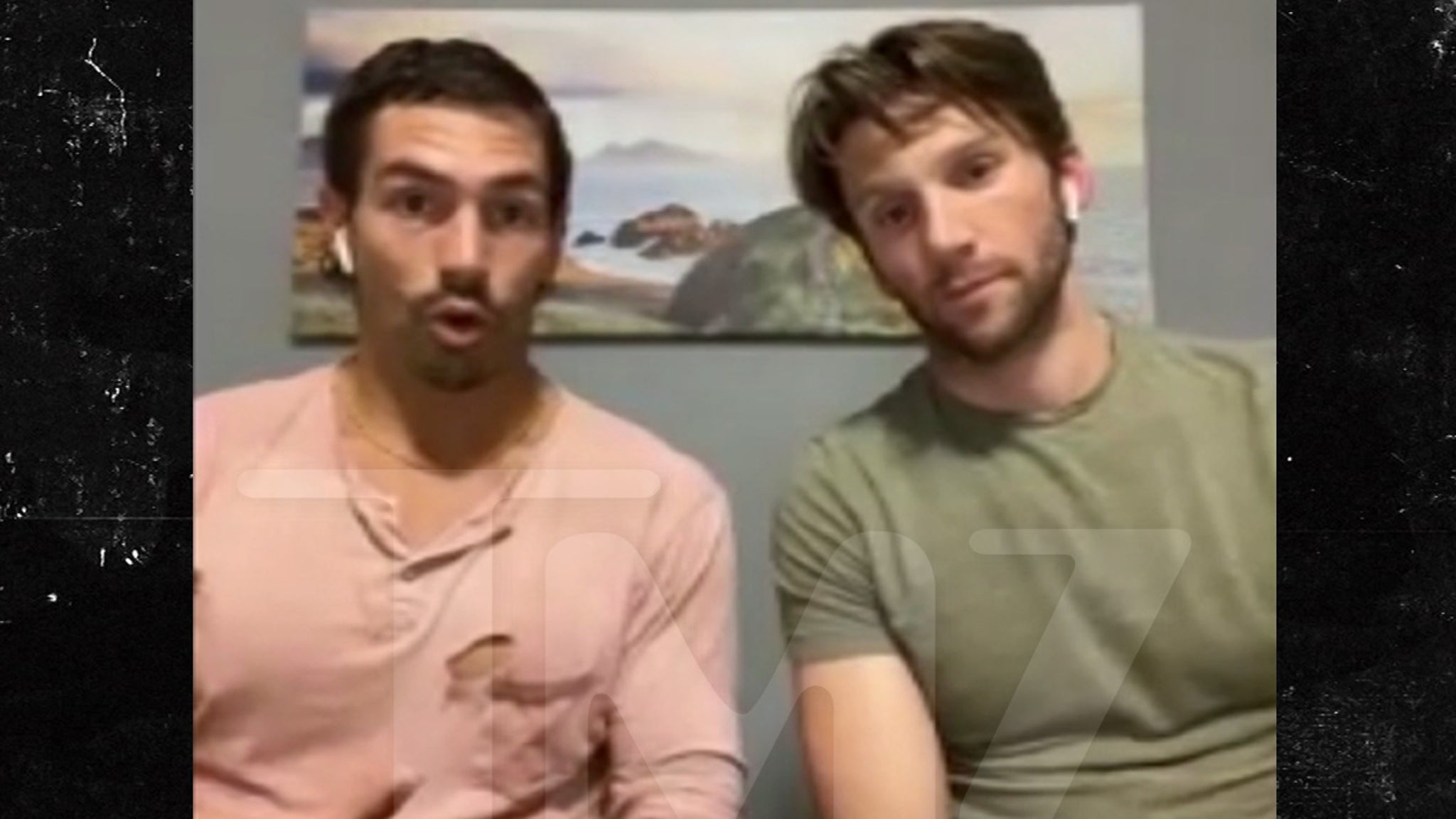 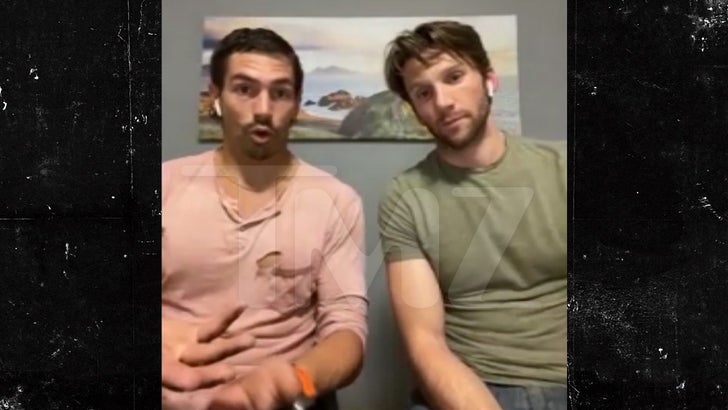 “The Challenge” star Jordan Wiseley wanted to find a way to help the crisis unfolding in Ukraine, so he flew to neighboring Poland … and now he’s got a key role in the war effort.

Jordan’s staying about a kilometer from the Ukraine border at a small border crossing in Poland, along with his actor roommate Kevin Pasdon, and they’re crossing the border in a truck and delivering crucial supplies to Ukrainian troops. 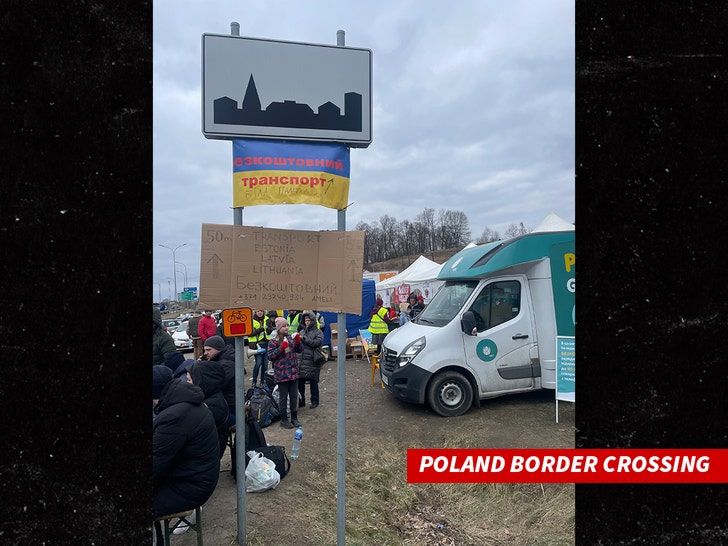 As Jordan explains, he felt drawn to the crisis and recently bought plane tickets to Poland with Kevin … and while they landed last week without a plan, they knew they would find a way to pitch in, and they did.

Jordan and Kevin say their U.S. passports are being put to good use … the travel docs allow them to cross into the country with relative ease, unlike other truck drivers who came to help from countries in the European Union. 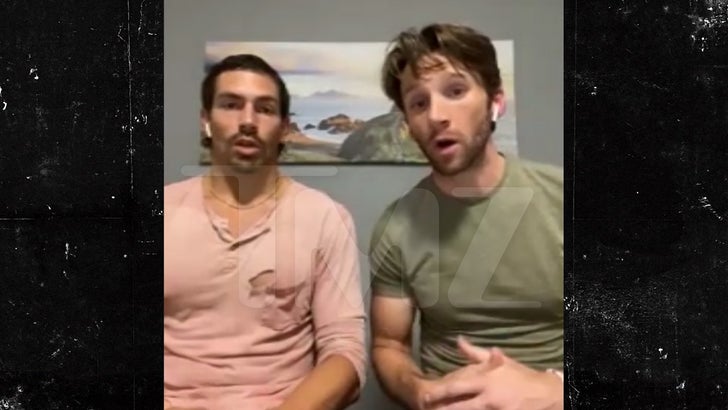 It also helps Jordan knows how to use a manual transmission … he says he grew up driving all sorts of vehicles back in the States … and Jordan’s tale of how they got their gig is pretty incredible.

While the deliveries are being made to Ukraine military forces, Jordan and Kevin are not exactly running firearms here … they say they are delivering essential items, like food, blankets and gasoline. 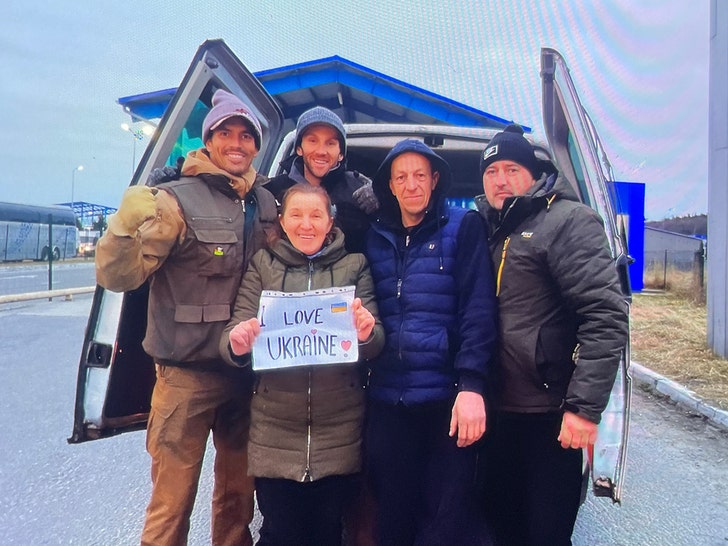 There’s also a bunch of manual labor involved … they’ve got to load up the trucks each day with boxes, then unload them once they make it to their drop spots in Ukraine.

Jordan and Kevin have been on the ground in Poland and Ukraine since March 3, and they’re not sure when they will leave … but they tell us why their Ukrainian comrades are confident Vladimir Putin‘s invasion will be foiled.