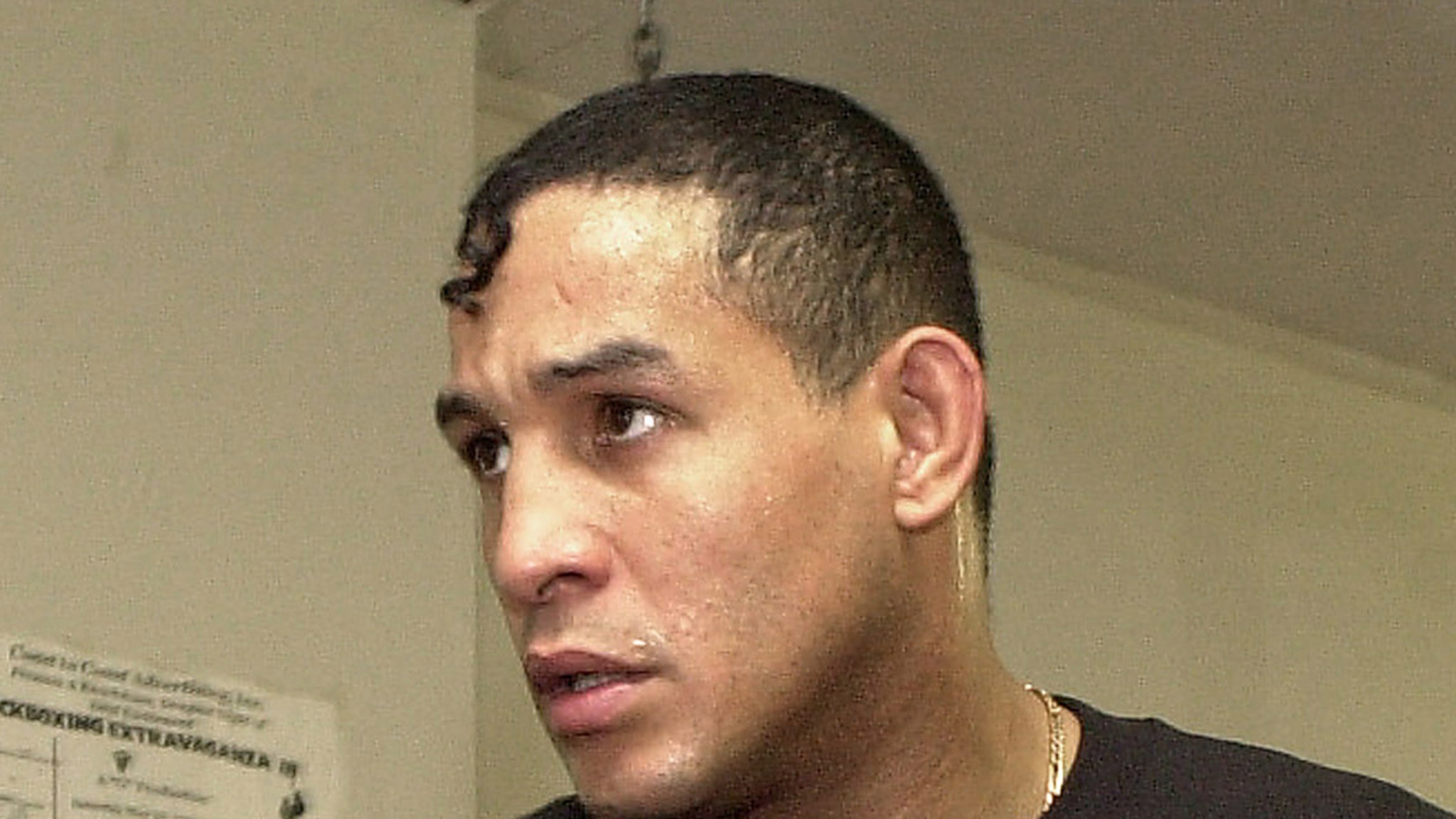 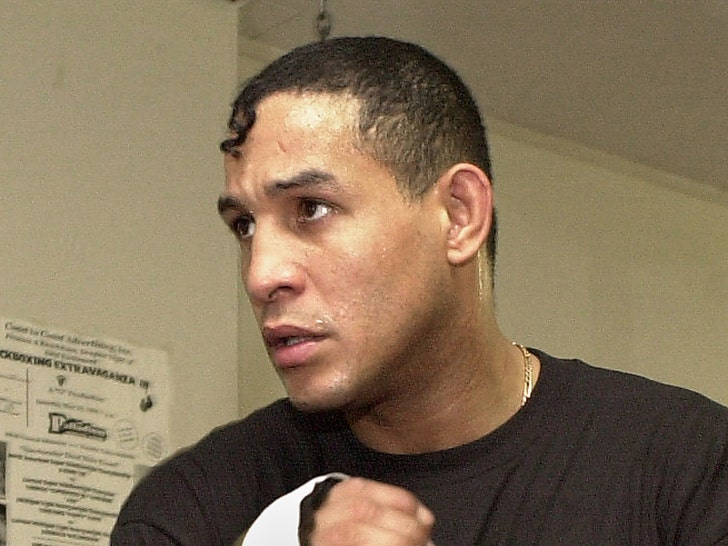 Nine years after Hector “Macho” Camacho was brutally murdered outside a bar in Puerto Rico, five men have been arrested and charged in his slaying.

Camacho — a former 3 weight class world champion — was shot in the face while he sat with a friend in a Ford Mustang. The boxer didn’t immediately die from his injuries, but was declared brain dead by doctors. After several days on life support, Hector passed away on November 24, 2012.

The murder shocked PR and the boxing world … and the loss was compounded by the fact the murder went unsolved for so long.

But, on Wednesday, the first of five suspects appeared before a judge, accused of killing Camacho, according to the Associated Press. 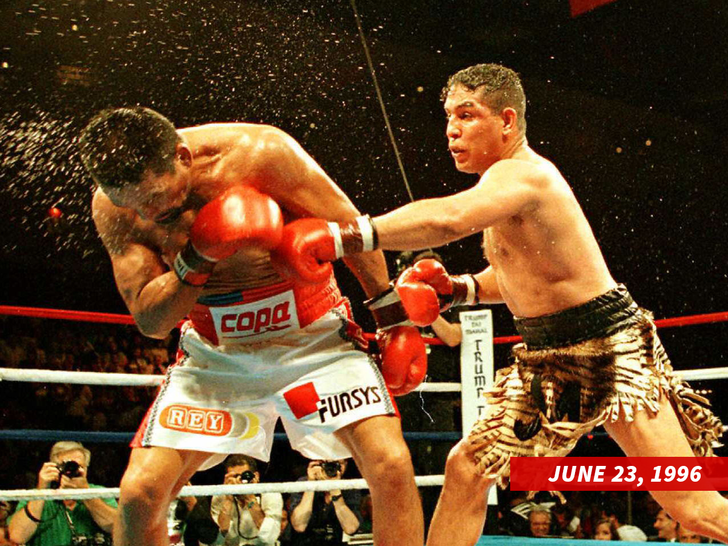 Several of the suspects were already serving time behind bars … including three people who were in a federal penitentiary in Florida. U.S. officials transported the inmates by plane to Puerto Rico so they could face the judge.

Two other men were arrested … one from a Puerto Rican jail, and another from his home in the early morning hours, not far from where the shooting happened nearly a decade ago.

Authorities say there were more people involved … but those men won’t have their time in court ’cause they were themselves killed in unrelated incidents in 2013 and 2015.

Camacho — who was 50 years old at the time of his death — faced some of the greatest fighters during his great career … including wins over “Sugar” Ray Leonard and Roberto Duran (twice).

The motive for the crime is still unknown.

Camacho’s elderly mother was thrilled with the news of the arrests, getting a modicum of justice for her late son, per the AP.

“They gave me justice.”