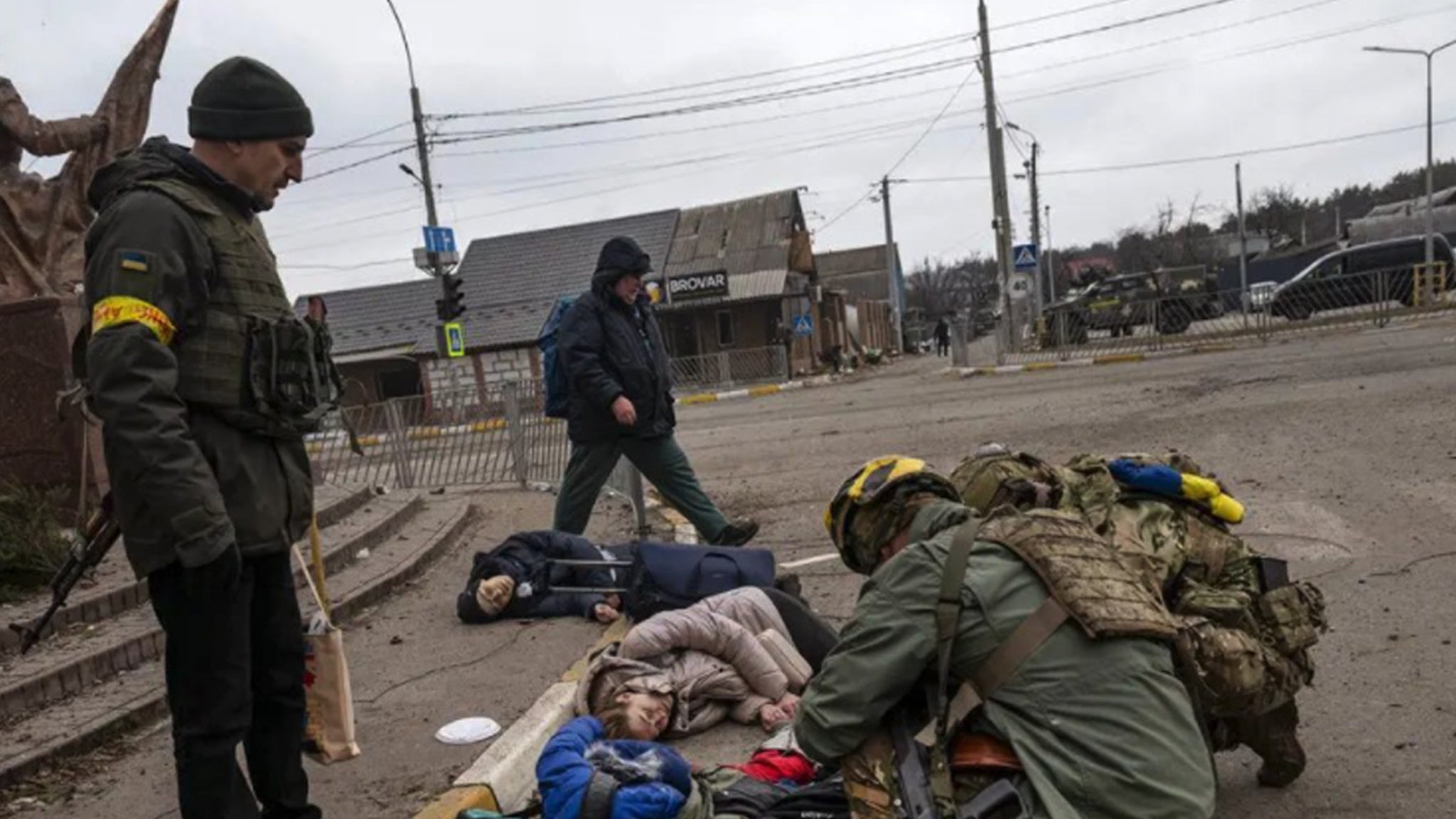 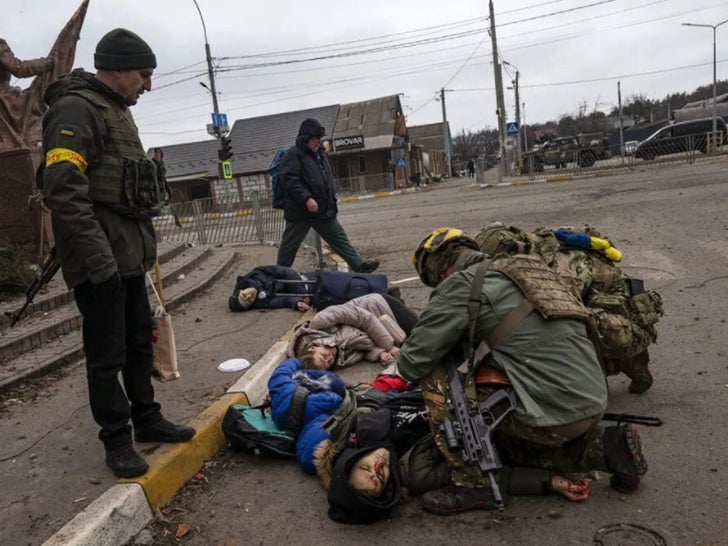 This ghastly image is swirling around the world, bringing home the horrors of Putin‘s war.

We can now put faces to the innocent civilians who were killed by Russian mortar fire as they tried to escape Irpin, Ukraine.

UKRAINE: Footage shows what appears to be a corridor that civilians are using to evacuate from the city of Irpin near Kyiv come under attack from Russian forces. pic.twitter.com/MJdF3uwhb9

Tatiana Perebeinis was the chief accountant for SE Ranking … it’s a Silicon Valley startup which has a large presence in Kyiv. The 43-year-old mother of 2 died, alongside her daughter, Alise, 9, and son Nikita, 18. 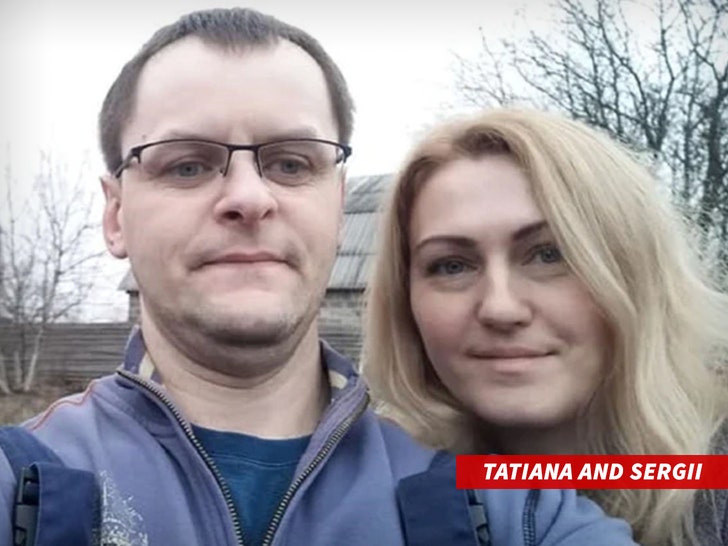 Tatiana’s husband, Sergii Perebeinis, was not with his family when they were killed. He posted on Facebook, “Trying to hold on but it’s really hard.” He said the family dogs were also killed in the attack. 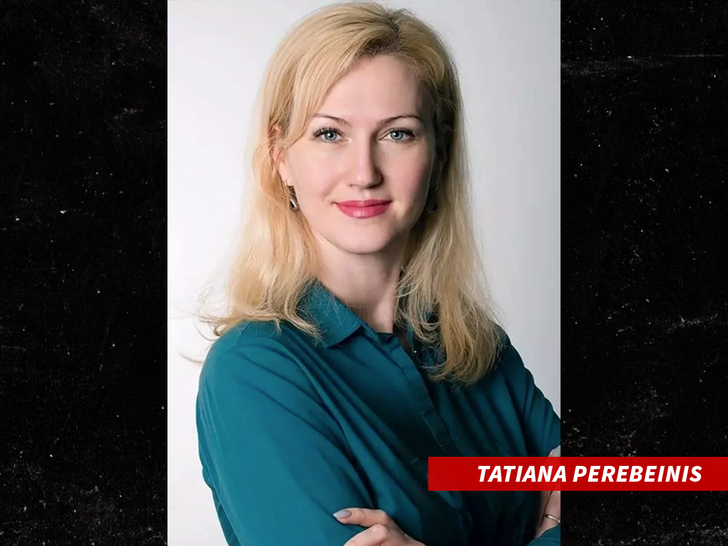 It’s heartbreak heaped on heartbreak … their funerals are on hold because the morgues in the city are all filled to capacity.

The family’s apartment building was bombed the day before Tatiana and her kids were slaughtered on the street by Russian force. 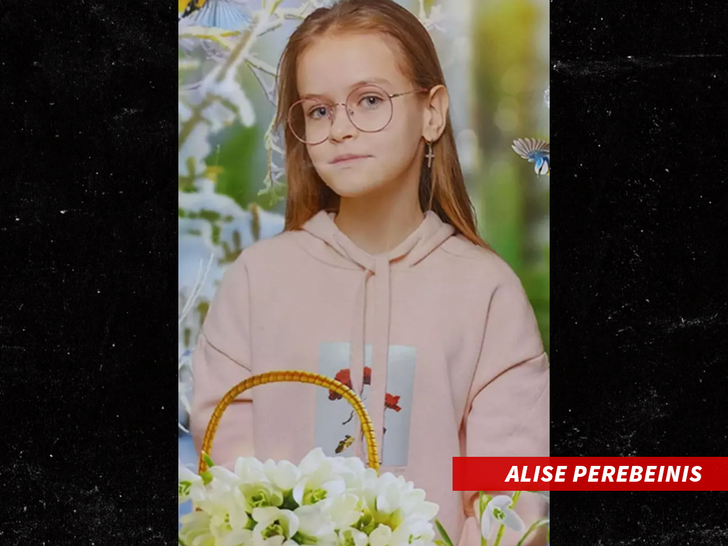 Tatiana’s company issued a statement, saying she was “a very friendly, brave, courageous woman with a great sense of humor. She always cheered everyone around her up. She was truly like a big sister to all of us.” 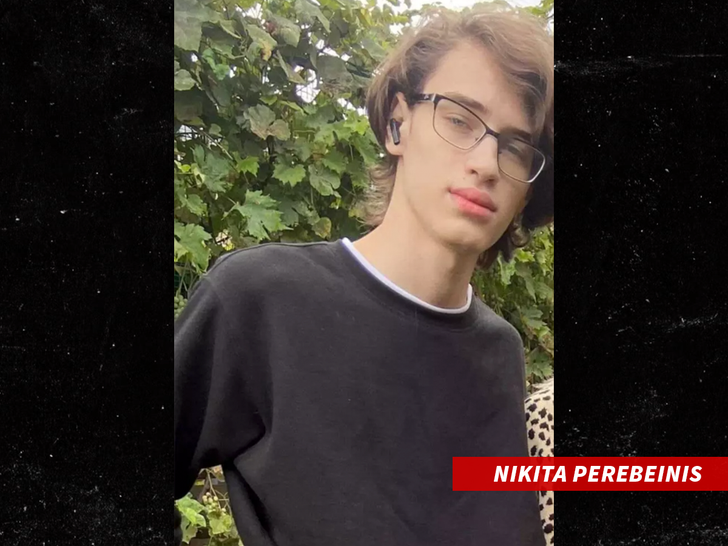 Her son was supposed to attend a university this year. He was required to stay in Ukraine … 18 to 60-year-old men cannot leave the country.

Hopefully, these images will find their way to the Russian people, so they can see for themselves how their leader is destroying Ukraine, killing civilians and committing war crime after war crime.