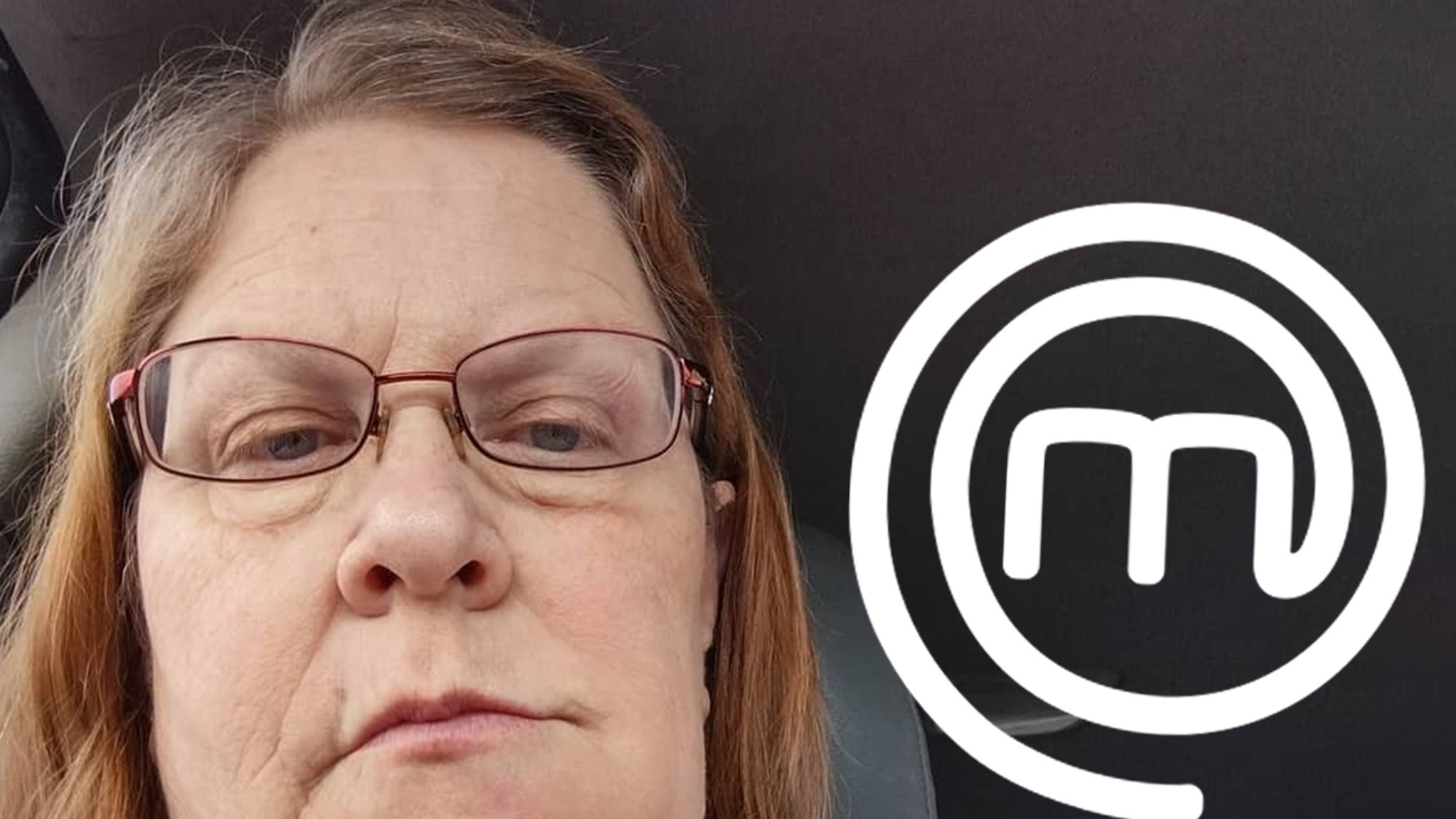 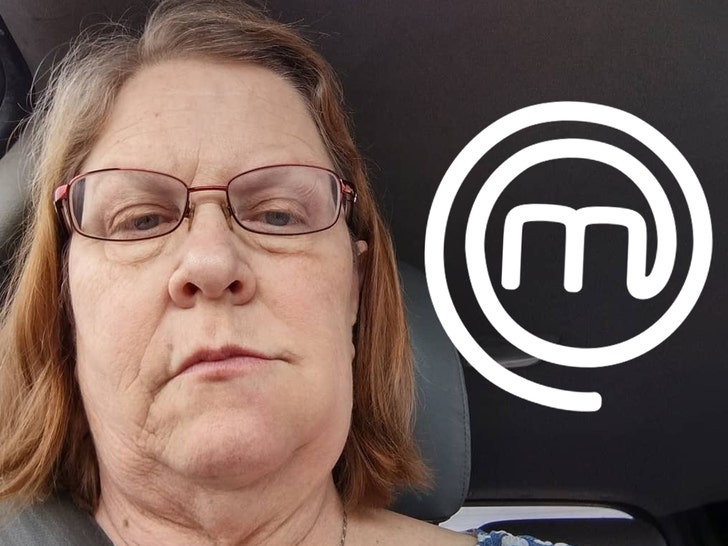 “MasterChef” contestant Mary Jayne alleges she toiled away in a kitchen to shoot an episode the same day she suffered a stroke, despite pleas for help … and now she’s filed a lawsuit.

Mary, who was featured on season 11 of the FOX cooking show, is suing its production companies, claiming producers pressured her to keep filming for 14 hours and prevented her from getting medical care, even though she was showing signs of a stroke.

According to the suit, obtained by TMZ, Mary suffered the stroke the morning of March 10, 2020. She claims she told producers, prior to shooting, she didn’t think she could make it through the day, but they insisted she compete in a baking challenge.

In the docs, Mary claims she told the show’s medic she was in trouble as soon as she got to set, saying she was having difficulty moving her leg — but the show allegedly denied her request for help and pressed onward with filming.

Mary claims she kept complaining to producers and medics throughout the day, and says her injuries — including sagging on the left side of her body — were clear to hair-and-makeup artists and fellow competitors. 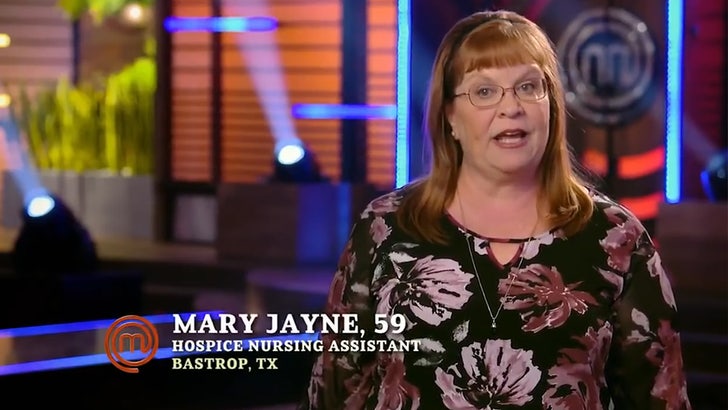 According to the docs, Mary claims it wasn’t until one of her competitors insisted the show take her to the hospital that producers finally relented and did so. The suit doesn’t mention what kind of treatment she got, but Mary says it was a 14-hour day before she got back to her hotel.

In the suit, Mary claims “MasterChef” producers not only refused to take action to help her, but also actively prevented her from getting proper medical attention, thereby exacerbating the stroke and causing serious damage.

She’s suing 3 production companies behind the show. We’ve reached out to them for comment, but so far no word back.