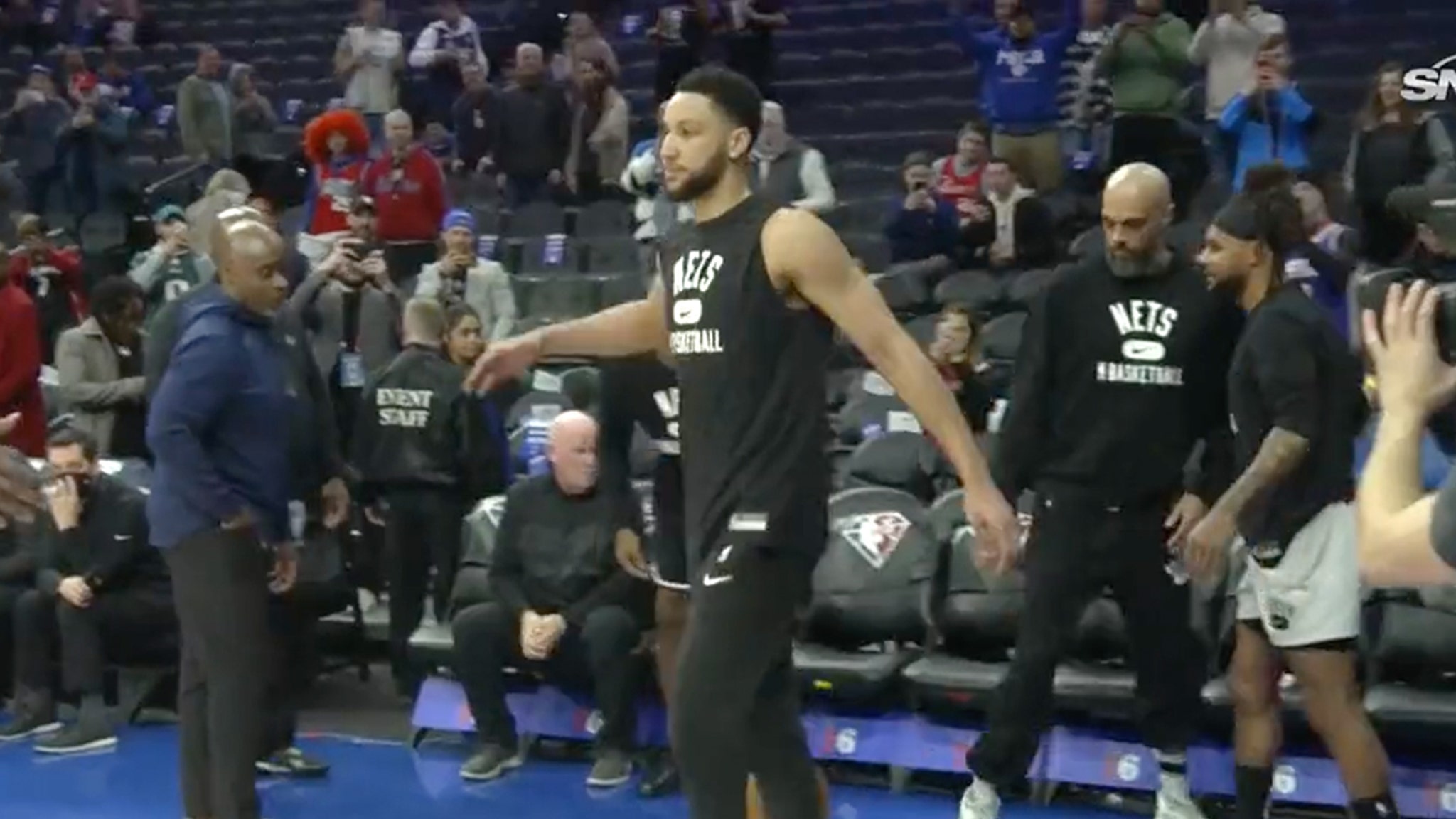 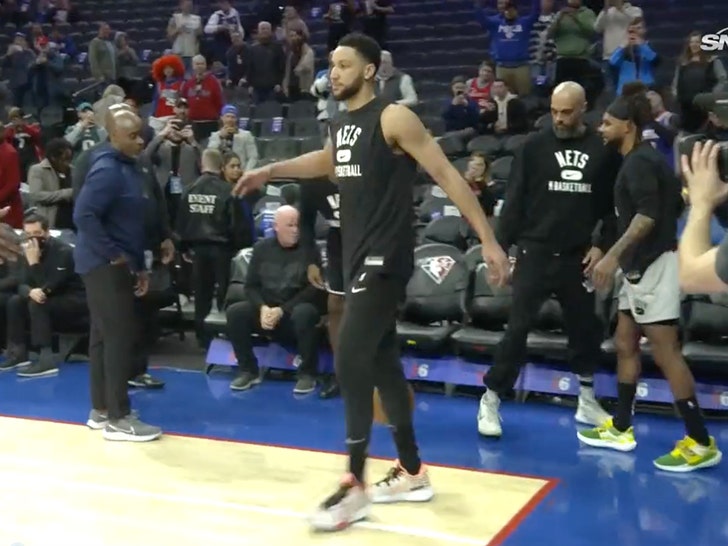 76ers fans greeted Ben Simmons with boos and trash talk as he took the court before Thursday’s game … marking his first return to Philadelphia since his trade to the Brooklyn Nets.

Remember, the 25-year-old guard made it clear he wanted out of Philly … and was willing to lose out on millions of dollars as he refused to suit up for the Sixers this season.

Ben Simmons has taken the floor in Philly. pic.twitter.com/UCMJqkqifH

Simmons finally got what he wanted last month … after the Sixers traded BS, Seth Curry and Andre Drummond to the Brooklyn Nets in exchange for James Harden.

Simmons returned to Wells Fargo Center — this time as a visitor — in black and white gear for Thursday’s matchup against the Sixers … and despite being out with an injury, the fans let him hear it during pre-game shootaround.

Damn Ben was just trying to get his pistachio latte in peace 😂 pic.twitter.com/ri4MTQxSx1

In fact, the 3-time All-Star was heckled way before getting to the arena — he was surrounded by an angry crowd while getting onto the team bus … with one fan saying, “Ben Simmons, you stink!”

Fans were also booing Simmons outside the Four Season in downtown Philadelphia … with one fan actually thanking him for the Nets trade.

“Thanks for James, man” one fan yelled.

Welcome back to Philly, Simmons.