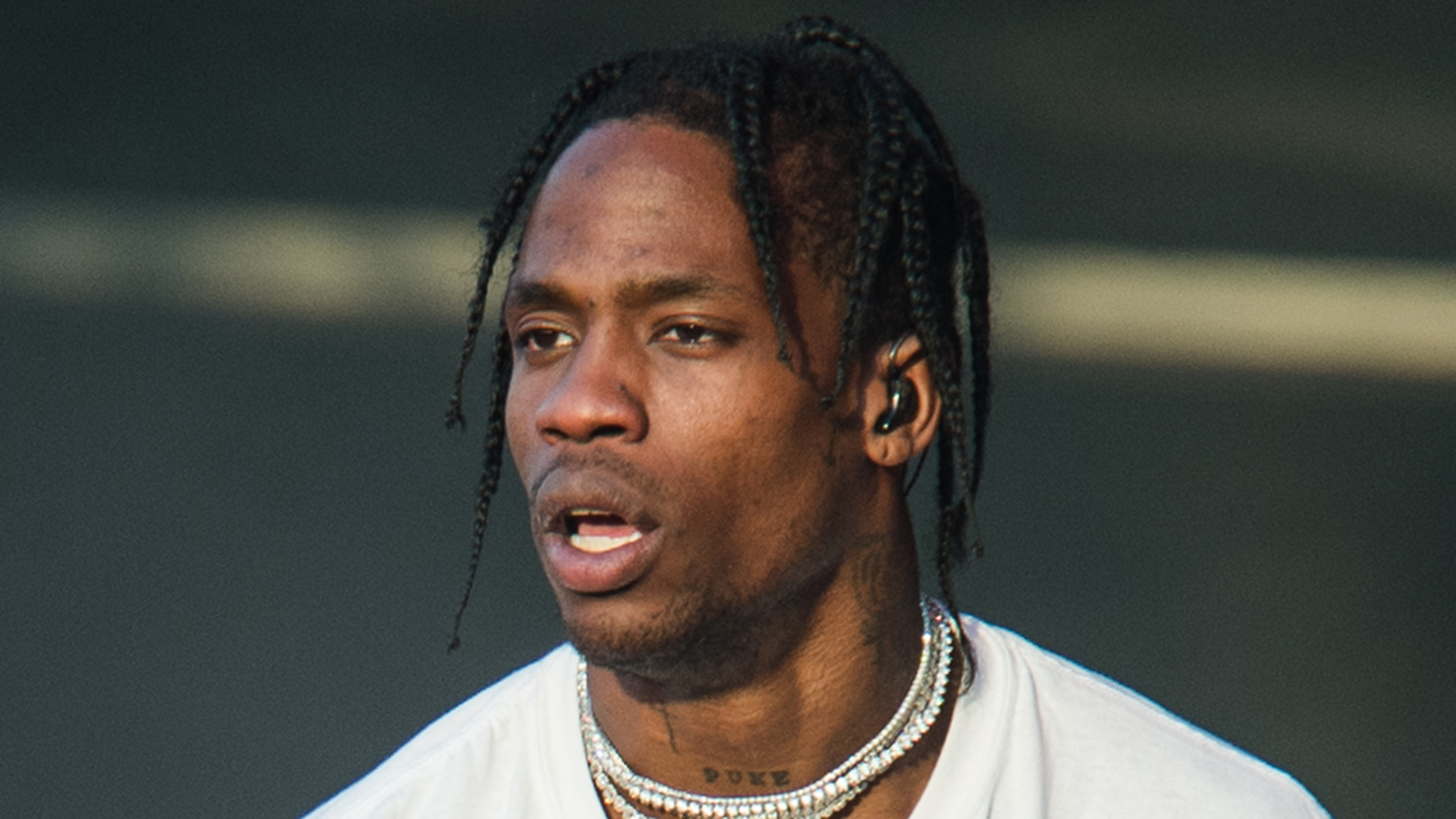 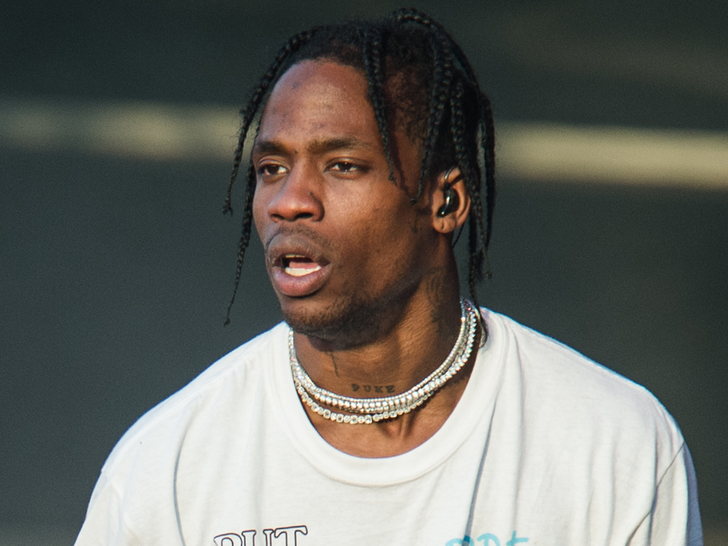 Travis Scott‘s announcement about his new charitable project is a blatant attempt to clean up his image after the Astroworld tragedy … at least according to some of the plaintiffs, who want the judge to stop him from tooting his own horn.

Family member of Ezra Blount, the 9-year-old killed in the Astroworld crush, are pissed about Travis launching his Project HEAL initiative … or at least they don’t think he should be allowed to publicize it through the media. As we reported, Travis announced this week he’d be pouring $5 million into several charitable efforts.

Ezra’s father and mother have filed docs asking the judge to amend the gag order put in place last month … to specifically block Travis from making such announcements, which they feel will taint the potential jury pool in their lawsuits against Travis.

The dad, Treston Blount, calls Project HEAL nothing more than a “highly sophisticated marketing campaign.” He points out Travis and his team issued a “look at me” press release to all TV and print media in Harris County, Texas … the exact place from which the jury will be selected.

Here’s the twist, though … Travis’ legal team feels it’s Blount’s attorney who violated the gag order by publicly disparaging Travis for Project HEAL. In their response, they say Travis was merely continuing his “long history of giving back to his hometown” — however, Blount’s attorney characterized it as Travis trying to say, “Look at me, I’m a good guy.”

Ezra’s family and other plaintiffs want the gag order to block all parties in the case — not just the lawyers — from making public comments that could sway the jury pool. Alternatively, they want the judge to lift the gag order altogether … so everyone’s on a level playing field.