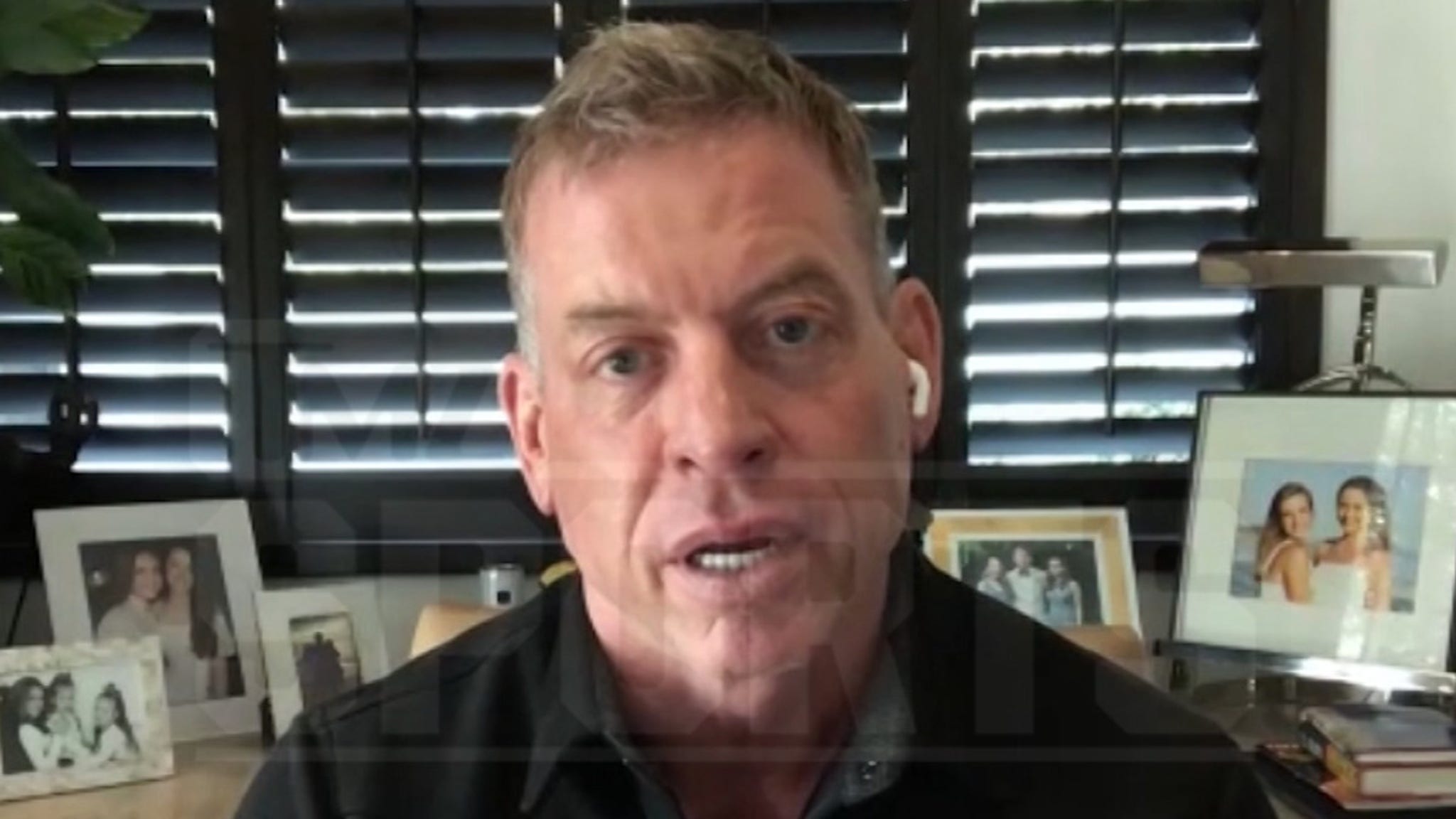 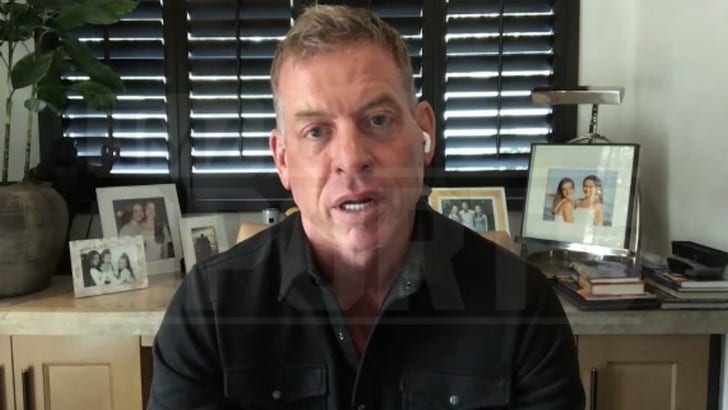 Troy Aikman appears to believe the hammer the NFL dropped on Calvin Ridley for betting on NFL games was too strong … telling TMZ Sports the one-year ban “seems like an awful lot.”

Ridley was just suspended for the entire 2022 season … after the NFL says he bet on contests while away from the Atlanta Falcons on the non-football illness list this past November.

Ridley said the totals of his bets were only $1,500 — and while he reportedly bet on Falcons games, he was said to have never bet against his team.

Still, the NFL barred the star receiver for all 17 of next season’s games, and left the door open to banning him even longer. 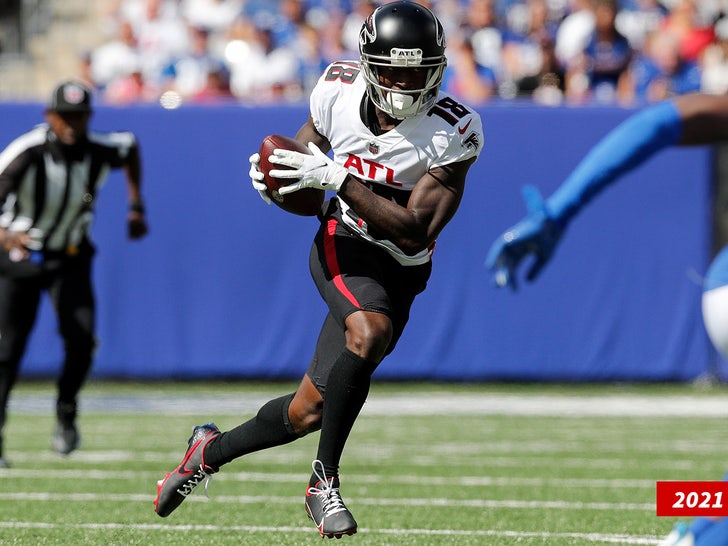 When we asked Troy this week for his thoughts on the length of the suspension — he seemed to think the league could have, and perhaps should have, gone softer.

“On the one hand, you have the league encouraging everybody to gamble,” Aikman said, “and yet, here Calvin Ridley is suspended for an entire season.”

The Dallas Cowboys legend said he does see the NFL’s side of the situation, saying the league should take betting on games very seriously … but he added, “When you look at it against some of the other suspensions, I would agree that it seems like an awful lot.”

Ridley — who totaled up 3,342 receiving yards in his first 49 games in the NFL — has taken the ban in stride, tweeting, “Just gone be more healthy when I come back.”