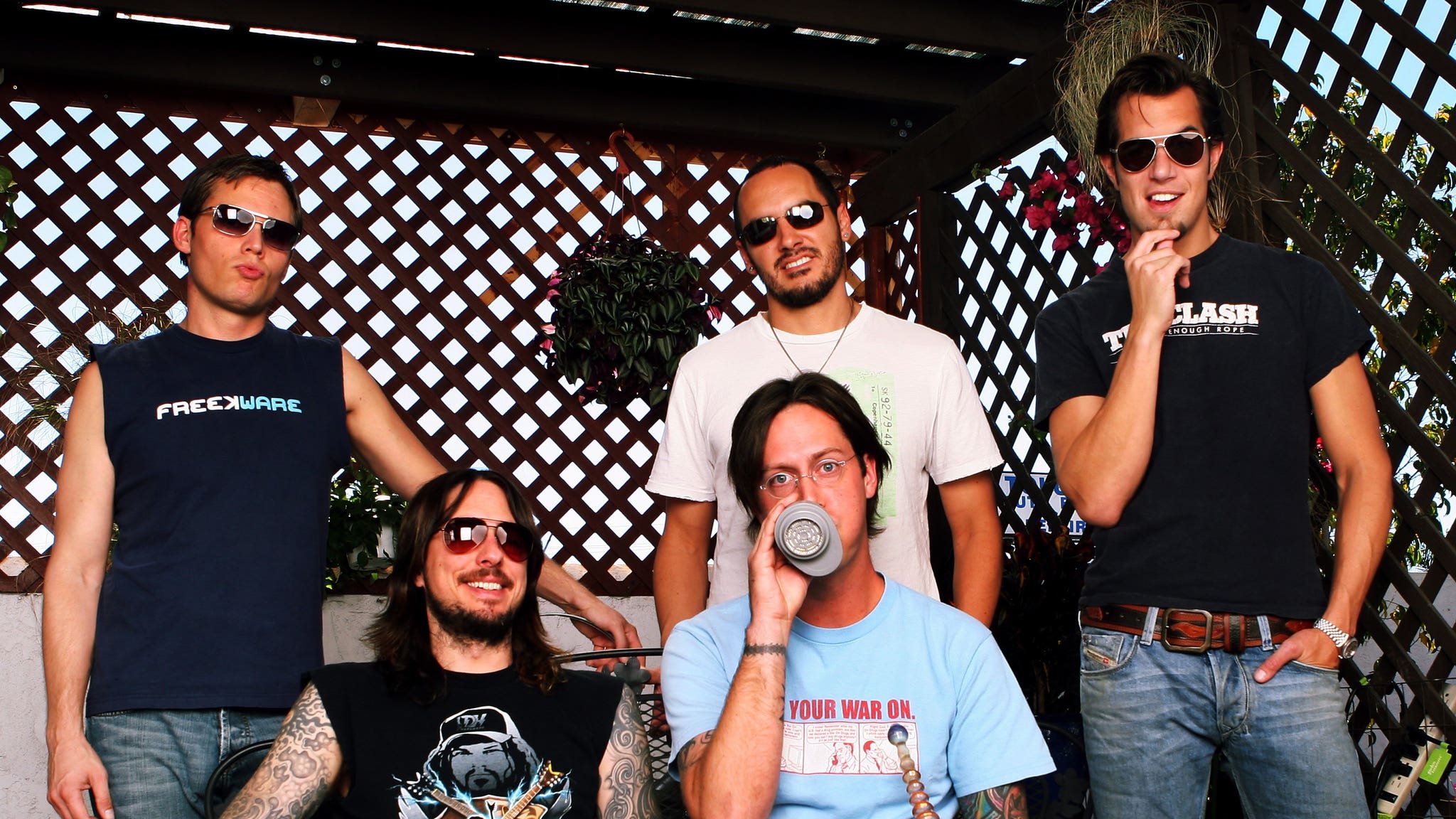 The group dates back to the late ’80s … but March 11, 2000, marked the first year celebrating this epic holiday. And for your 4-1-1 … or for today’s sake 3-1-1, the band’s famous name arose after the original guitarist Jim Watson was arrested for streaking in Omaha, Nebraska.

As the band grew from the ground up, they worked their way to headline at local venues and eventually started touring internationally.