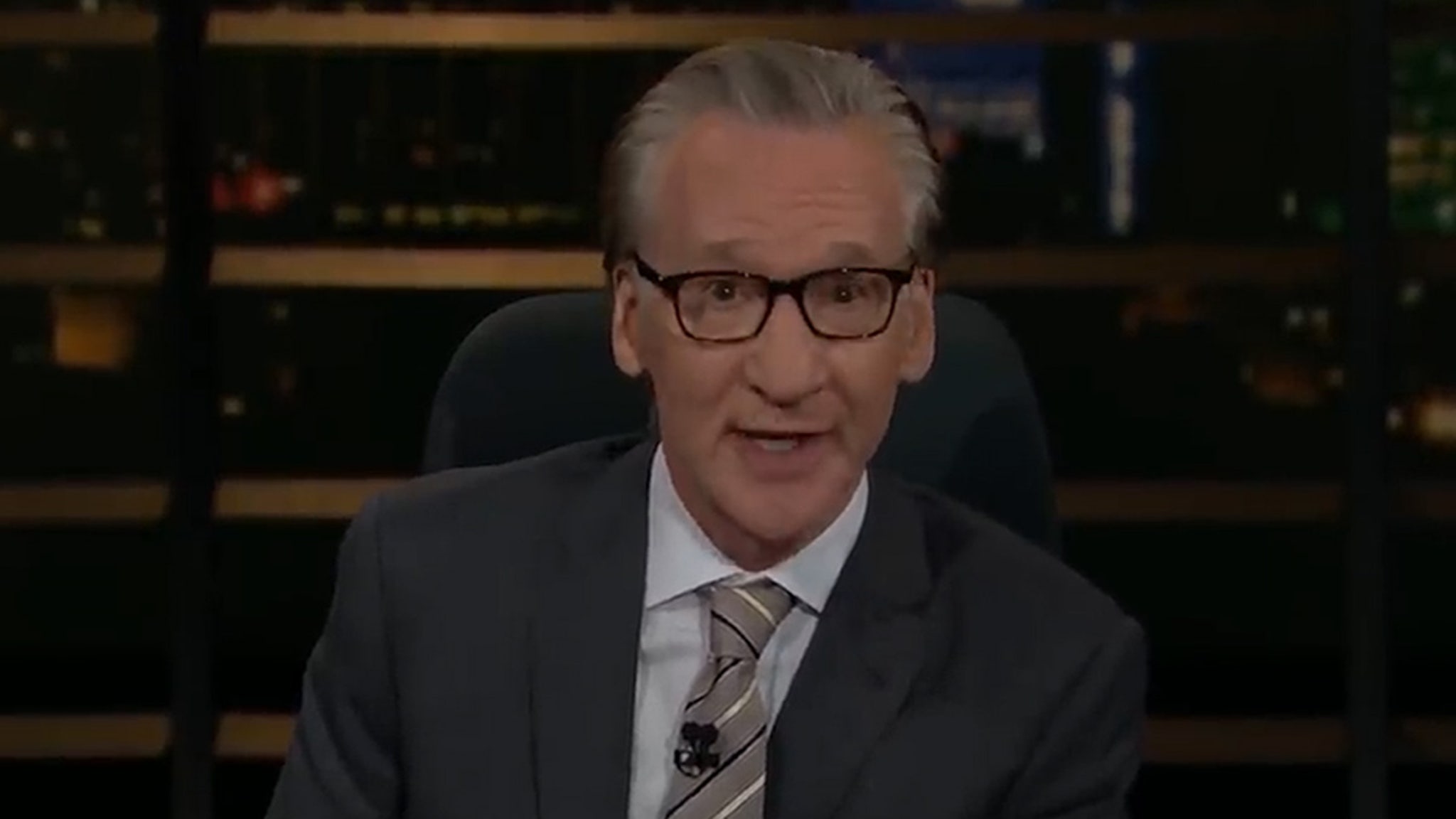 Bill Maher has a fascinating take on America’s view of Ukraine … everyone here is making the war about them. Let us explain.

As the “Real Time” host says … “Everything proves what we already believed and everything goes back to the thing we already hate.”

As he puts it … Biden supporters blame Trump‘s policies for the war, and vice versa. He hilariously references a comment Trump made about the war, saying it wouldn’t have erupted but for a rigged American presidential election. Maher’s reaction … “Kanye thinks less about Pete Davidson than Trump thinks about the rigged election.” BTW … it wasn’t rigged.

He points to groups like the 1619 Project, that have invoked race into the Ukrainian mix.  Maher’s reaction … it’s not always about race. It’s not like an avocado, he says, that you put on everything.

As he puts it, this is just “reflexive partisanship” … we’re now conditioned to viewing anything that happens through our own, sometimes narrow world view. He says, “We put everything new in our mouths and nothing new in our brains.”

And, here’s the best … the predictably whacky Q-Anon view of Ukraine. Bill may have triggered some paranoia, by observing right into the camera, “No wonder why the government puts chips in the vaccine to track you people!”