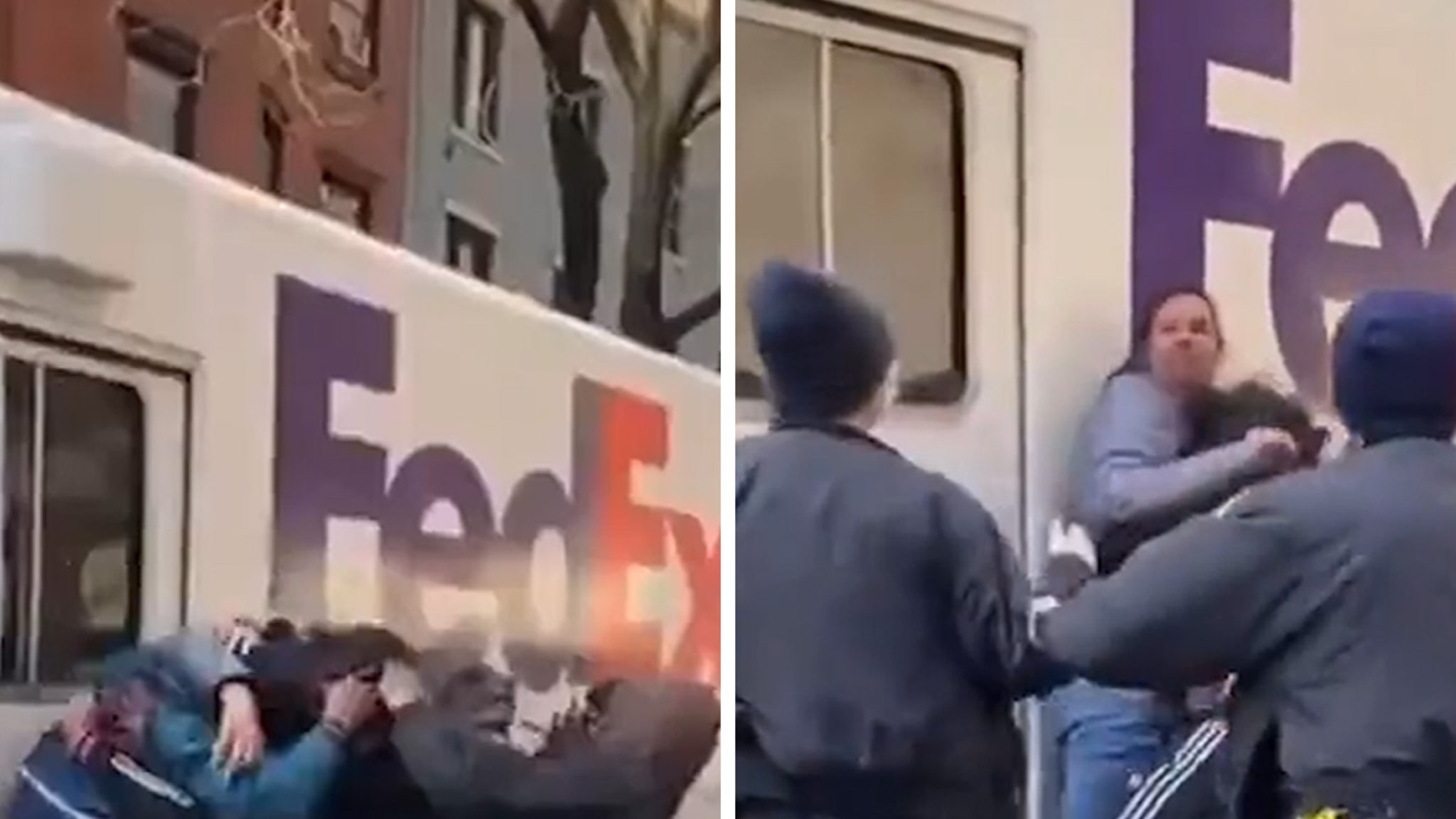 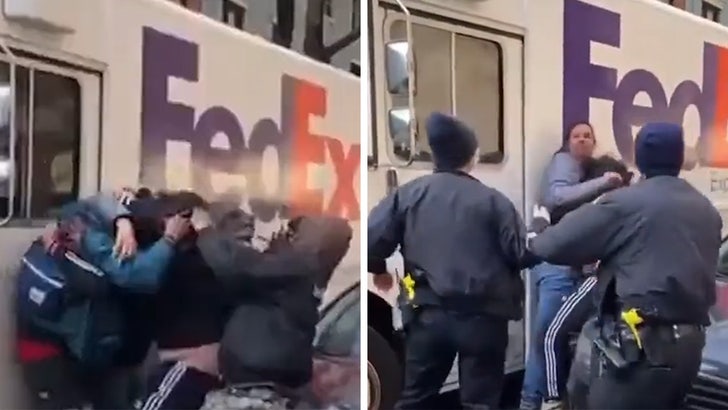 There’s clearly a massive desire for the new collab between Burberry and Supreme … so much so, shoppers trying to get the gear erupted into a massive brawl.

It all went down in Manhattan, as customers waited to snag some items from the brands’ latest release. It’s not clear exactly how the it all started, but it’s obvious how it all ended … fighting, shouting … and utter chaos.

Check it out for yourself … one video shows a guy who is clearly pissed, shouting, “I’m still standing right here.”

In another video, you can see fists thrown and more people pile on, while others hold their places in line.

Supreme knew exactly what it was doing when they made this Burberry collaboration FCFS in its stores. No better way to make the headlines ✔️ pic.twitter.com/v6pP0lCYdQ

One observer noted on Twitter that the brands made the collection first-come, first-serve … so there was bound to be some drama.

Luckily, the NYPD says there were no serious injuries … just lots of sick gear.