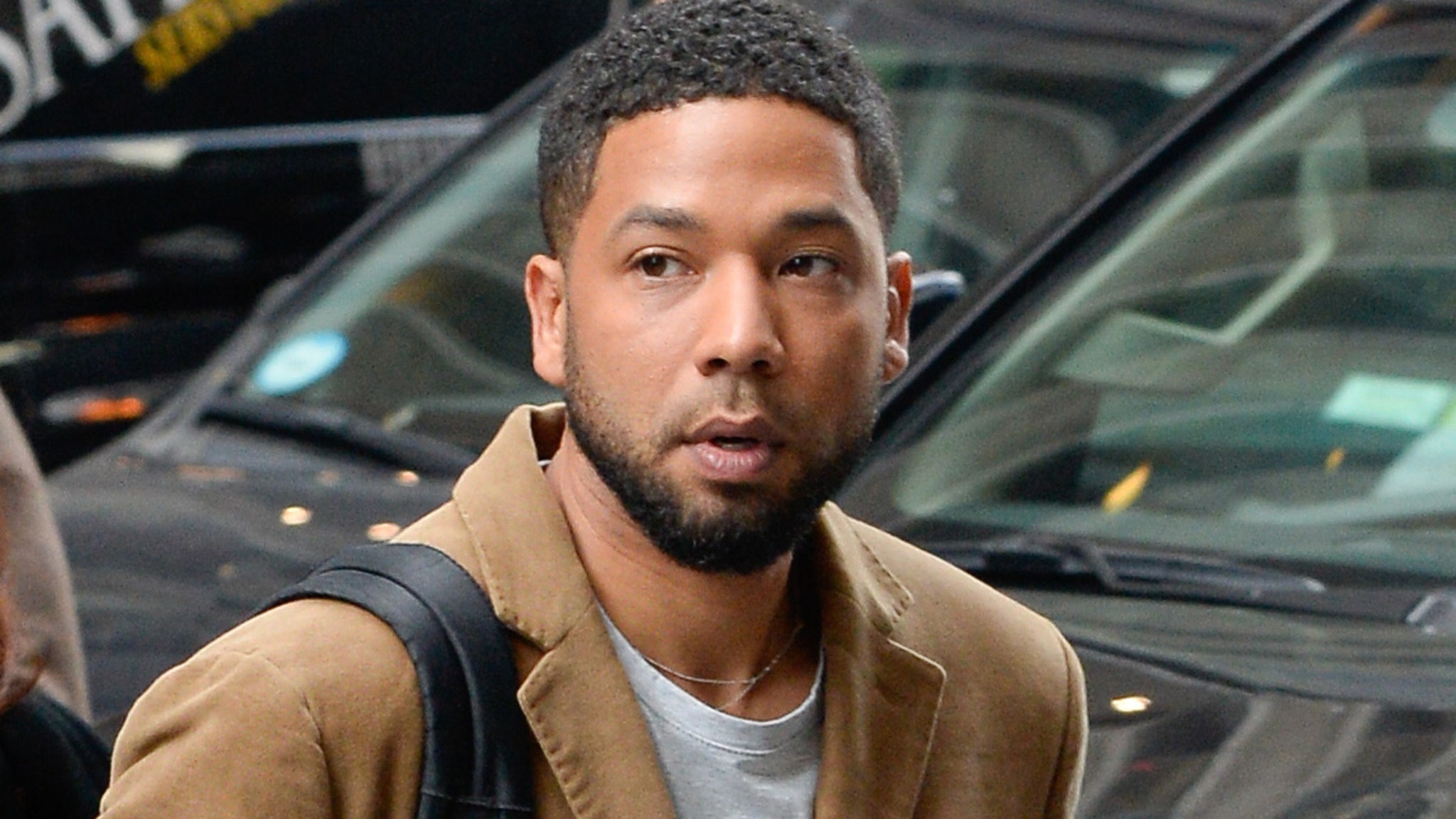 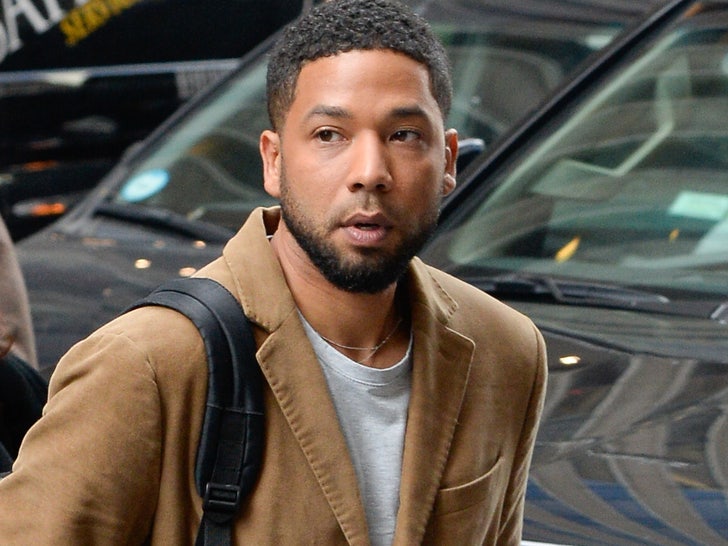 Jussie Smollett will be held in protective custody — as requested — while serving his time behind bars.

The goal of protective custody is to protect an inmate from any form of harm while they serve their time.

Smollett was immediately taken into custody following Thursday’s sentencing. A rep for Cook County Sheriff’s office told us Smollett was given a medical and mental health assessment by Health services, as well as a security assessment upon getting locked up.

As we reported, Smollett erupted after his sentence — which also included 30 months of felony probation, $120K in restitution and $25K in fines — was handed down … reiterating he isn’t a suicidal person, and if something happens to him while he’s in custody, he wants the world to know he didn’t do it to himself. 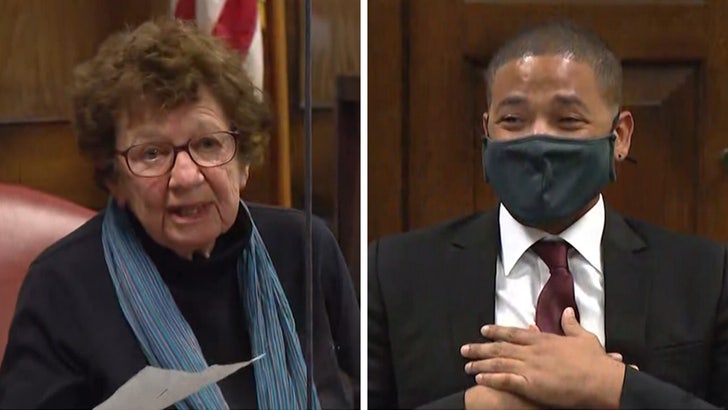 Jussie’s maintained his innocence the entire time — even after being found guilty — and still insisted he did not hire the Osundairo brothers, Abel and Ola, to stage the “attack” on a chilly Chicago night.

The City of Chicago has also sued Jussie in a separate civil action over the resources spent investigating his claims, which is being pegged at $130,000.