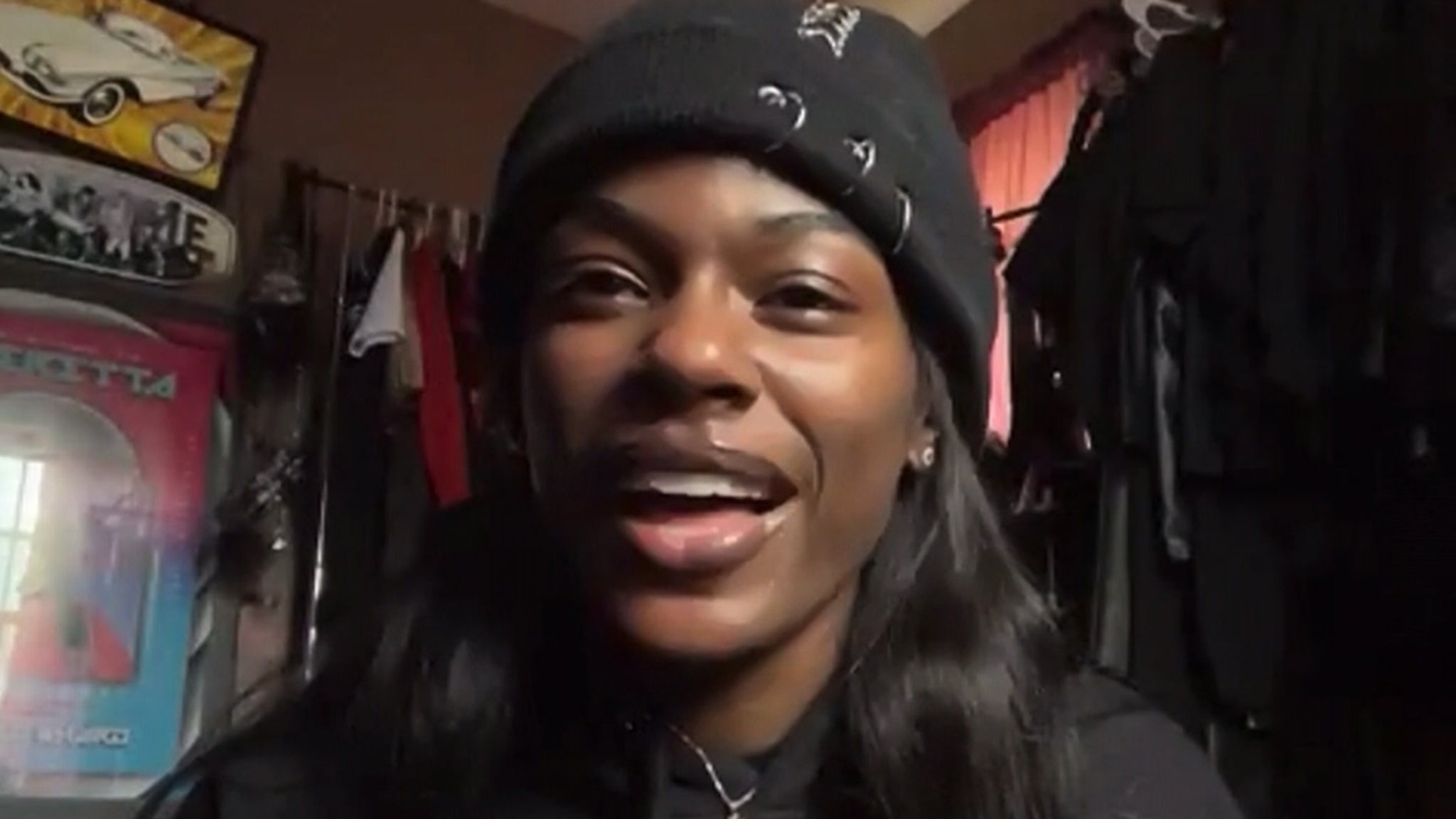 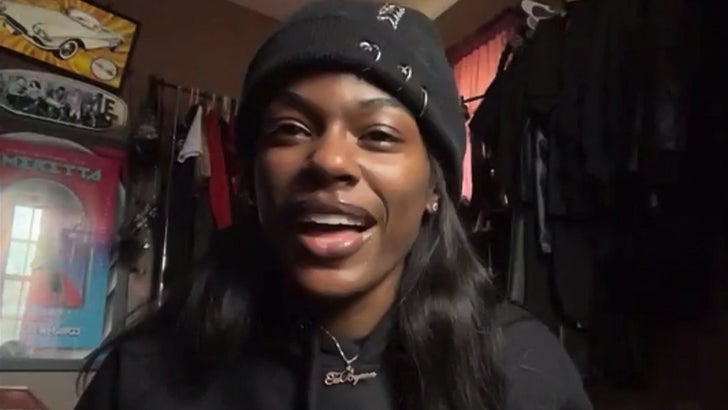 Omeretta The Great may be done with “Love & Hip Hop Atlanta,” but she’s not giving up on love … in fact, she’s looking forward to happily ever after with her boo, who is currently serving a 27-year sentence in prison.

The Atlanta-bred rapper sat down on the “It’s Tricky with Raquel Harper” podcast and opened up about her future plans with Tabyron Rashad Smith … her fiancé.

Omeretta says the two are actually engaged and will probably get married while he’s in jail and they’ll have another ceremony when he’s released. She has his name tattooed on her but says they have bigger plans when he’s free — like having kids and starting a family. 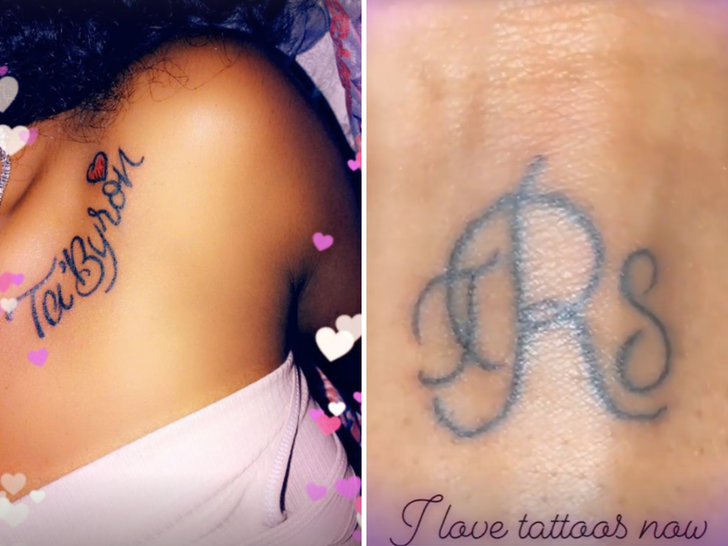 ICYMI … Smith was convicted of robbing nine Asian-owned businesses throughout Georgia in October and November, 2017. He’s serving 27 years behind bars … so if he serves the full sentence he’ll be 51 and she’ll be 50.

According to the DOJ … Smith and his co-conspirator, Dravion Sanchez Ware terrorized, threatened and injured victims during their spree.

As for the critics, the ex-‘L&HHA’ star calls them judgmental and insists they simply don’t get it.