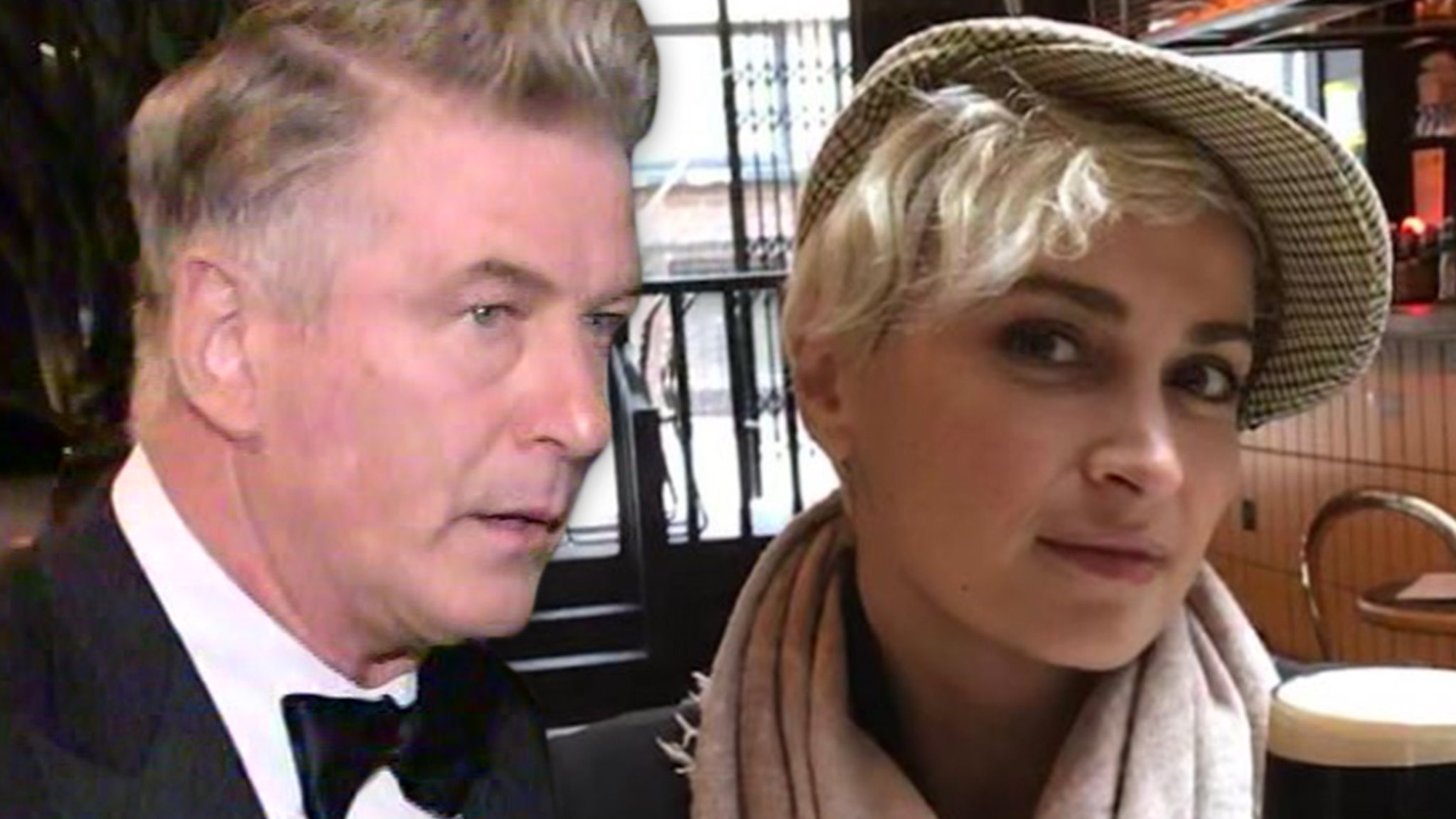 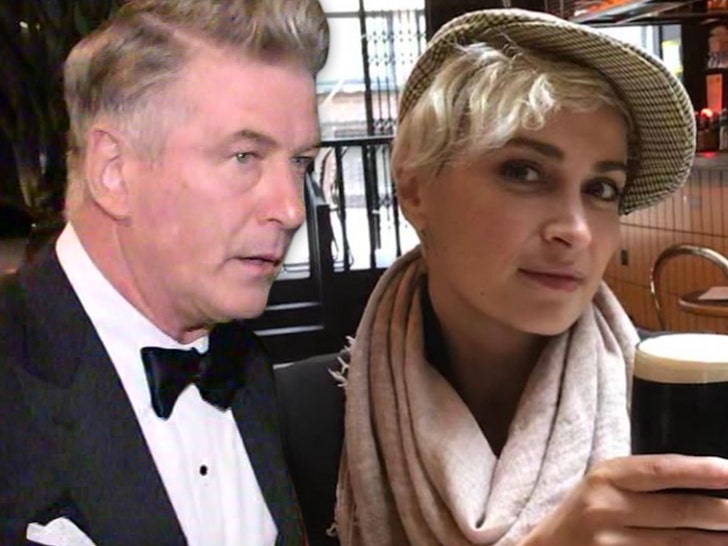 Alec Baldwin knows no shame in the death of “Rust” cinematographer Halyna Hutchins … this according to the lawyer for her widower and son.

Attorney Brian Panish is reacting to Baldwin’s new legal docs which say the actor wanted to complete the film after Hutchins’ death. Panish told Deadline, “It is shameful that Baldwin claims Hutchins’ actions in filing a wrongful death lawsuit derailed the completion of Rust. The only action that ended the film’s production was Baldwin’s killing of Halyna Hutchins.”

There’s a great divide between Baldwin’s take on the fatal shooting and that of Halyna’s husband, Matthew Hutchins. Baldwin has said he bears no responsibility for her death, which Panish says, “Alec Baldwin once again is trying to avoid liability and accountability for his reckless actions before and on October 21st that resulted in the death of Halyna Hutchins.” 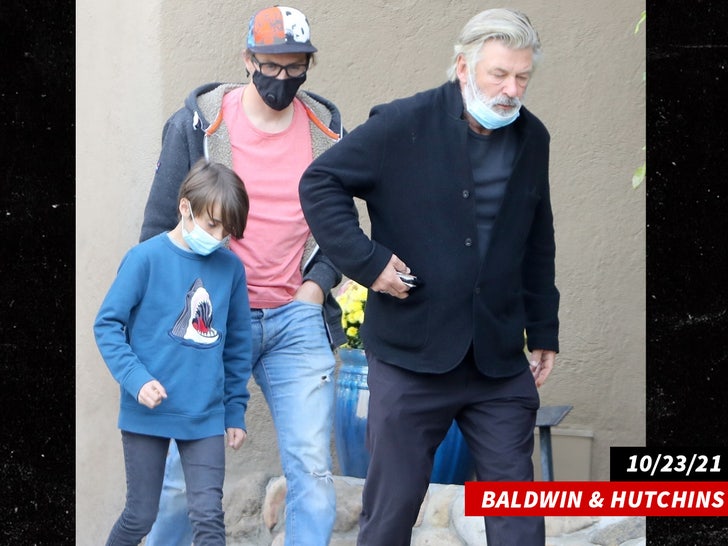 Baldwin’s legal docs claim Hutchins set the wheels in motion for her own death, saying she’s the one who told him to point the gun and her and pull back the hammer. This statement is sure to enrage Matthew, who was livid after Baldwin’s ABC interview in which he said he’s blameless. Matthew groused that Baldwin is trying to make himself the victim.