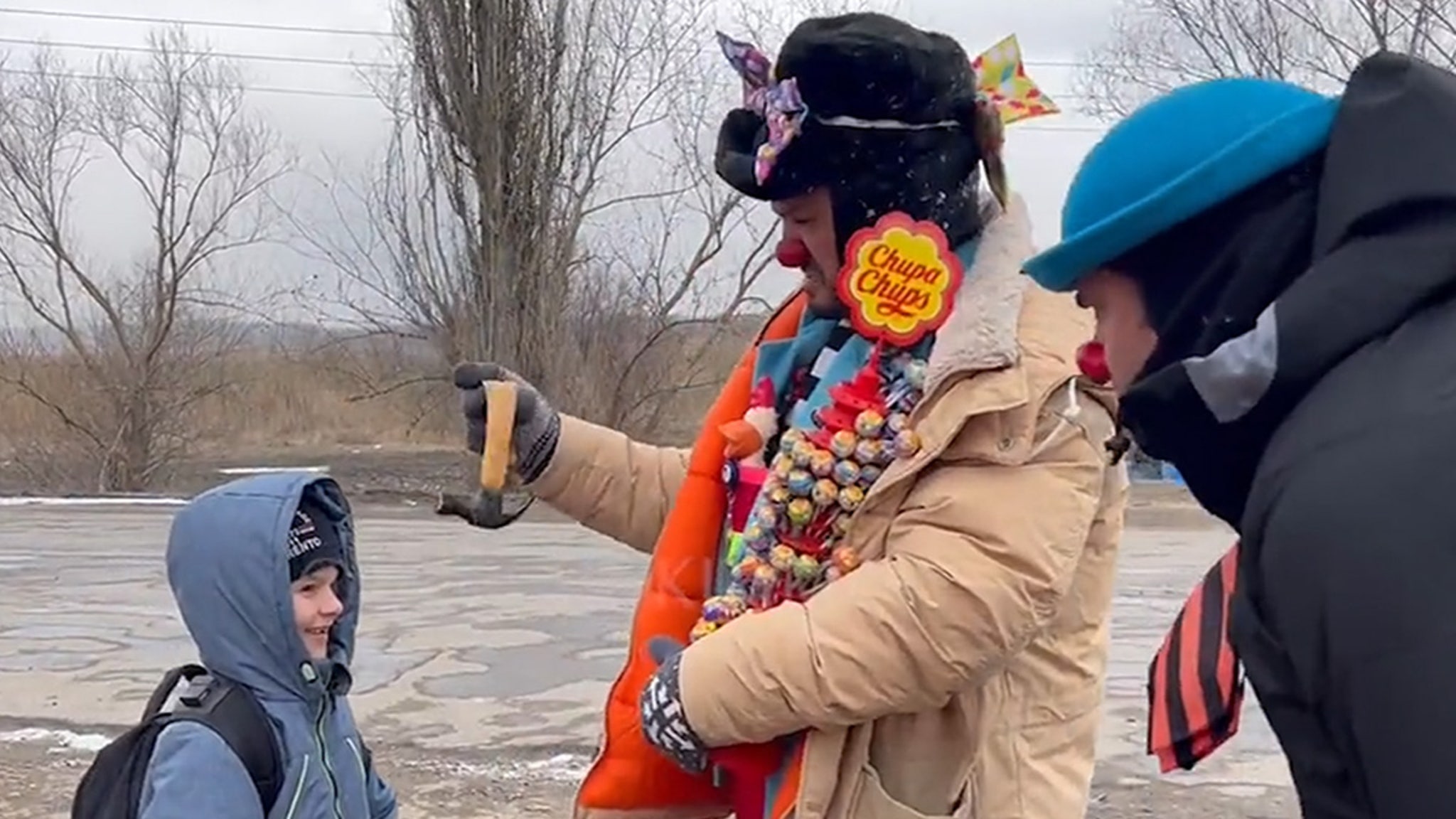 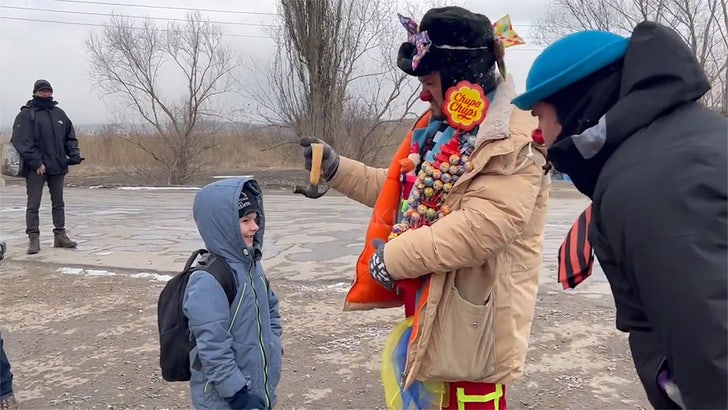 The Ukraine crisis is no laughing matter, but that doesn’t mean people fleeing couldn’t use a smile — especially the little ones … to which one group of clowns has devoted itself.

Check out these clips shot by journo Andrew Kimmel, who’s on the ground there documenting the devastation … but also, a bit of magic at the same time. In this case, the much-needed clownery comes courtesy of a nonprofit called The Dream Doctors Project. 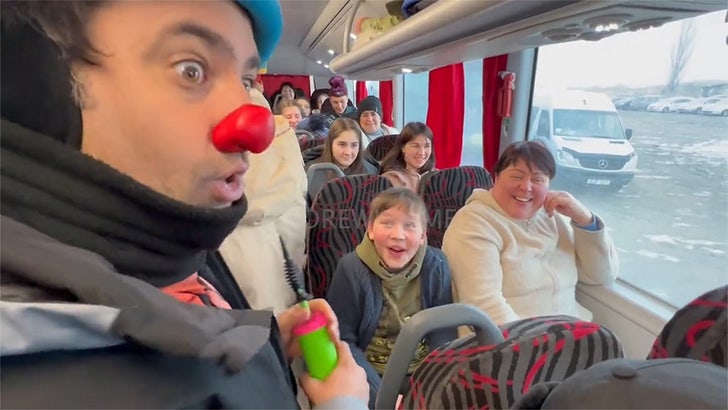 TDDP teams up with hospitals around the world and drops in these professional performers wherever they’re needed, acting as a therapeutic way for folks — especially children — to cope with whatever they’re going through … and in this case, you see it’s working wonders.

Kimmel reports that this specific group of clowns — who go by the names of Slinky, Buzz and Shemesh — met these families at the Ukrainian border near Palanca, Moldova … and right off the bat, were happy to entertain the children in a variety of ways. 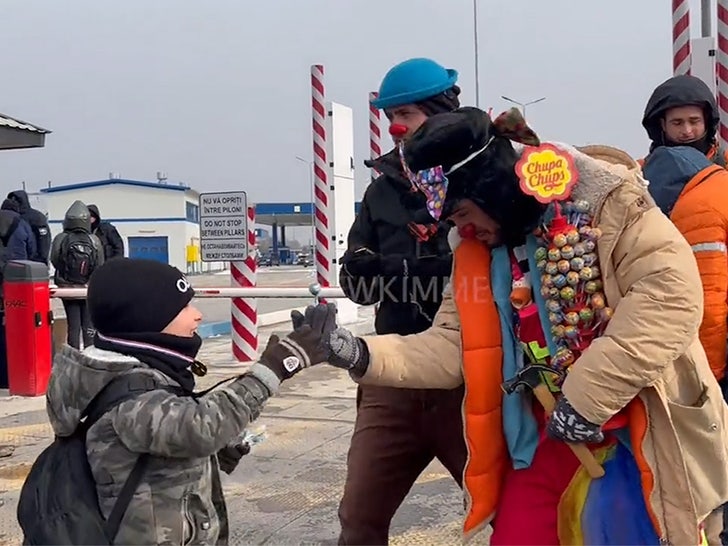 As you can see … they were well prepared to get a chuckle by any means necessary — be it via gag toys, balloons, pranks, jokes, juggling and even some tasty treats they had on hand.

Even on the bus ride over to a camp where they were treated/housed … the show went on, and you can tell that not only the kids appreciated the gesture — but their parents did as well. Considering the horror of what they’d just left behind … this obviously goes a long way. 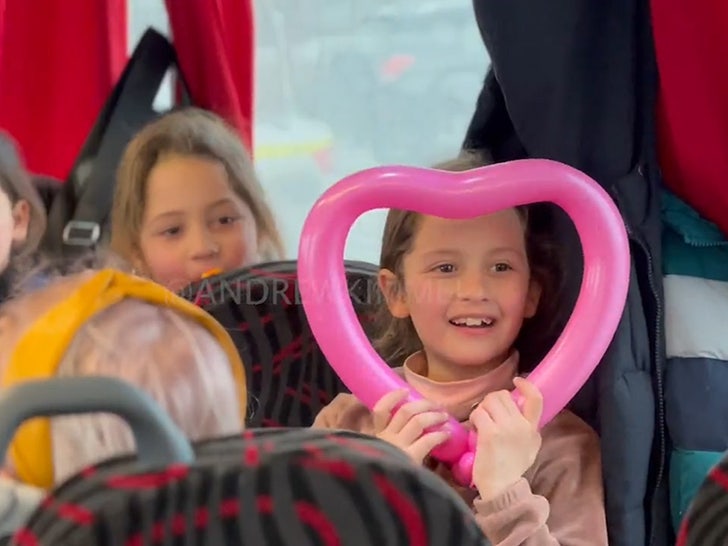 In addition to lifting spirits and serving as a morale boost, the Dream Doctors also had a ton of supplies at the ready, including clothing, food, and yes, even toys … and were willing to help in any possible.

As the clowns themselves noted in an interview … this is one small piece of joy they can contribute in such a tragic situation, and by the looks of it — you could argue it’s hugely impactful. An awesome cause, no doubt … and a great spotlight on the hope that still exists.