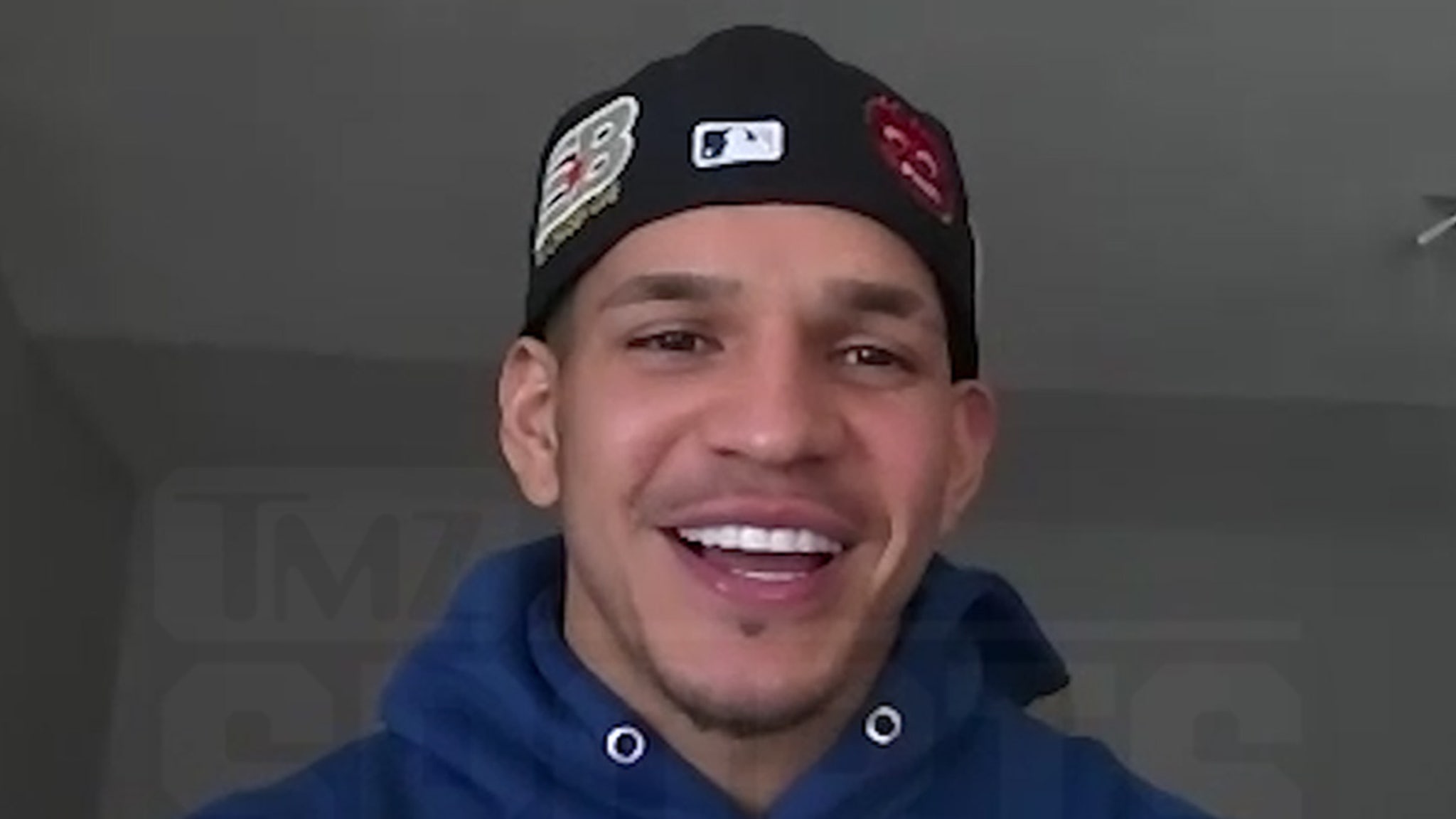 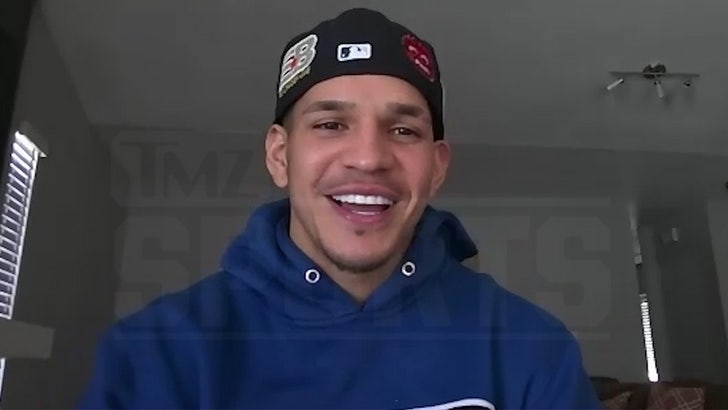 Edgar Berlanga is back … the first-round knockout king from Brooklyn is returning to the ring after tearing his bicep last year, and Fat Joe‘s walking him to the squared circle next Saturday at Madison Square Garden.

The 24-year-old power puncher told TMZ Sports headlining in his hometown of New York, after rehabbing to come back from a torn left biceps injury, feels surreal.

“It still feels fake,” Edgar told us. “I still feel like I’m the undercard of another fighter, but I’m a happy man.”

And, he won’t just have Joe — a NYC legend — by his side as he makes his way to the ring … ’cause Edgar says a bunch of celebs, from musicians to hoopers, have hit him up for the ticket hookup.

The New York native tells us rappers Fabolous, Jim Jones, Maino and Dave East are pulling up to MSG to watch him fight, too.

We last saw Edgar — aka “The Chosen One” — in a ring back in October 2021 … when he defeated Marcelo Esteban Coceres in 10-rounds via unanimous decision, after surviving a knockdown earlier in the fight. 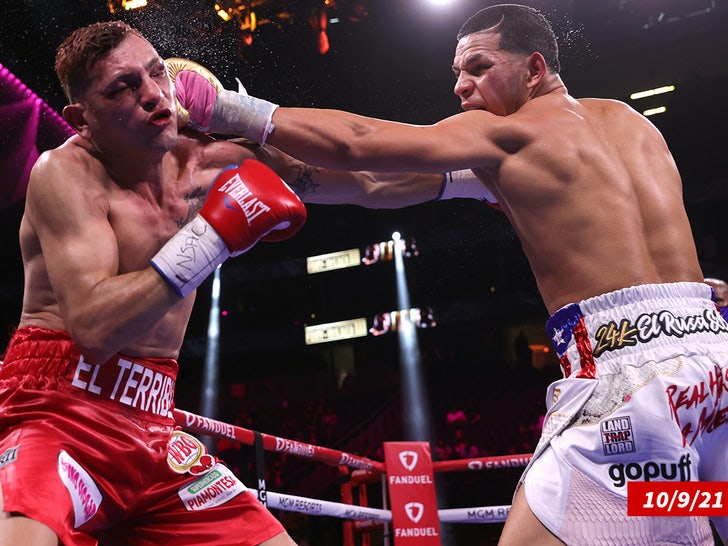 Edgar — who started his pro career with 16 consecutive first-round knockouts (unreal) — says he knew the day would come when the streak would end, but he’s not sweating it because he wants the ring time.

Berlanga will put his undefeated 18-0 (16 KO’s) record on the line when he steps inside the ring against his opponent veteran boxer Steve Rolls. 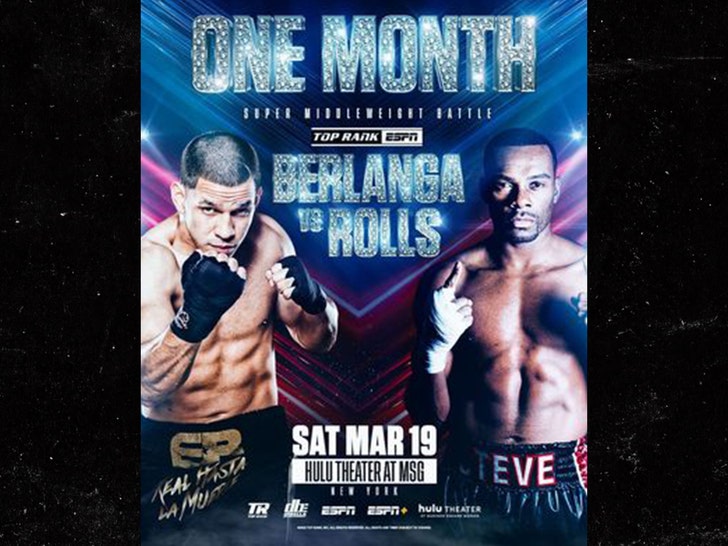 The fight goes down March 19 on ESPN+!