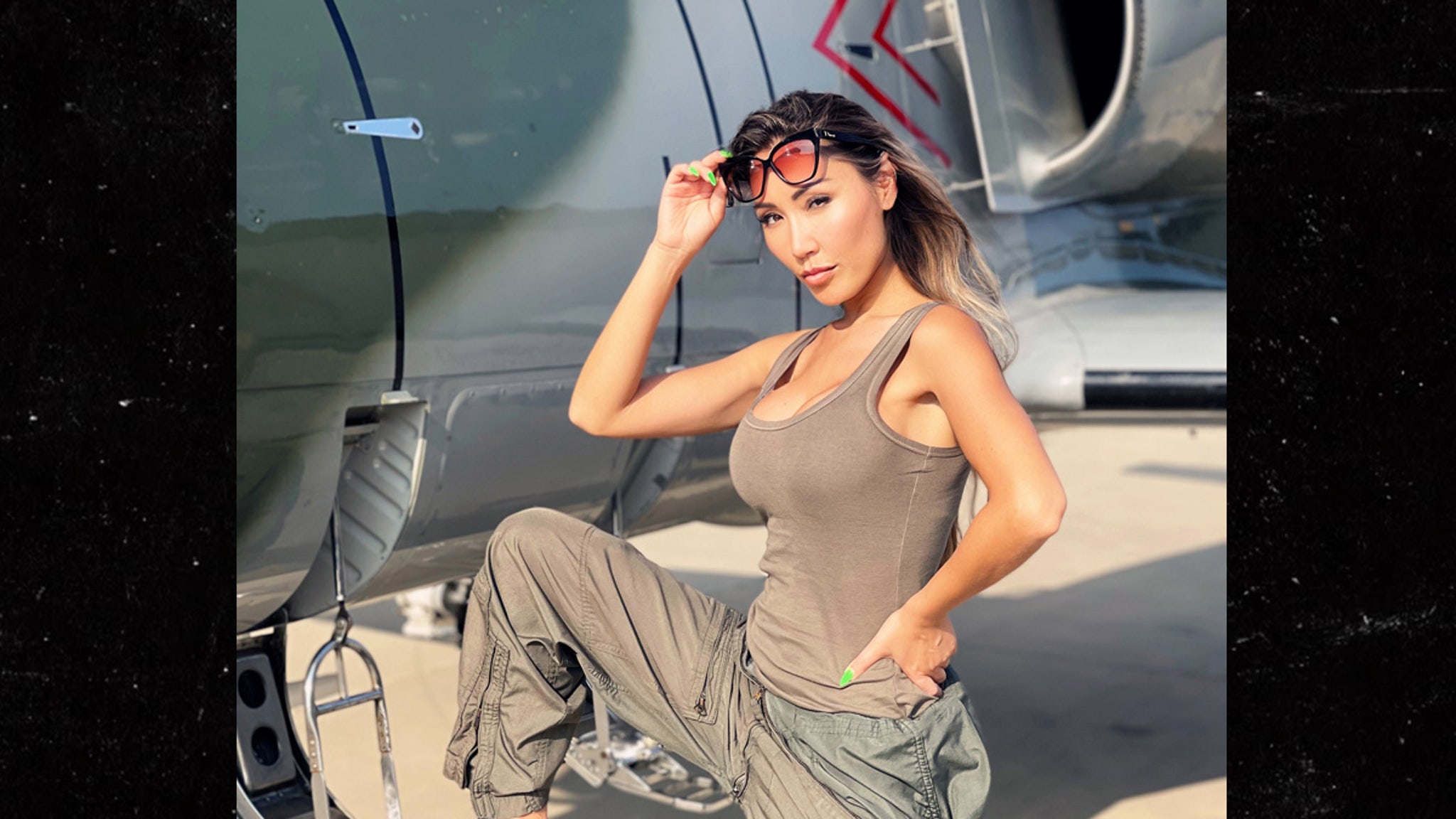 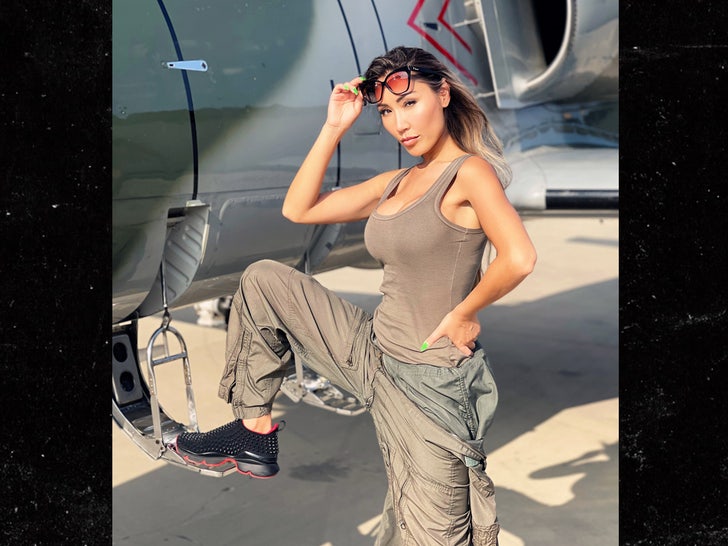 Aliia Roza, the ex-Russian spy who once fell in love with one of her targets, is turning on Putin over his invasion of Ukraine … she says he’s desperate to win and will stop at nothing.

Aliia issued the chilling warning recently, telling overseas publications Putin will fight to the end because he knows a loss would be a stain on his reputation in Mother Russia.

The former spy says she actually trained in the same Russian military program that produced Putin, where she says trainees learn how to “stay calm and cold-blooded in a very stressful situation.” 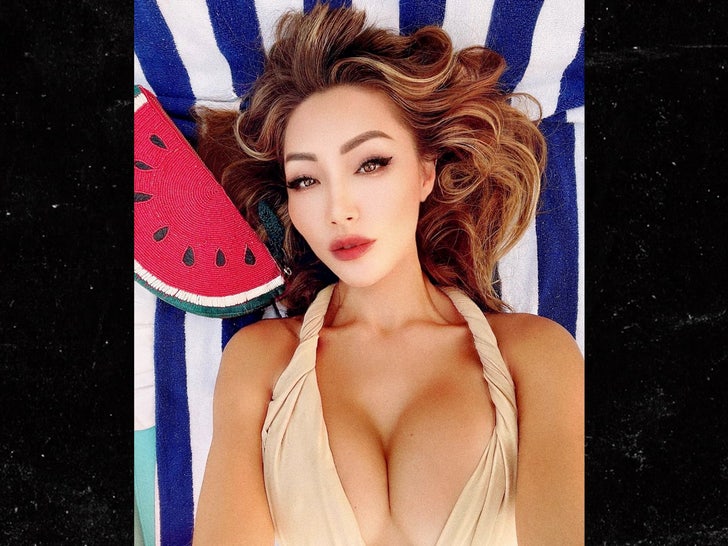 Aliia, who fled Russia after her oligarch husband was jailed and then died, says she’s terrified for her friends and family in both Russia and Ukraine … because Putin hates to lose.

Aliia’s life journey is pretty wild … she was born in the former Soviet Union and say she was forced to become a Russian spy when she was only a teen. She was taught to seduce both men and women and says she was sexually assaulted by her superiors along the way. 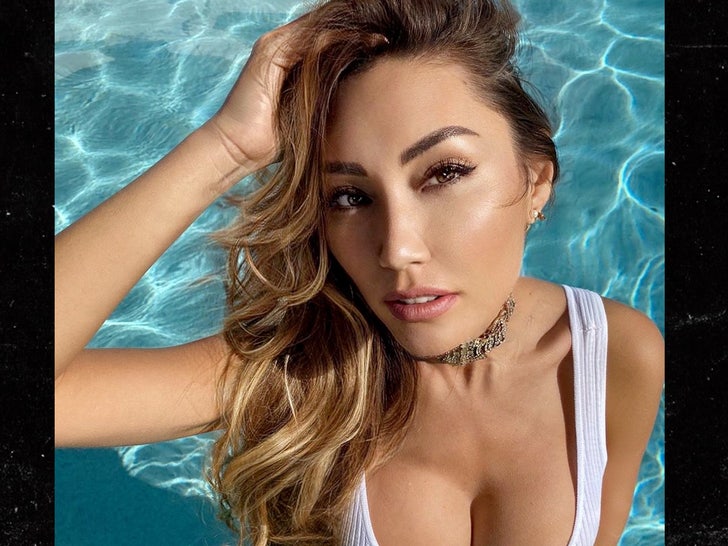 For her first assignment, Aliia says she had to infiltrate a criminal gang of drug suppliers by pretending to be a prostitute … and she ending up falling for the ring leader, a man named Vladimir. 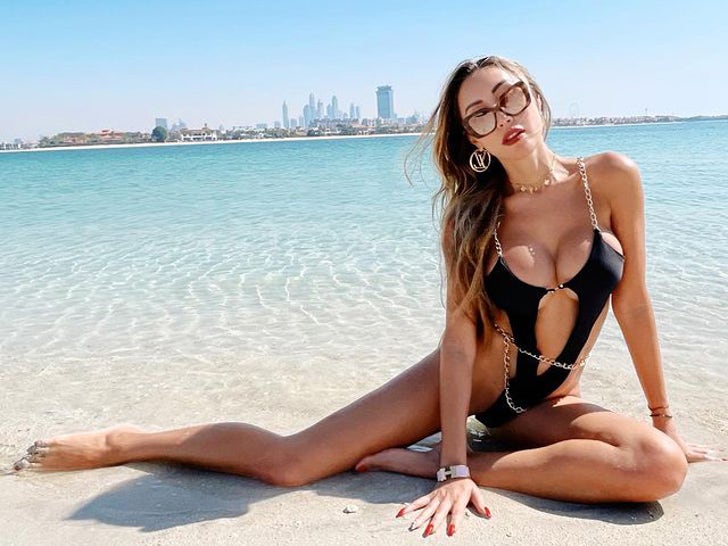 Aliia says the gang eventually discovered she was a spy and took her to a forest in the dark of night and started beating her … but she says the gang leader stepped in and saved her life.

After her lifesaver died, Aliaa says she married a Russian oligarch in 2006 … but when he was jailed and then died in prison, she and their young son fled Russia and never looked back.

Aliaa bounced around from Switzerland to London before settling in California, and she now lives in a fancy mansion in Beverly Hills … where she runs a PR firm and rubs elbows with Hollywood celebs. 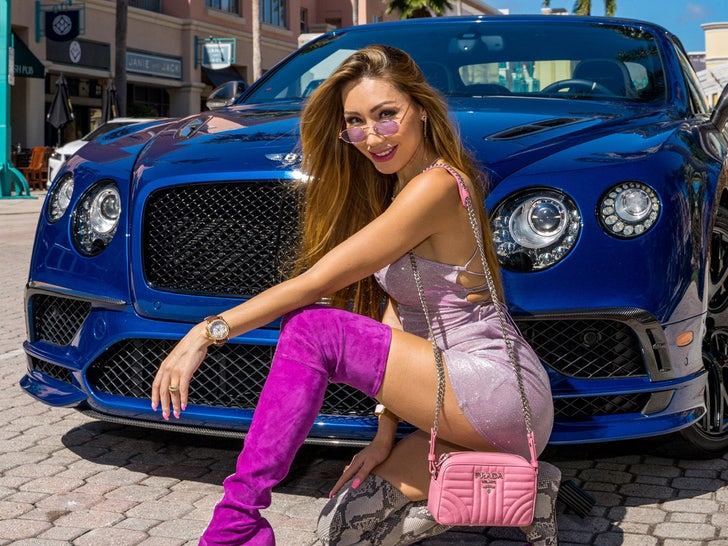 Bottom line for Aliaa … Putin will do anything to take over Ukraine and prevent NATO from setting up shop in a neighboring country.