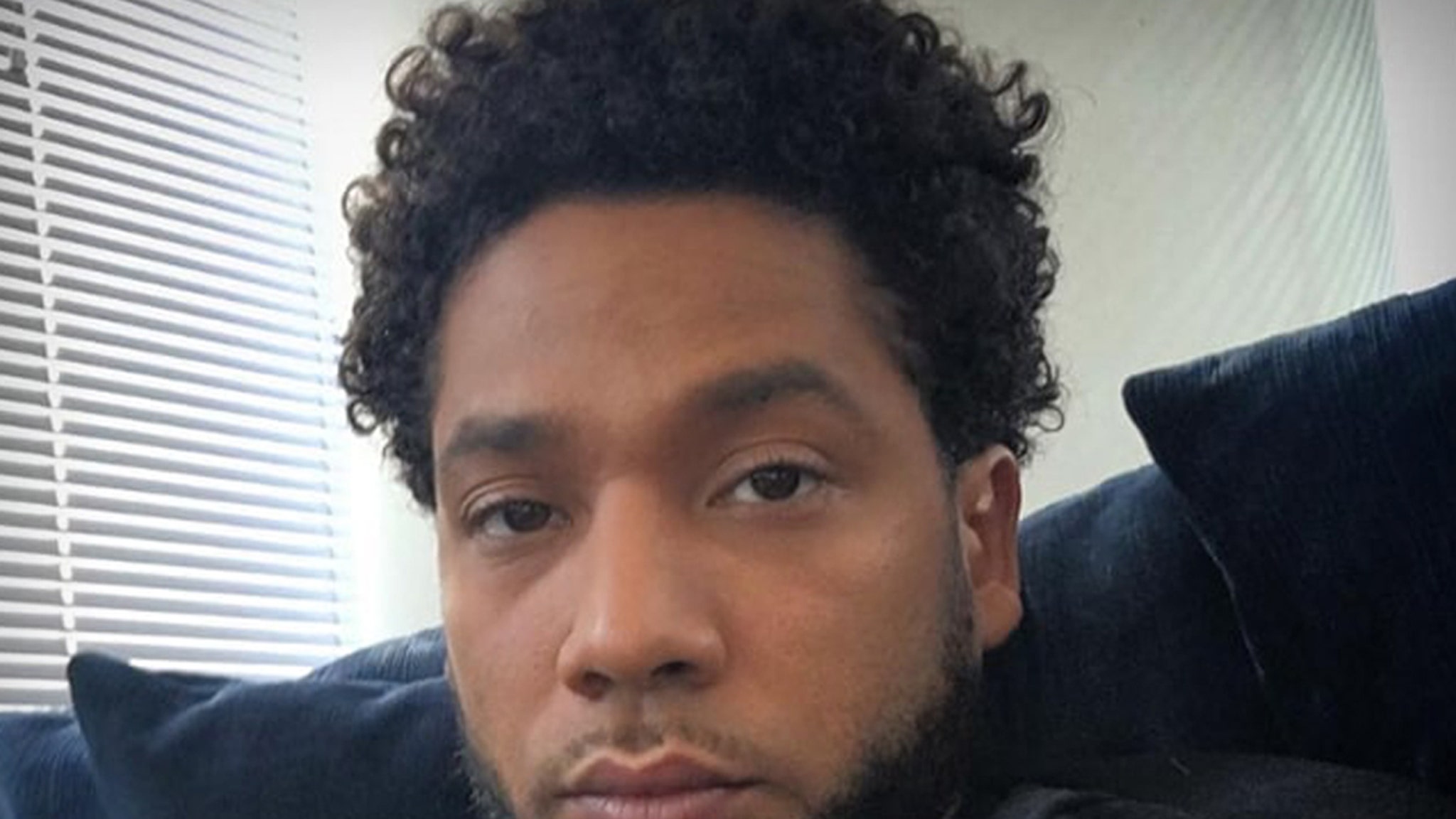 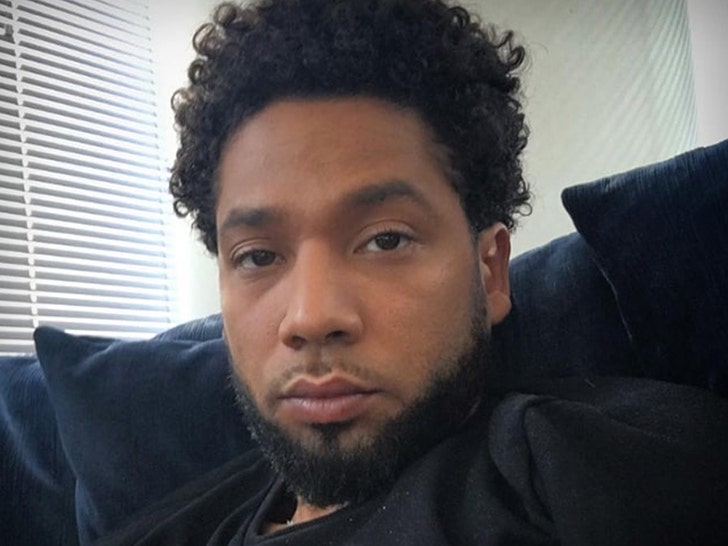 Jussie Smollett will almost certainly escape federal charges for allegedly faking another part of the elaborate hoax that just got him sentenced to 5 months behind bars … the infamous hate letter.

As we reported … the studio received a threatening letter directed at the “Empire” star 8 days before the “attack,” with scrapbook-style letters with the warning … “You will die black f**,” along with an image of a noose. 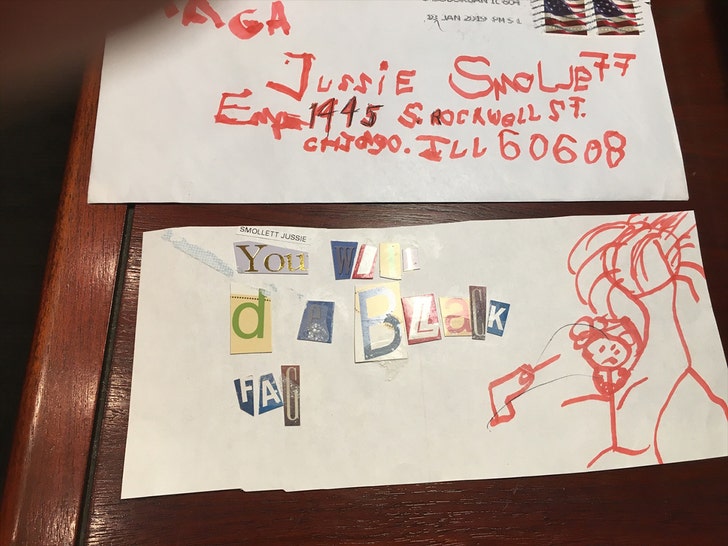 Some authorities believe Jussie sent the racist and homophobic letter to himself, hoping it would put him smack in the middle of the social justice movement.

The feds seem content with the sentence Jussie received after a jury convicted him on 5 felony counts for lying to cops about the incident. He was just sentenced to 150 days in jail with 30 months of felony probation.

Our sources say the feds feel it would be “piling on” to hit Jussie with more charges.

The U.S. Attorney for the Northern District of Illinois, the office in charge of filing federal charges, declined to comment.