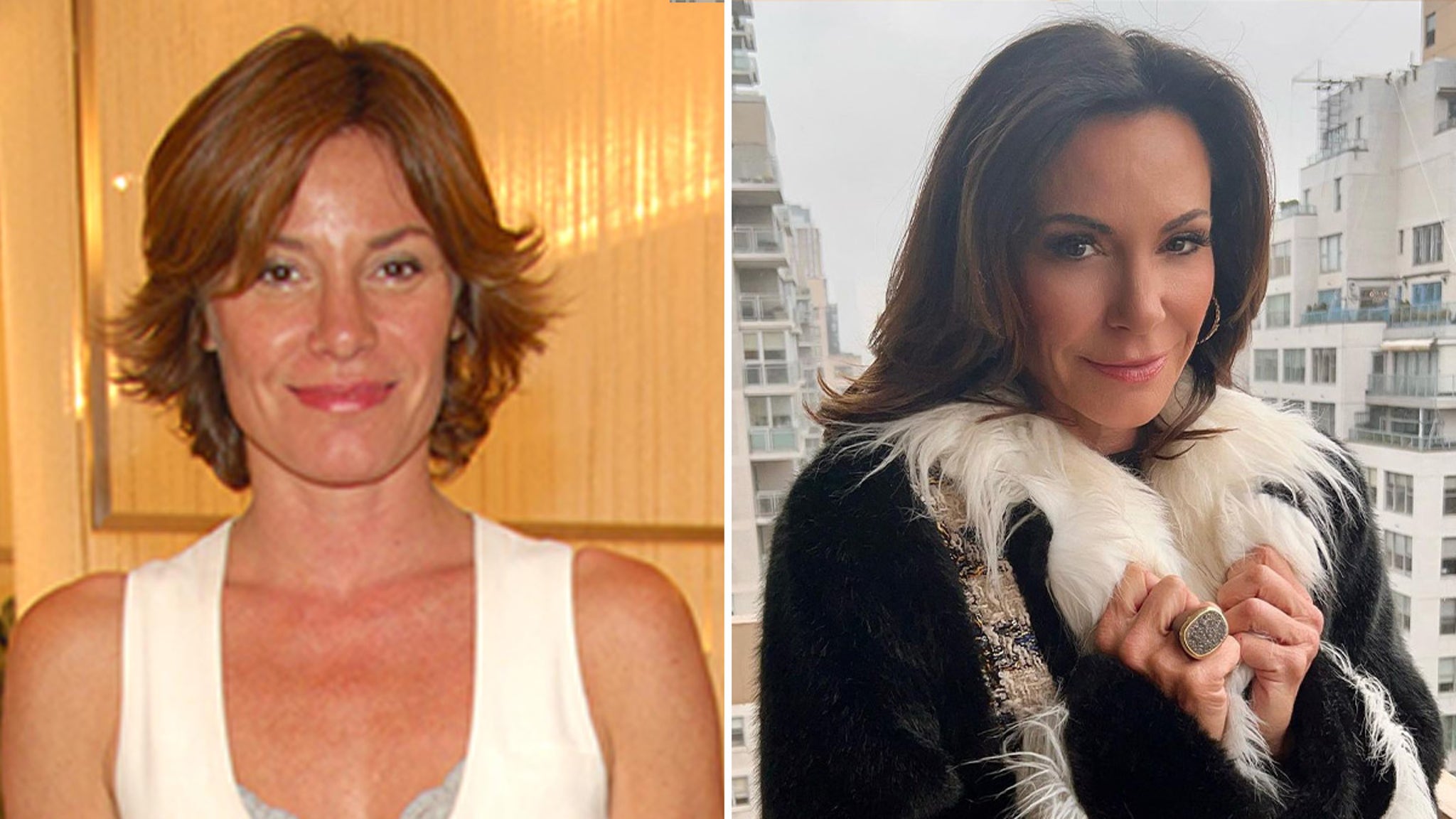 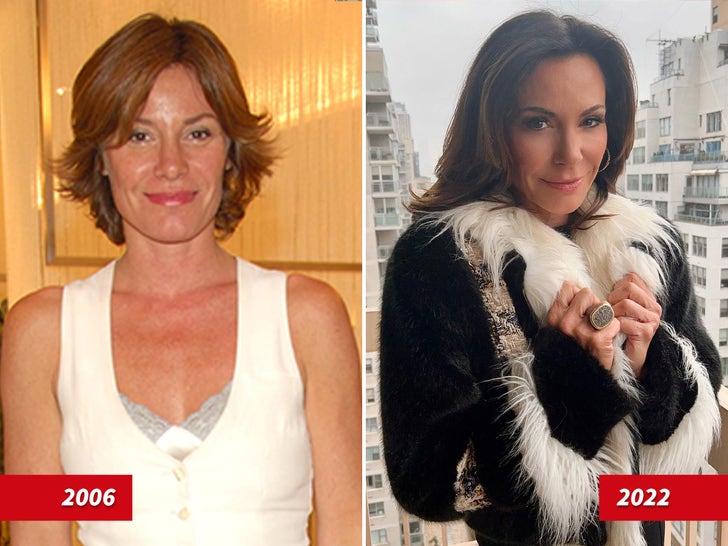 Luann de Lesseps‘ striking looks have us saying, “money CAN buy you class!”

Here’s a 41-year-old version of the countess back in 2006 hanging out backstage at New York Fashion Week (left). This was two years before Luann snatched her ‘apple’ and became a leading cast member of “The Real Housewives of New York City.”

And, 15 years later … the now 56-year-old ex-countess is still making a splash, she recently posted a shot as she prepares for her next cabaret tour which kicks off next month (right).

But, the real question here is …