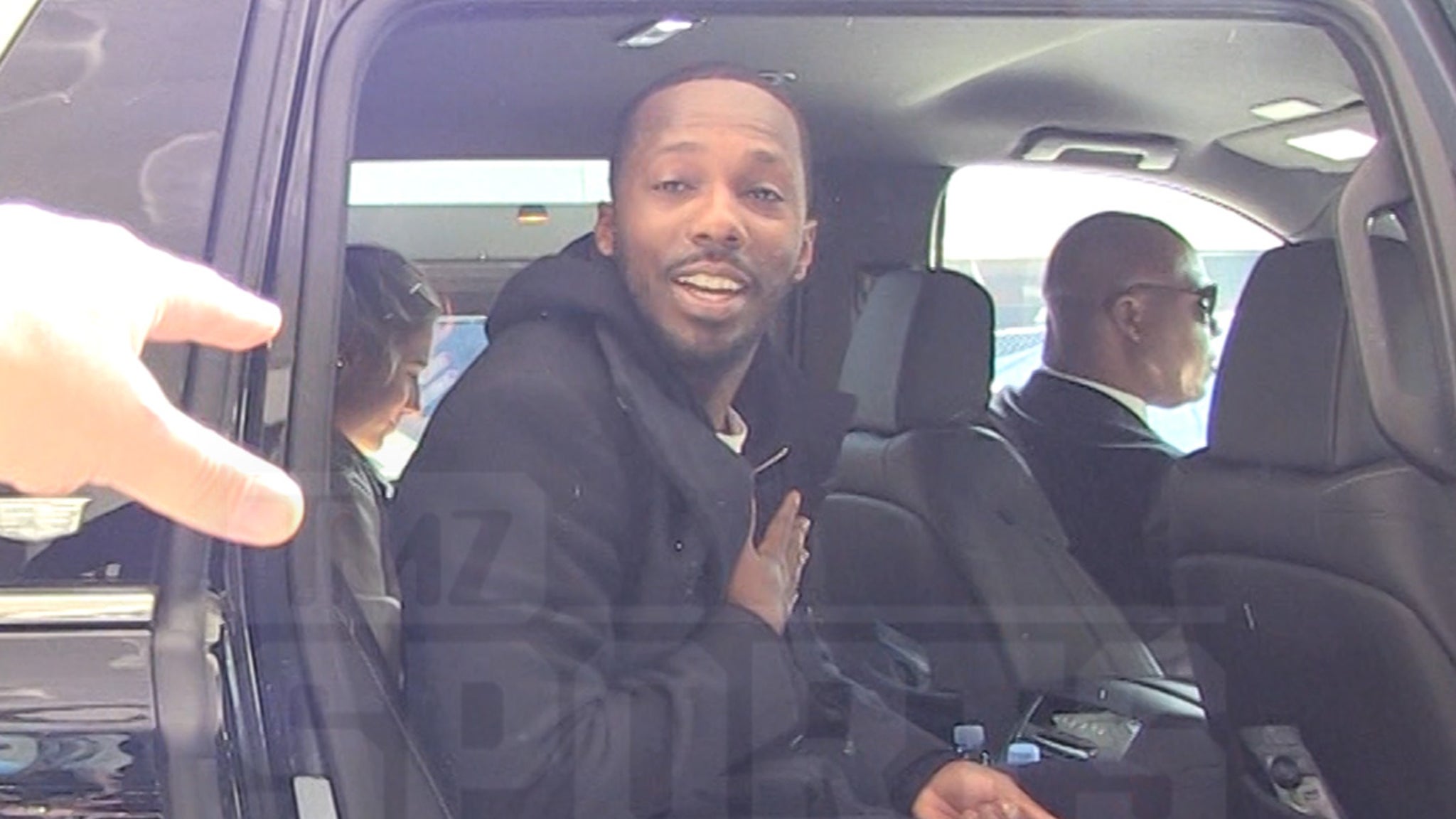 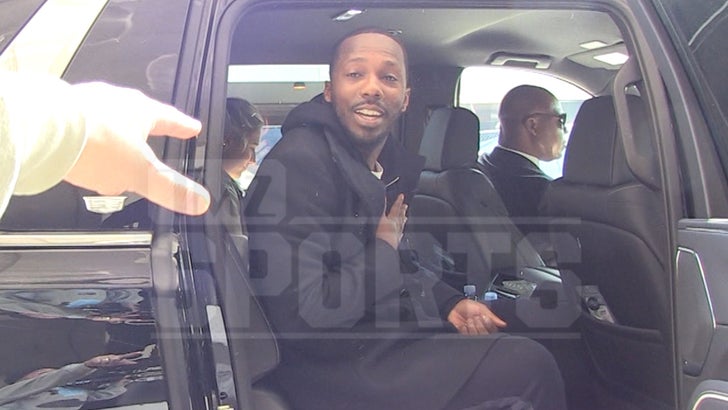 Rich Paul is giving actor Damson Idris — who’s playing the NBA super-agent in a biopic about his life — a big stamp of approval … telling TMZ Sports he’s a huge fan (and friend) of the “Snowfall” star.

We talked to the 40-year-old agent as he left LAX Thursday night … and we asked Rich about the upcoming film about his life, and the actor who will portray him.

“I like Damson a lot. He’s a great friend of mine,” Paul said, adding, “Damson’s great man, he’s doing a great job. That’s my brother.”

Not much, if anything, was known about the project or its cast until Idris recently broke the news during an appearance on “The Breakfast Club.”

“I am about to play Rich Paul,” Idris announced on the show.

“It is time we start cherishing black moguls and Rich is someone that people need to know. This guy has completely changed the game, and I’m happy and fortunate to call him a big brother, and I can’t wait to honor his story.”

Paul, LeBron James‘ longtime agent, has a fascinating story. He met LBJ at an airport in Akron, Ohio when he was in his early 20s, and James was 18. 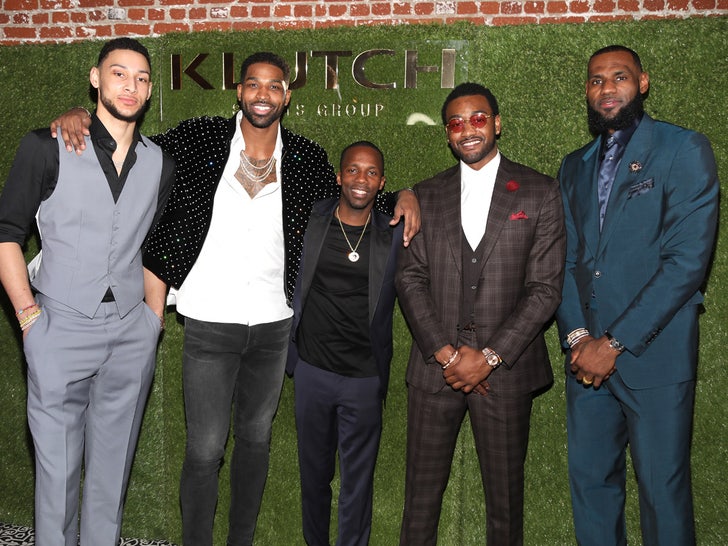 The story goes … Rich approached Lebron and tried to sell him some throwback jerseys. The guys obviously hit it off, and fast forward almost 20 years, Paul has become one of the most respected and powerful agents in the entire sports world.

And, Paul — who also reps the likes of Anthony Davis, John Wall, Ben Simmons and other stars — isn’t just a superagent … he’s a celebrity in his own right. 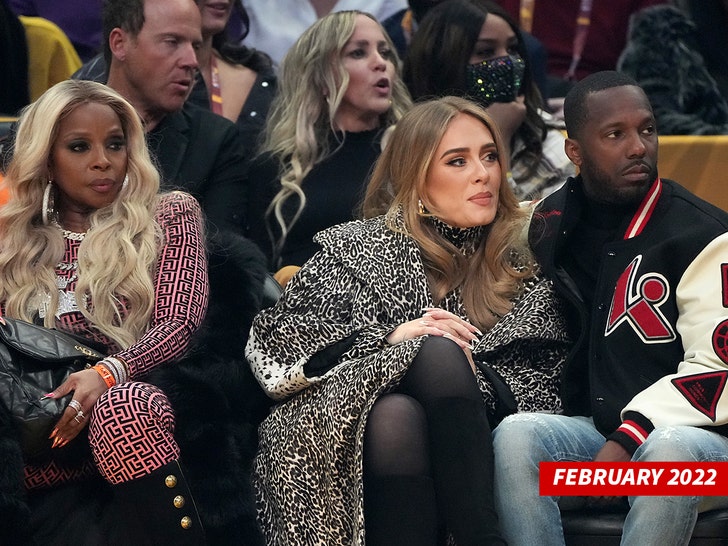 As for the biopic … there’s no word when they’re going to start filming.