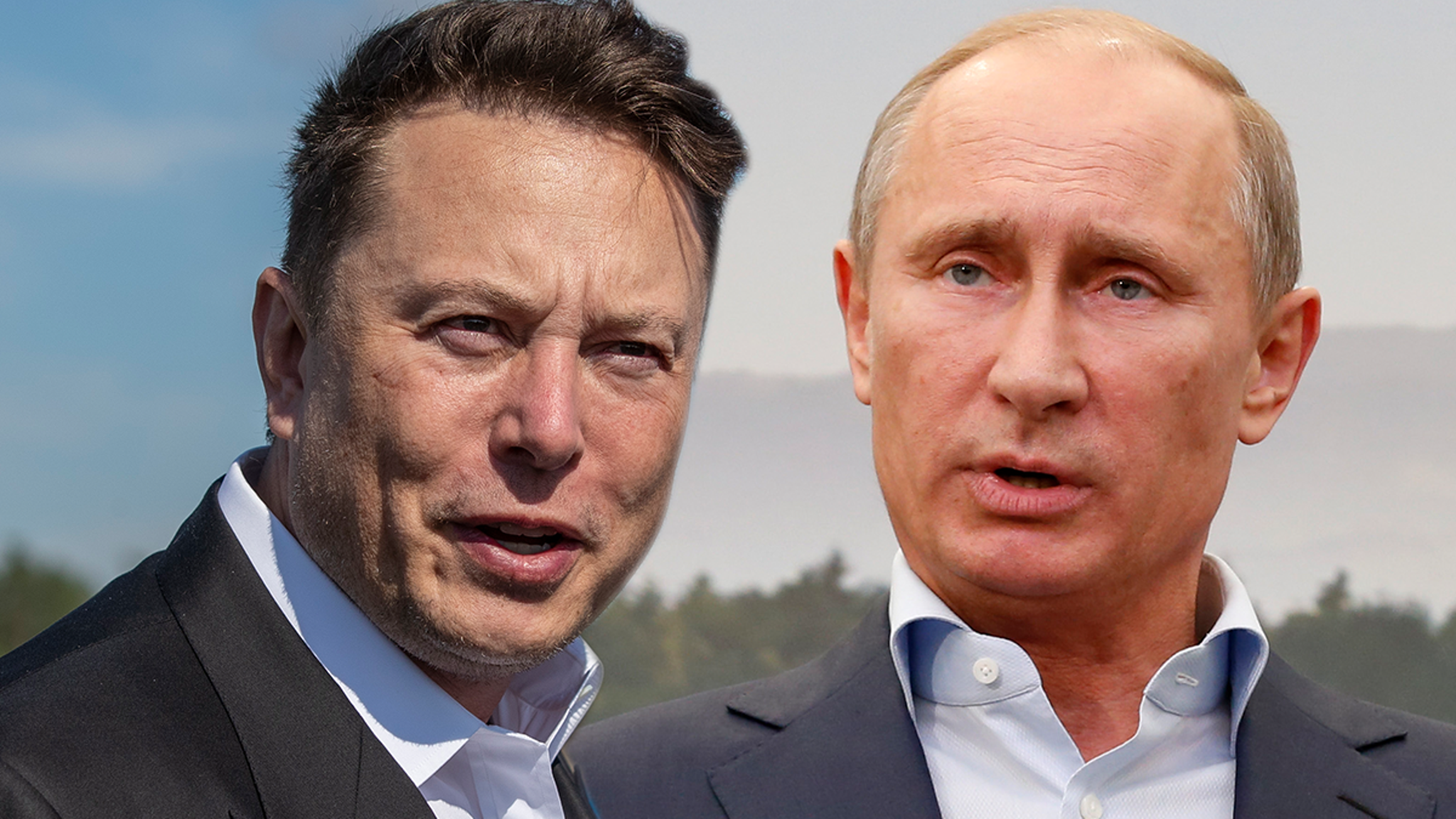 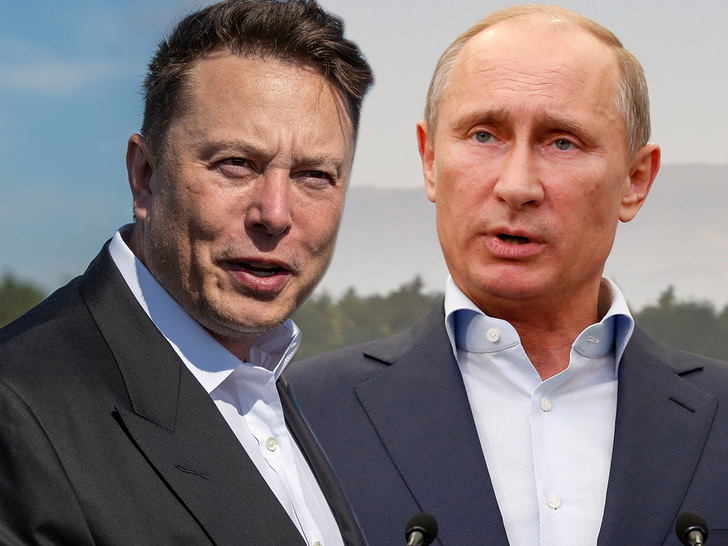 Elon Musk is asking Vladimir Putin to put his dukes up — and not just that, but he’s posing the challenge in the dictator’s native language … with the ultimate stakes at play.

The Tesla and SpaceX chief dared VP to a battle of brawn Monday morning, doing so over Twitter of course … where he wrote, “I hereby challenge Владимир Путин  to single combat.” EM followed up by saying … “Stakes are Україна.”

The translation is pretty simple, he’s just asking Putin to rumble — noting that the winner takes Ukraine. As you know … Elon has directly involved himself with the conflict (in a good way) by offering Internet support and other tech resources to help Ukrainians/deter Russia.

Just make sure Vlad and co. got the message, Elon asked … “Вы согласны на этот бой? @KremlinRussia_E.” That simply means, “Do you agree to this fight?”

Obviously, Elon seems to be kidding — we don’t think he expects Russia’s President to take him on … but just for the sake of argument, ya gotta wonder who might take the W  – because they each have some fighting experience.

Perhaps more famous in throwing down would be Putin … we’ve seen photos of the guy laying dudes out on the mat while dressed head to toe in martial arts gear, and he even has an honorary taekwondo black belt (which he was stripped of in the wake of him invading). 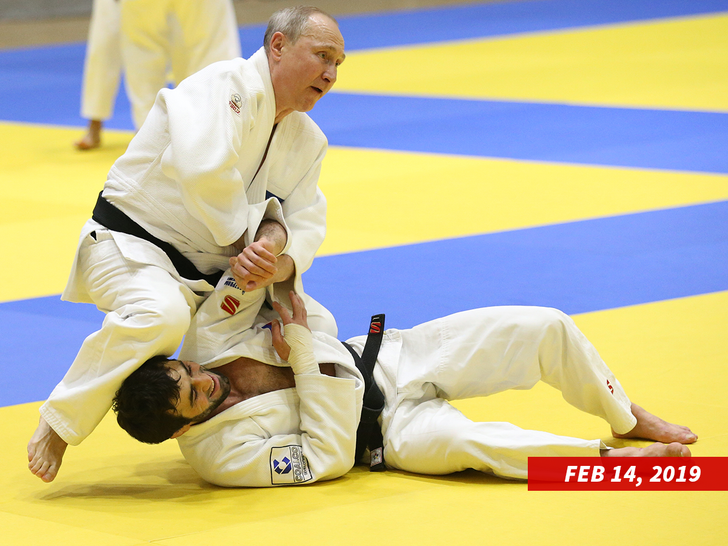 Less known is Elon’s training … he once told Joe Rogan that he trained in karate as a kid. On top of that, he said he’s also dabbled in taekwondo, judo and a little jiu-jitsu.

No word on where each of them might be currently on their brawling skills — but it’s an interesting matchup for sure. Place your bets … but don’t hold your breath either. 😅