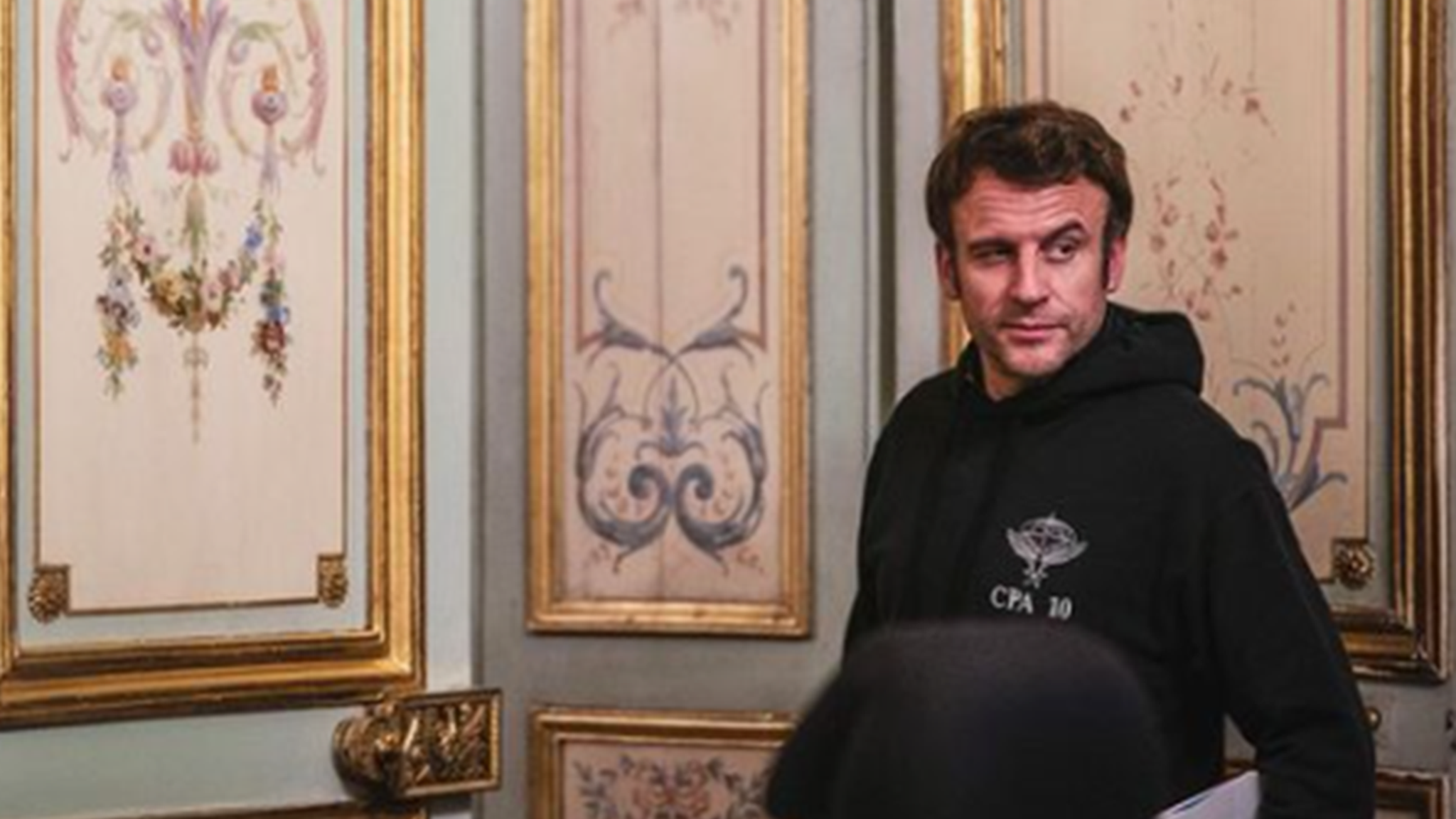 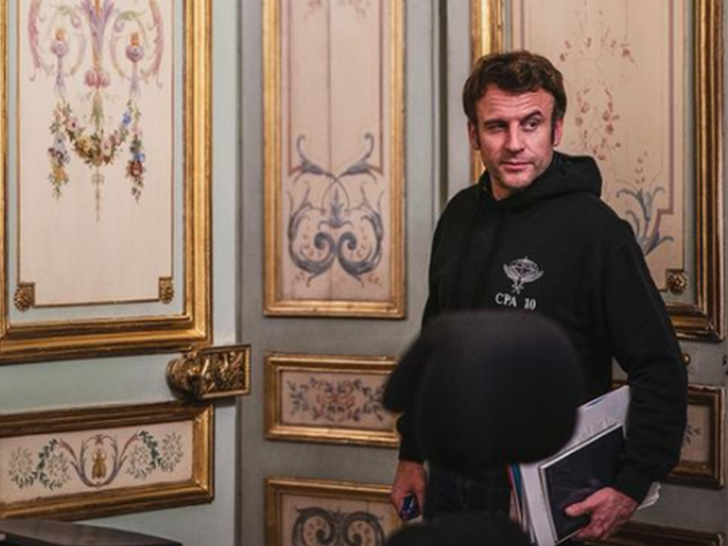 Volodymyr Zelensky is winning hearts with his bravery — but he may be winning in fashion too … because another national leader seems to be taking some dress cues from him.

Here’s French President Emmanuel Macron taking care of business in the Golden Room of the Élysée Palace … where he’s hard at work in his office, taking international calls and dealing with the Ukraine crisis — all while looking super gruff and incredibly dressed-down. 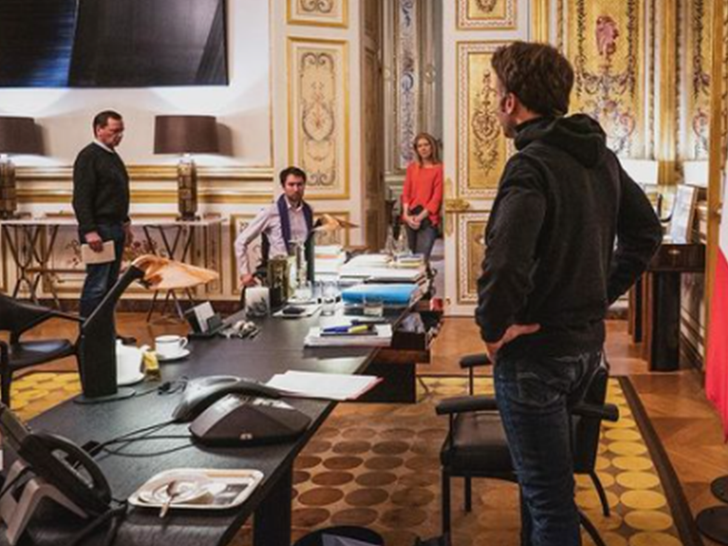 Compared to how Macron normally gets done up –suited, booted and clean-shaven — this is kind of the exact opposite appearance … the guy’s in a hoodie and jeans for crying out loud!

No shade on Macron (these threads actually work for him) … but some think Zelensky may have something to do with his attire choice here, because as you know — VZ has been all about the casual, man-of-the-people getup throughout all this. 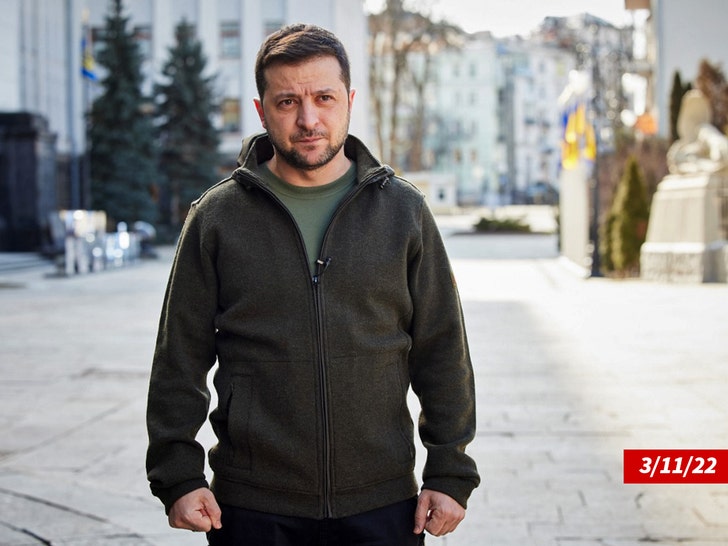 Zelensky has constantly been seen rockin’ green T-shirts and hoodies and the like … all while letting a little stubble grow on his mug. Here, too, Macron is growing out his beard and sporting a similar appearance.

Like we said … this may be perceived as Macron ripping off Zelensky’s style — perhaps even for some brownie points with the international community — but even if that’s the case … you could consider it the ultimate compliment and the utmost flattery, which ain’t terrible. 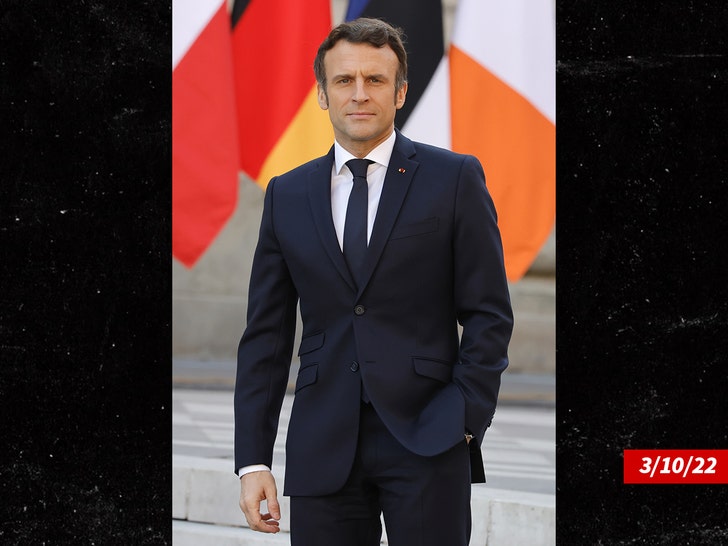 Fact is … the dude is a total badass, and the world seems to have caught on to that. So, if some presidents wanna pay homage with a little mirror imaging … so be it! The more the merrier.

The question now is … will Joe Biden start showing up to the White House in tennis shoes and dad hats??? That remains to be seen, but in France — Macron’s projecting true grit.