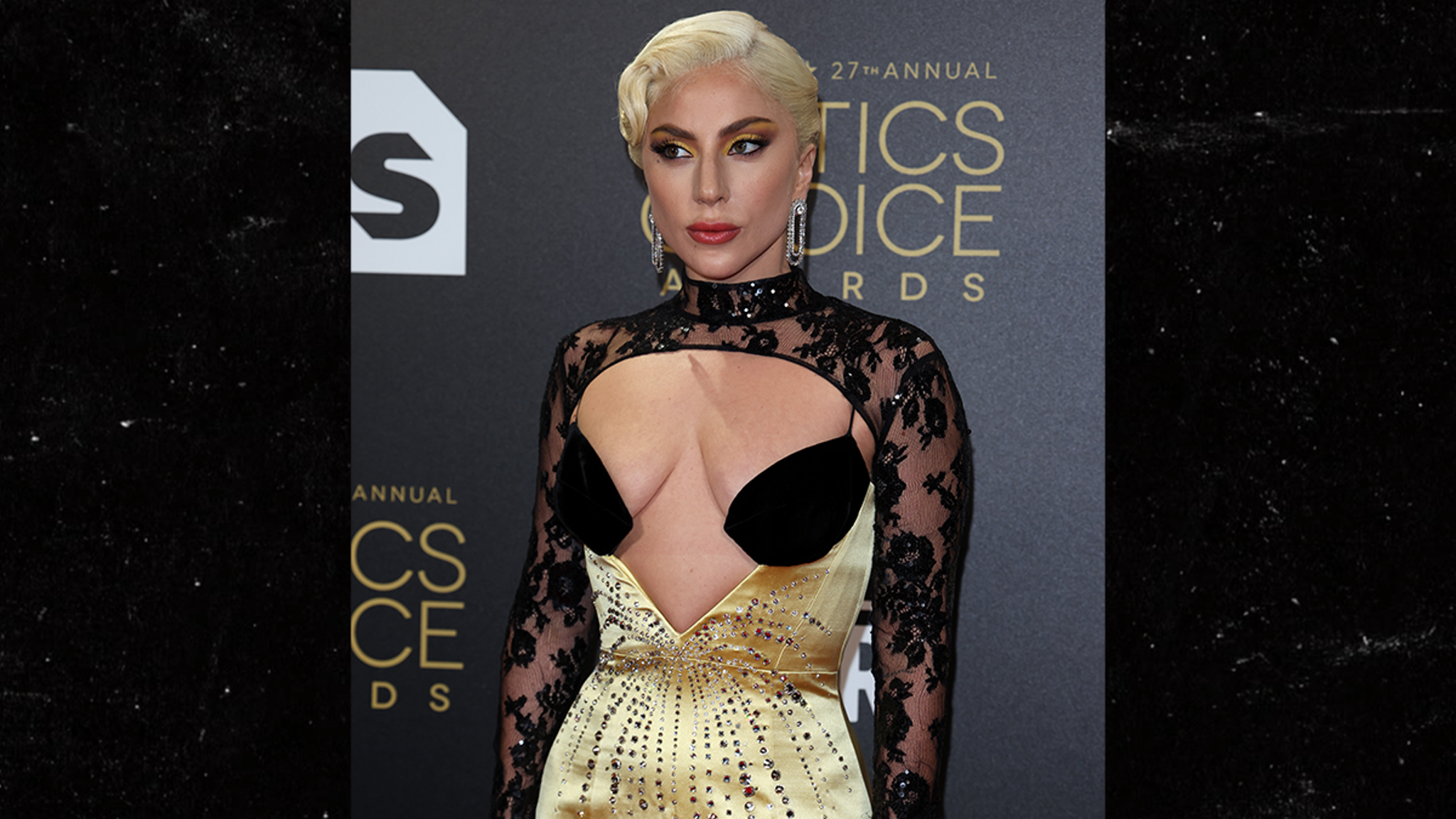 Lady Gaga is one confident woman, but she barely held it together Sunday night at the Critics Choice Awards.

Gaga was nominated for Best Actress for her role in “House of Gucci” … so it stands to reason she wore a black and gold Gucci dress. The deep cut had eyes popping. 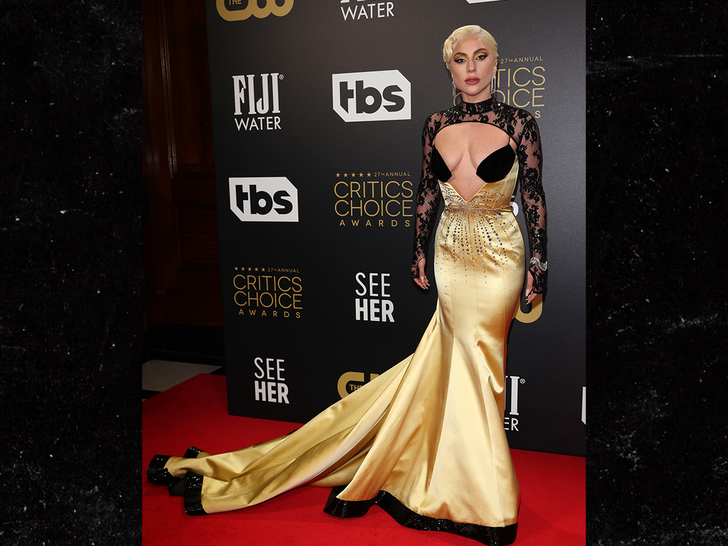 Gaga’s plus one was BF Michael Polansky, and dare we say … one lucky guy!

She did double duty Sunday  … she appeared at the BAFTA Awards in London earlier in the day, then did an outfit swap to appear at the Critics Choice Awards — being held in both Los Angeles and London — making an entrance at The Savoy Hotel. 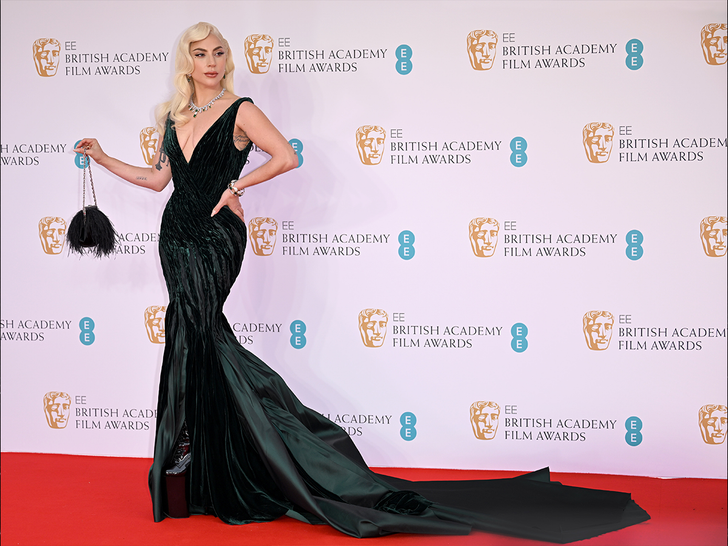 Gaga was nominated for Best Actress at both award ceremonies … she came up empty-handed at both. Nevertheless … she killed on stage.