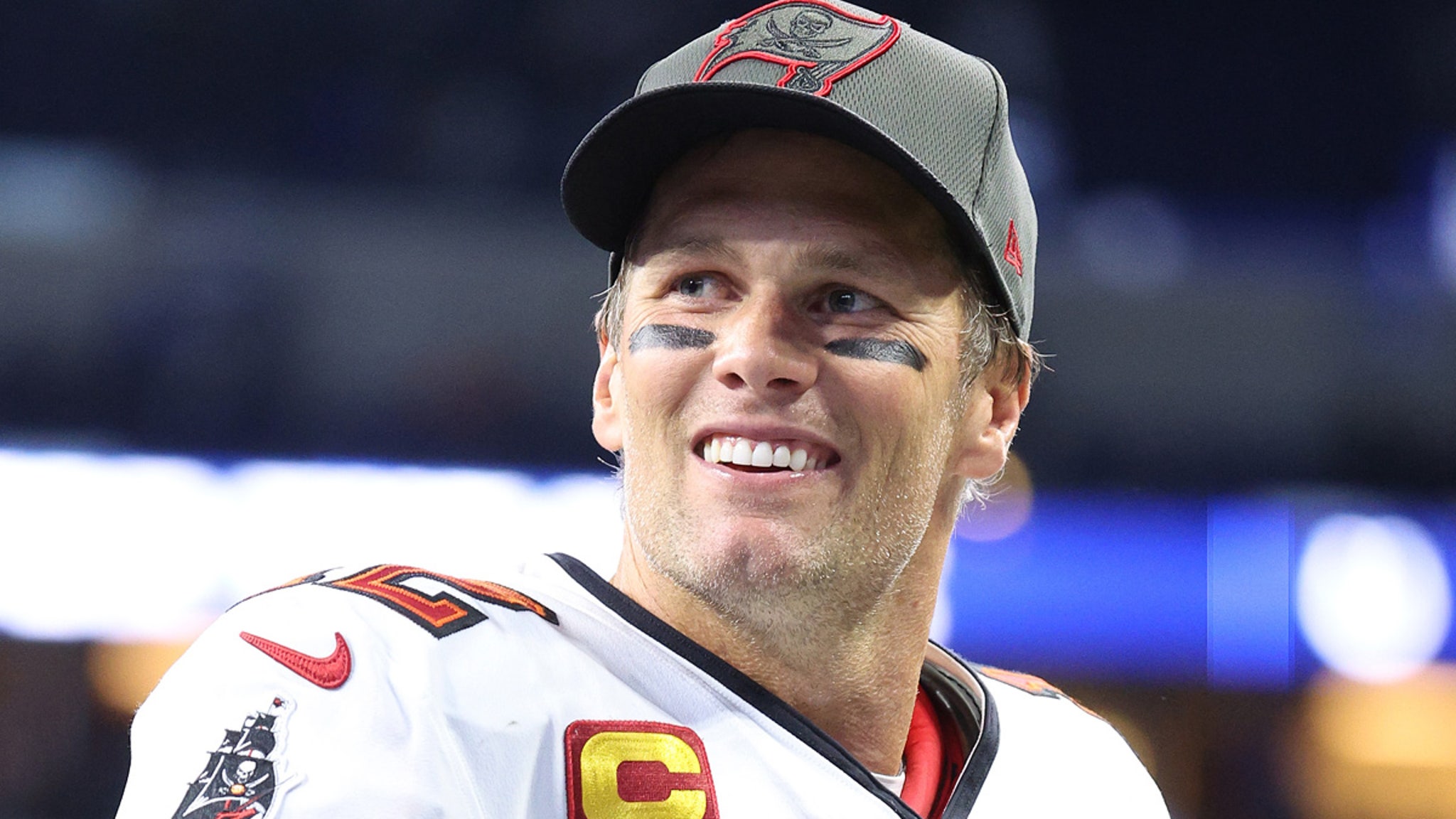 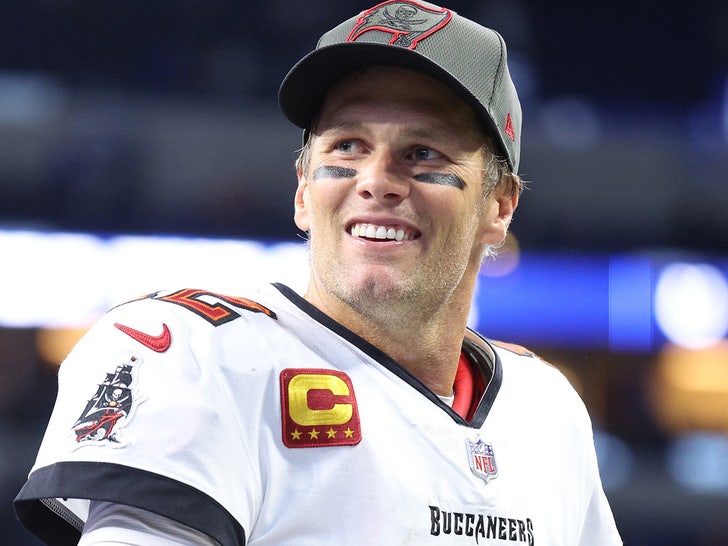 Tom Brady’s retirement lasted 2 months — the 7-time Super Bowl champ just announced he will be returning to the NFL for his 23rd season.

“These past two months I’ve realized my place is still on the field and not in the stands,” Brady shockingly said in a tweet on Sunday.

“That time will come. But it’s not now. I love my teammates, and I love my supportive family. They make it all possible.”

“I’m coming back for my 23rd season in Tampa. Unfinished business LFG.”

The rumors of Brady’s return started pretty much immediately after he confirmed the news on Feb. 1 … and his comments in the weeks following certainly made it seem as if he wasn’t done for good.

In fact, just one week later, Brady flirted with the idea of coming back … telling Jim Gray “never say never.”