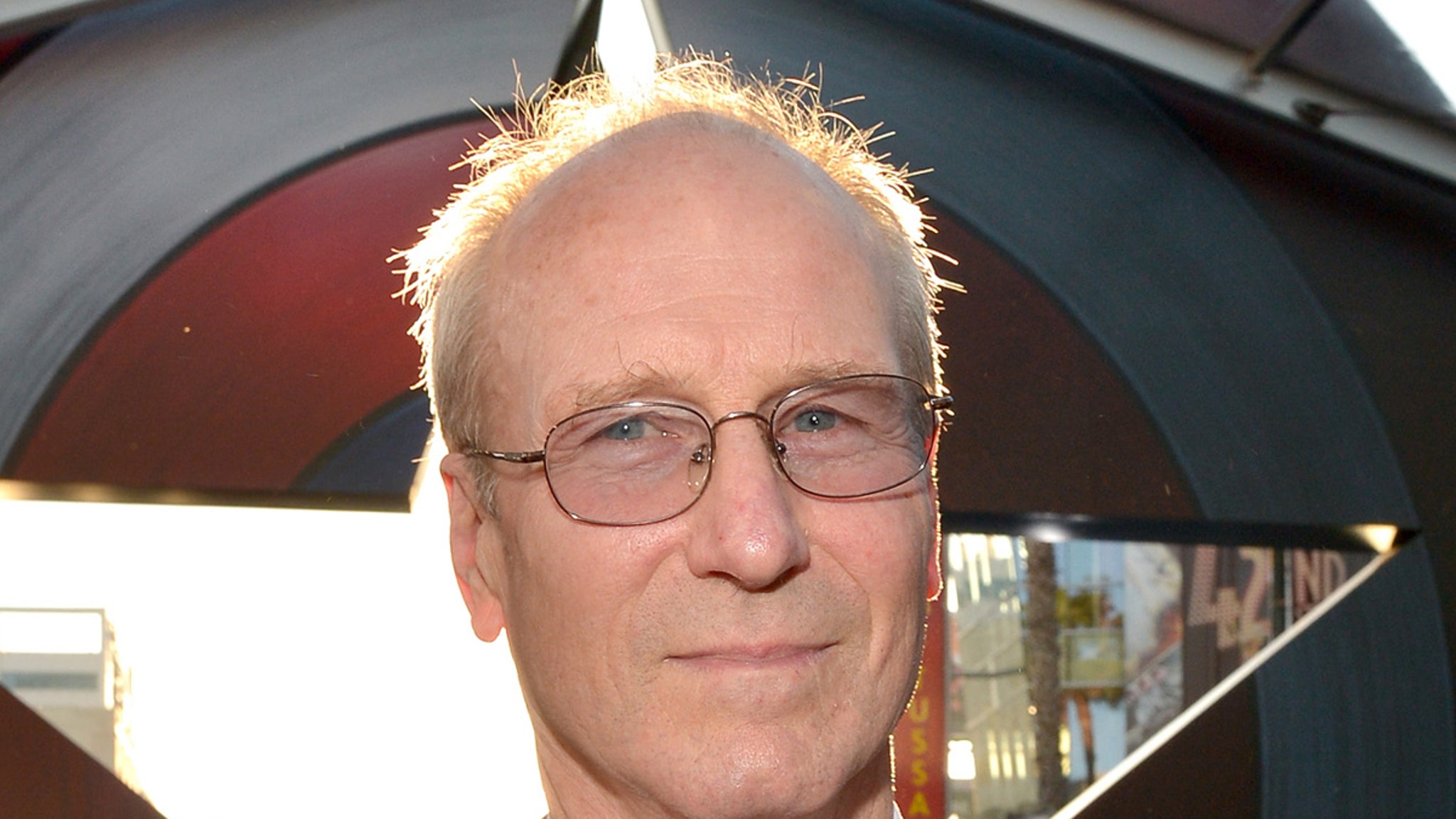 William Hurt — an Oscar-winning actor with a long tenure in Hollywood — has died.

His son, Will, made the sad announcement Sunday — telling Deadline … “It is with great sadness that the Hurt family mourns the passing of William Hurt, beloved father and Oscar winning actor, on March 13, 2022, one week before his 72nd birthday.”

Will adds of his father’s passing … “He died peacefully, among family, of natural causes. The family requests privacy at this time.”

Like we said, Hurt was a bit of a chameleon of an actor … able to portray several different types of characters in a range of genres — from comedy to drama to science fiction, and everything in between. He might best be remembered for his Academy Award-winning role in 1985’s “Kiss of the Spider Woman.”

The guy was on a roll in the ’80s when it came to noteworthy parts — in addition to ‘Spider Woman,’ he was also nominated for Oscars for his work in ‘Children of a Lesser God’ and ‘Broadcast News.’ Other flicks from that era he starred in include ‘The Big Chill,’ ‘Gorky Park,’ ‘A Time of Destiny,’ ‘The Accidental Tourist,’ ‘Body Heat,’ and more.

The ’90s gave Hurt even more shine … he acted in a ton of cult classics like ‘Mr. Wonderful,’ ‘Alice,’ ‘Lost in Space,’ ‘One True Thing,’ ‘Jane Eyre,’ ‘Dark City,’ ‘The Doctor’ and ‘The 4th Floor,’ among others. Going into the new century, Hurt kept on cranking out great performances — some standouts that come to mind … ‘A History of Violence,’ ‘The Incredible Hulk,’ ‘The Village,’ ‘The King,’ ‘Mr. Brooks,’ ‘Syriana,’ ‘Vantage Point,’ ‘Changing Lanes’ … and many, many other huge movies.

Hurt’s TV game was quite strong too … he’d acted in hit shows like ‘The King of Queens,’ ‘Goliath,’ ‘Condor,’ ‘Damages,’ ‘Dune,’ ‘Beowulf,’ and others. He was in the middle of production for a new series called ‘Pantheon,’ and also starred in the new fantasy movie ‘The King’s Daughter.’

Hurt had previously been diagnosed with terminal prostate cancer, but seemed to be on the road to recovery some years ago as he tried new treatments out of Berkeley that were touted as side-effect-free at the time.

He leaves behind four children from different relationships. Hurt was 71.