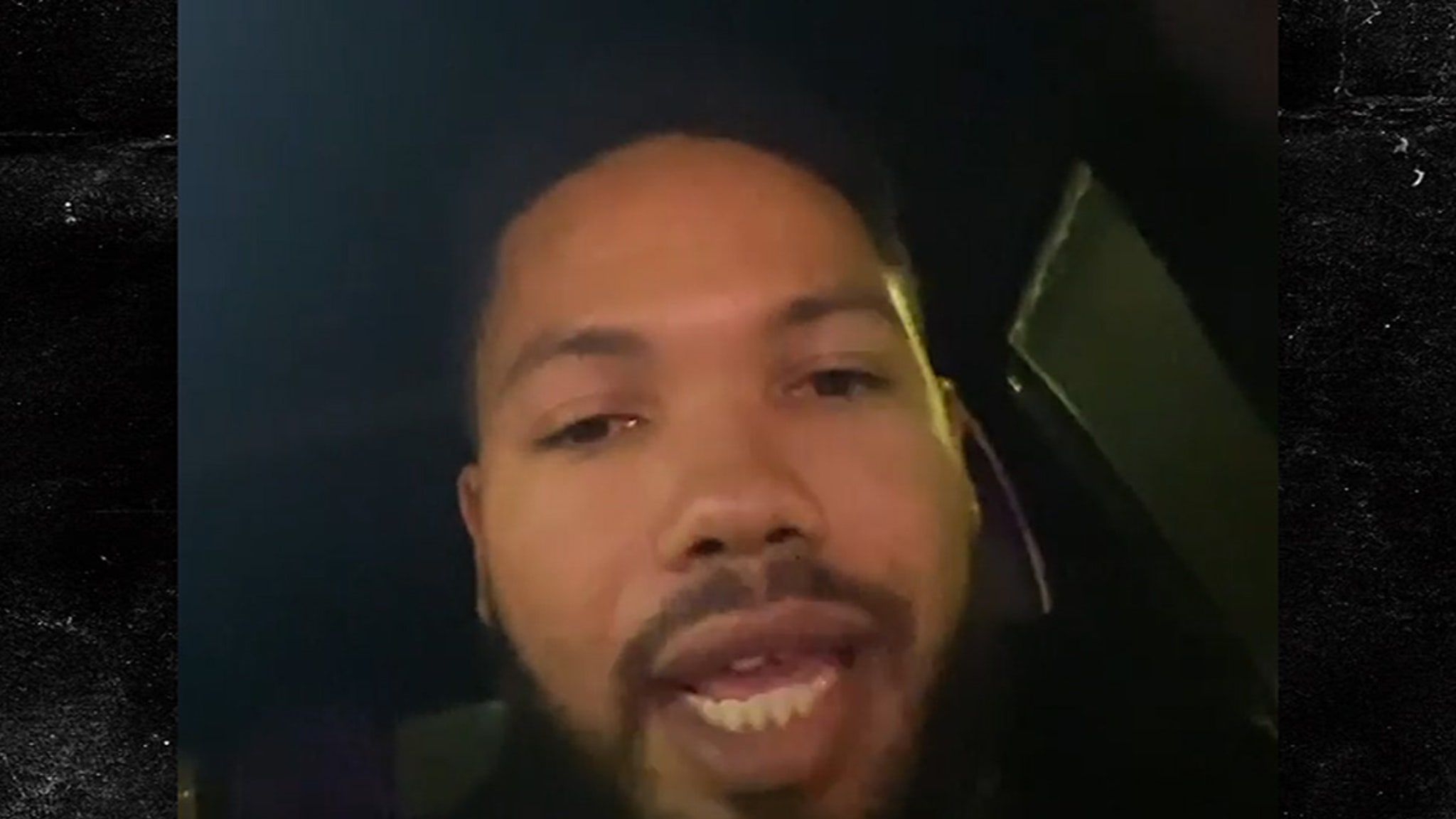 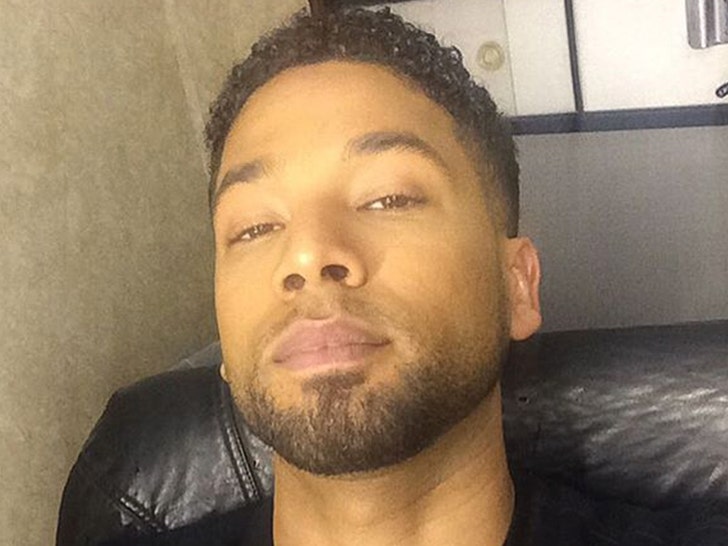 Jussie Smollett is out of the psych ward at Cook County Jail … something his brother believes only happened because fans applied public pressure.

Jocqui Smollett thanked people Monday night on social media for their support in the “Free Jussie” movement. He says Jussie’s removal from the psych ward is a big step forward … and gets him out of a restrained bed and into a normal one. 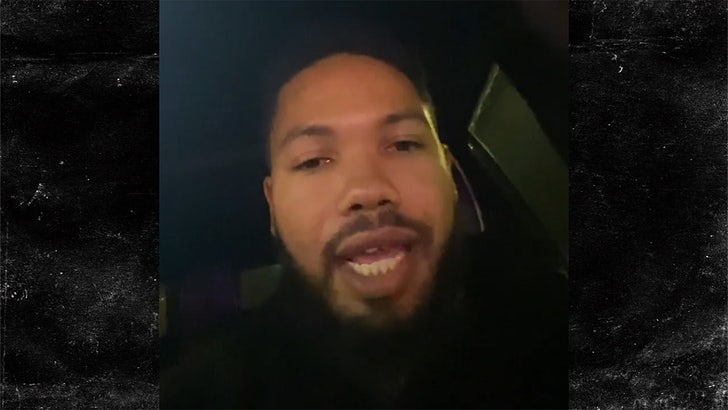 He adds, “Cook County doesn’t really move until they get bad publicity … keep continuing to call Cook County Jail checking in on him and keep saying that you believe he should be free.”

Jocqui says the pressure added on the county is what got Jussie moved, and he thinks continued force can make him a free man once again.

As we’ve reported, Jussie was put in the ward because the area houses high-profile inmates, according to law enforcement sources. Jocqui expressed concern immediately, saying official paperwork stated his brother was at risk of self-harm … something he thinks is B.S.

Jussie even explained, repeatedly in court, that he is not a suicidal person. He was immediately taken to jail after his sentencing to start his 150 days.

Jussie was ordered to be placed under protective custody while serving his 5-month sentence — something requested by Jussie’s team. In addition to jail time, he also was given 30 months of felony probation, $120K in restitution, and $25K in fines.