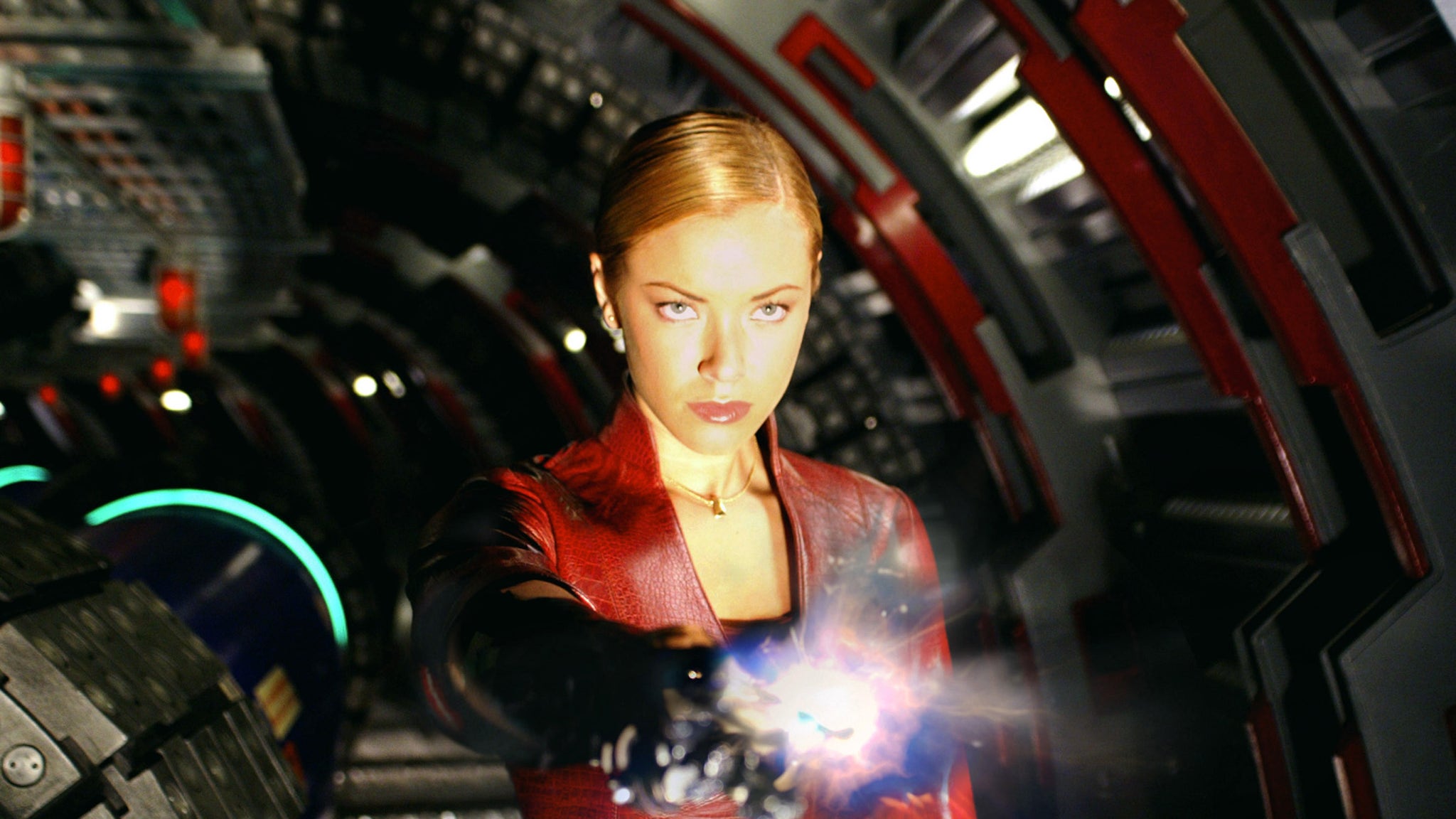 American actress Kristanna Loken was 23 years old when she landed her breakout role in “Terminator 3: Rise of The Machines” — where she played the killer ‘T-X’ … a powerful and strong cyborg with a form-fitting figure.

Playing such an adventurous and strenuous role in the ‘Terminator’ franchise, the actress’ workout regimen included a stationary bike, aerobics and intense strength training.

Today, Loken still leads an active lifestyle … the sporty actress enjoys Superkombat fighting, and when she prefers to be low-key, a horse trek on the mountain tops will suffice!