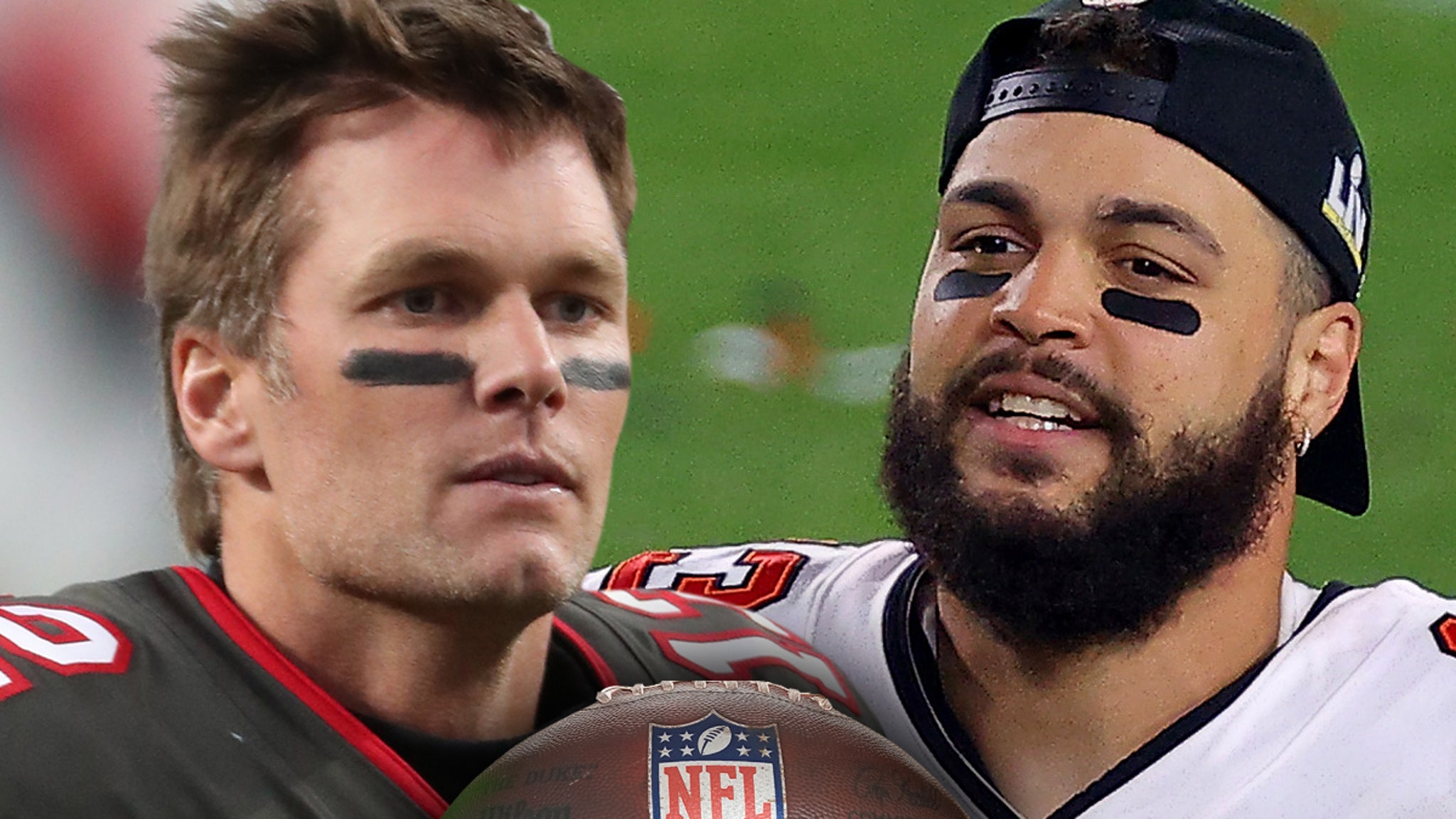 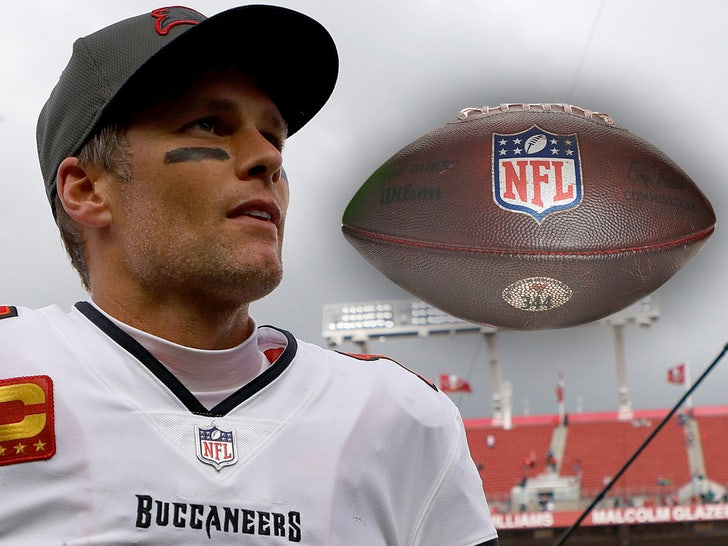 A Buccaneers fan is selling off a Tom Brady touchdown ball … hoping it brings him enough cash to start a foundation in his late mother’s honor.

TMZ Sports has learned … Andrew Rice received the ball from Mike Evans after the Tampa Bay star caught the touchdown pass from Brady on Nov. 14, 2021, against the Washington Football Team. 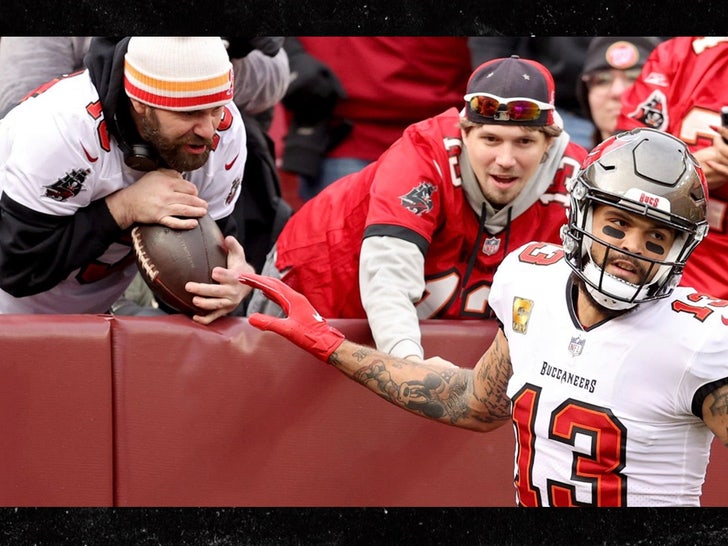 Rice was ecstatic to receive the pigskin — photographers at the stadium caught him grinning ear-to-ear while Evans handed it over — but now, Rice is ready to part with it, for a good cause.

Officials at Gotta Have Rock and Roll tell us Rice is auctioning off the ball — and a bunch of Brady rookie cards that he’s amassed over the years — in an effort to get money to kick-start a charity that honors his mother, who recently died of cancer.

The officials say even with Brady’s retirement, they expect the ball and the cards to fetch over $100K. 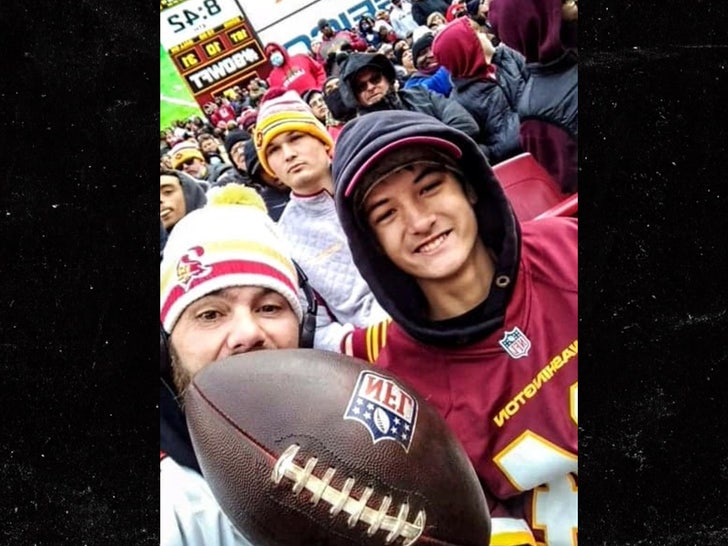 As for why … the ball is a historic one even if Brady throws a few more TDs next season after unretiring on Sunday. In addition to being Brady’s 608th all-time TD pass — it was also Evans’ 71st TD catch, which tied Tampa Bay’s all-time receiving TD record.

The auction begins on Wednesday and ends on March 25. Good luck to the bidders!