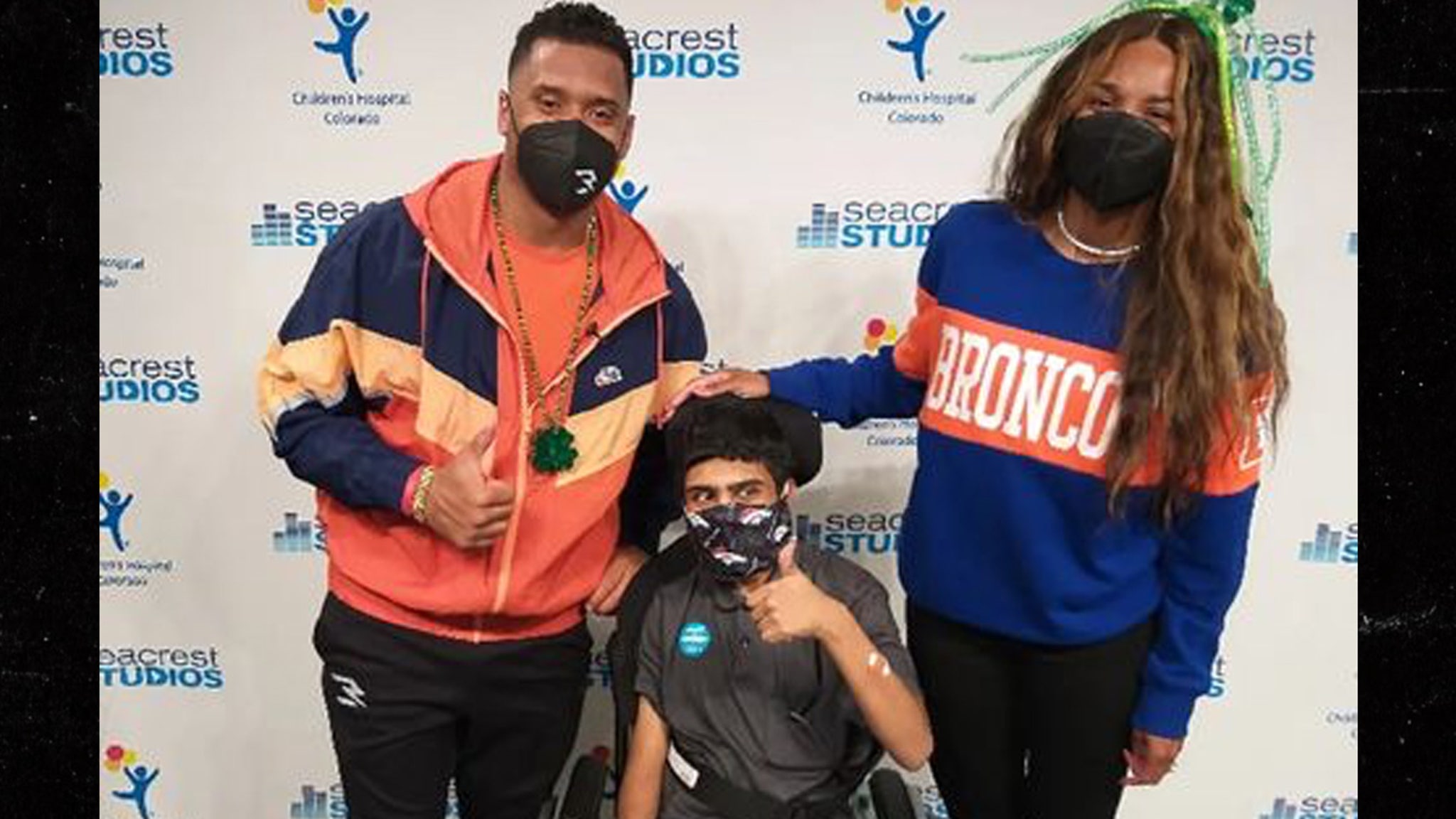 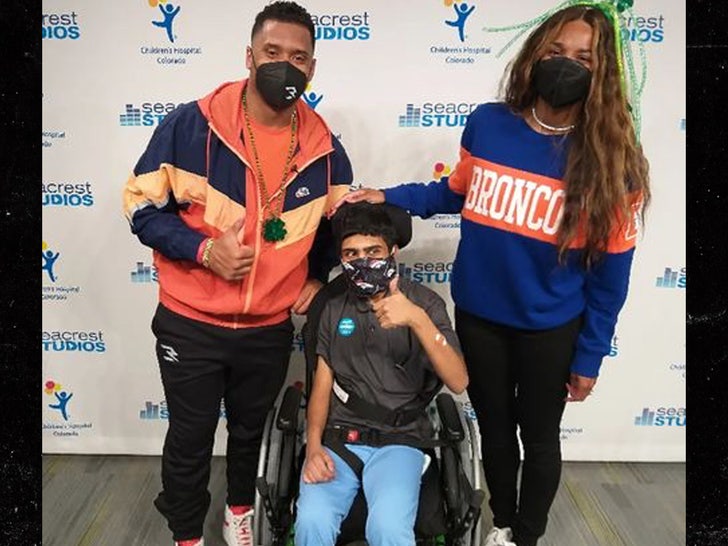 Russell Wilson and Ciara are wasting no time giving back to their new community — the power couple visited patients at a Denver children’s hospital … just one week after Russ was traded to the Broncos.

The star quarterback and his famous wife were spotted at the medical facility early Tuesday afternoon … talking with kids and taking photos.

Denver-based sports reporter Taylor Brooks shared the news on Tuesday … saying someone who was getting a checkup at the hospital spotted Russ and Ciara making rounds, so they decided to take a snap of their visit.

One week ago.. news broke that Russell Wilson would become a Denver Bronco.

Today, Russ and Ciara are already making an impact in the Denver community visiting the Children’s Hospital in Colorado.

This pic was snapped by a patient getting a checkup today. #BroncosCountry pic.twitter.com/swWRBbNLcT

In the pic, you can see Ciara is already supporting her man’s new team — wearing a blue and orange crewneck sweater with the word “Broncos” on it.

Wilson and Ciara is no strangers to philanthropy — not only do they make regular appearances in the community, they also have the “Why Not You” nonprofit foundation, which is dedicated to fighting poverty through education and empowering youth to lead.

It’s been a while since the Broncos had a quarterback they could rally behind during games … but with Wilson under center now, that’ll definitely change — on and off the field.