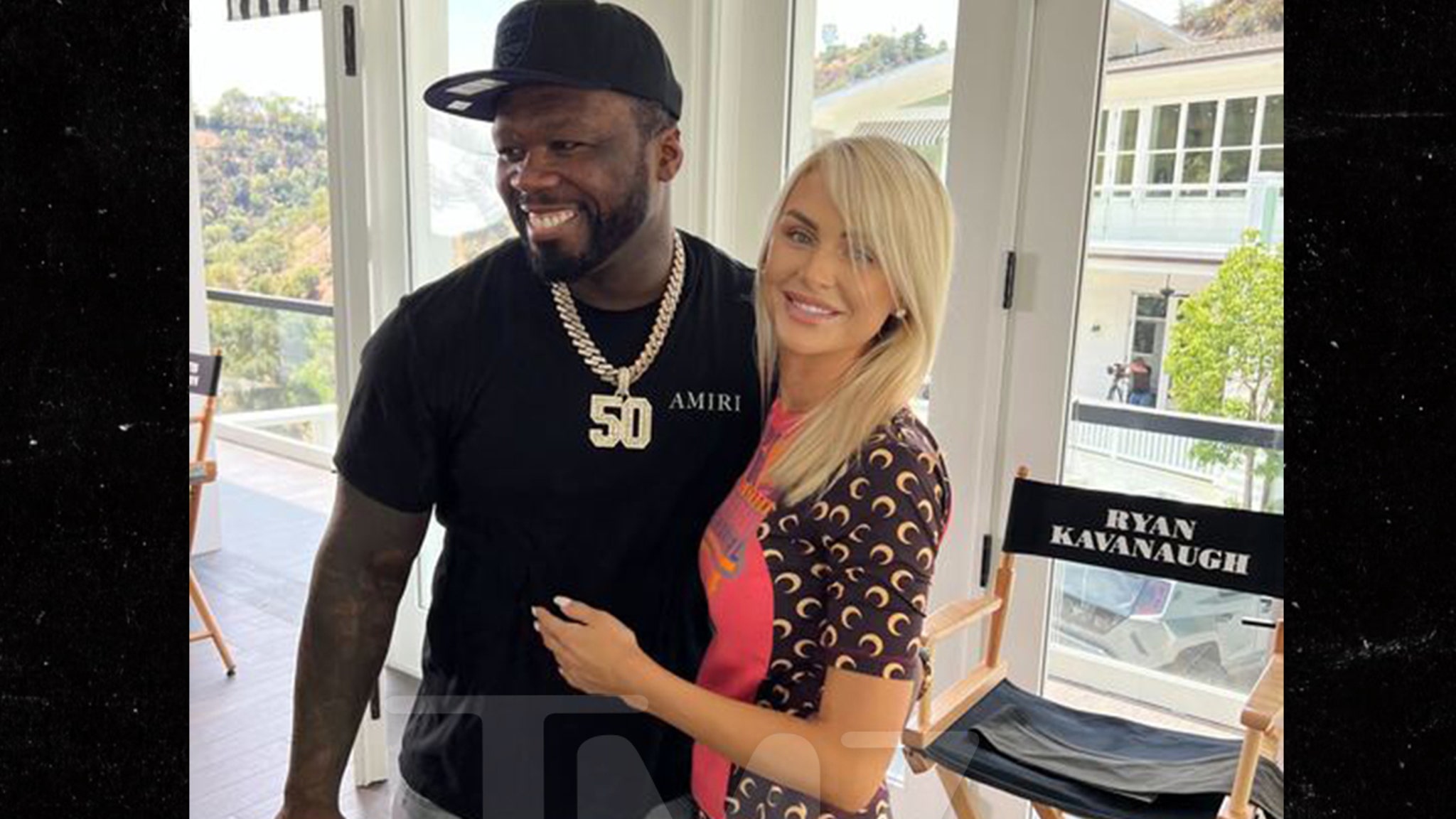 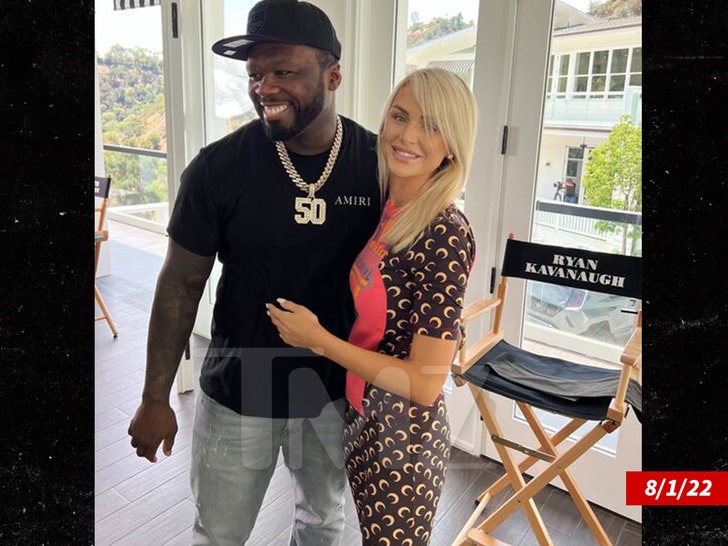 It appears the beef between 50 Cent and Vanderpump Rules star Lala Kent is completely squashed — because TMZ’s learned she’s been kickin’ it with the rapper/producer on the set of his upcoming horror flick.

Witnesses on set tell us Lala’s been popping up “multiple times” to visit 50 as he films the movie “Skill House” at the content-creating space, Sway House in Los Angeles. 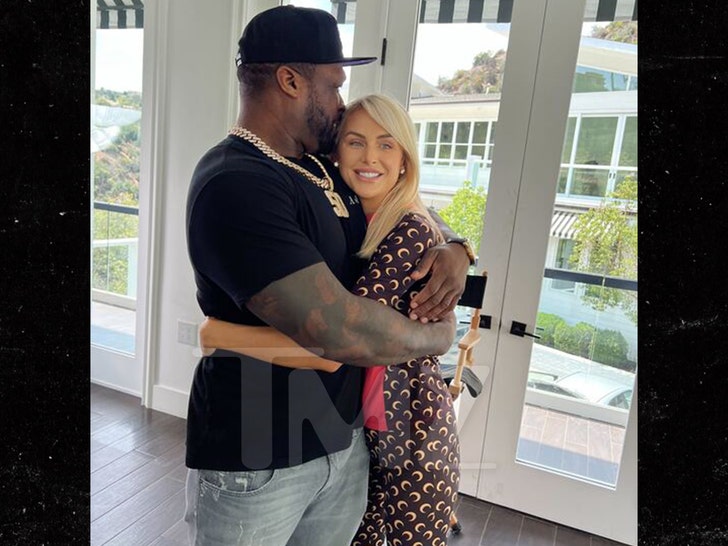 For those unaware, Lala was caught in the middle of a feud between 50 and her now-ex fiance Randall Emmett in 2019. Remember, Fif accused Randall of owing him $1 million … and taunted him by posting a clip of Lala on ‘VR’ talking about how she’d get expensive gifts from Randall after sex. 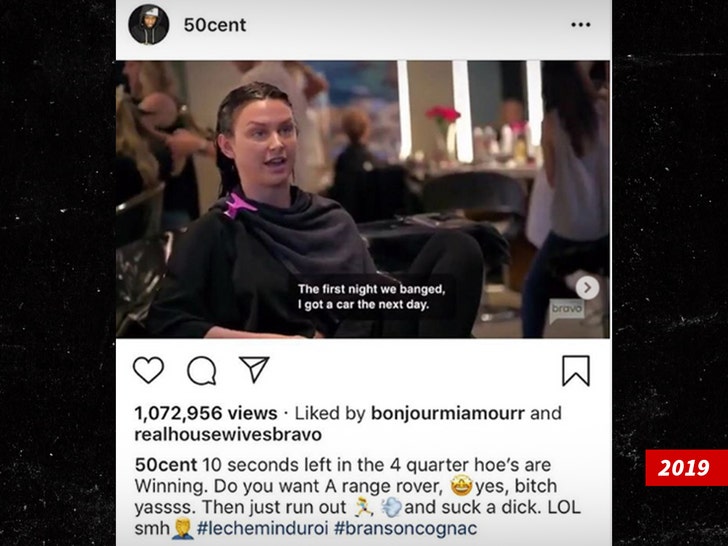 50 also posted texts from Randall begging him not to publicize their drama — and then Lala got involved by saying the rapper’s actions diminished the #metoo movement.

That’s all behind them now. We’re told Lala doesn’t have any role in the movie, and has just been popping in to chat with her new bud. 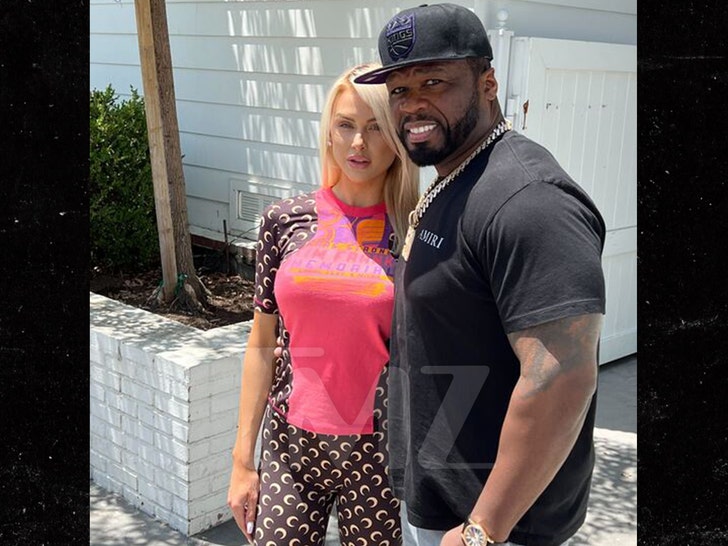 Seeing as how Lala and Randall had a pretty nasty break-up, we’re guessing he won’t be thrilled to see her cozying up to his archenemy. For what it’s worth, 50 says Randall eventually paid back the $1 mil loan.

As if the Lala-Fif sighting wasn’t weird enough … this is the same movie set where a camera op recently passed out while shooting a super bloody scene for the flick.