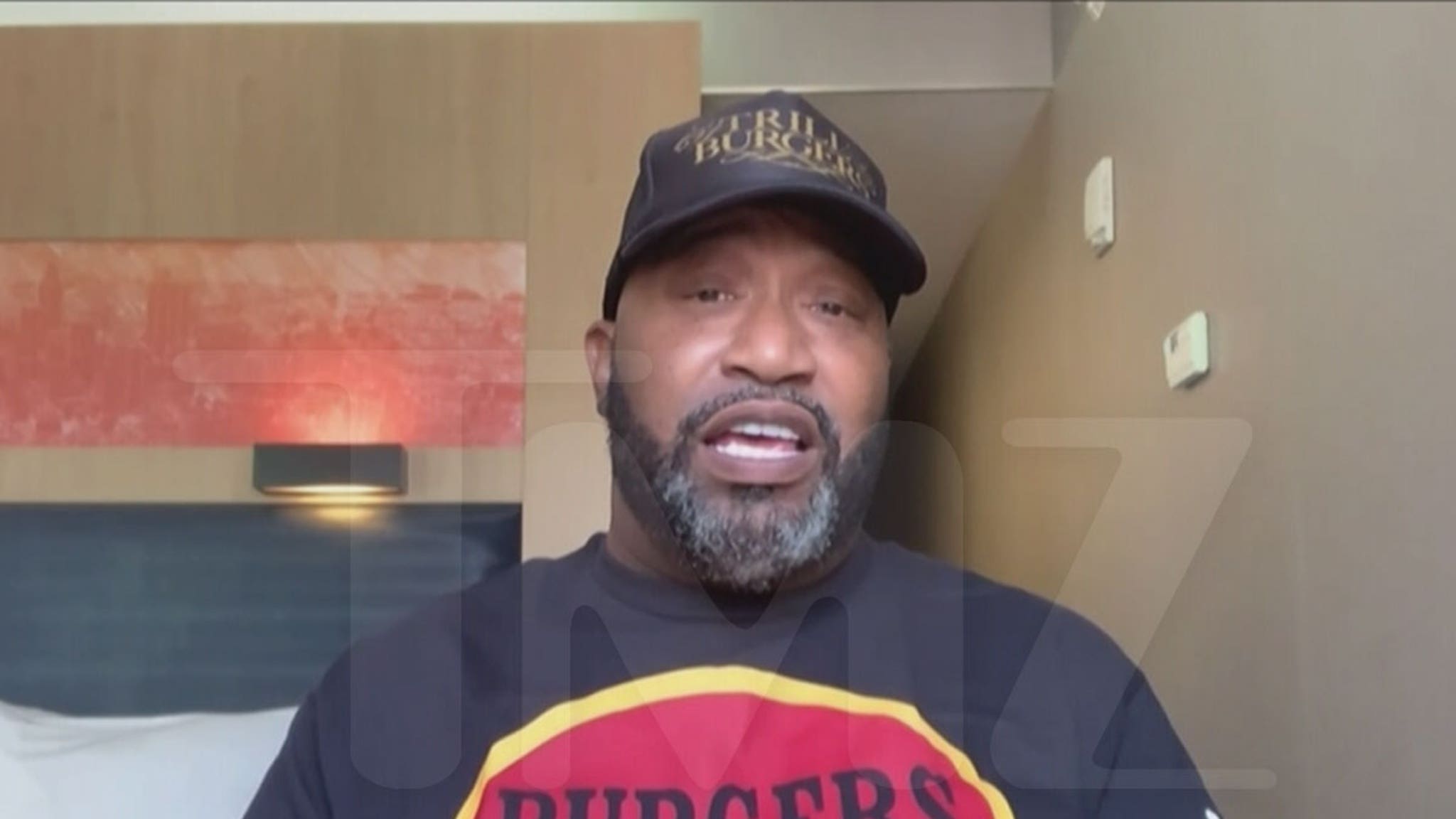 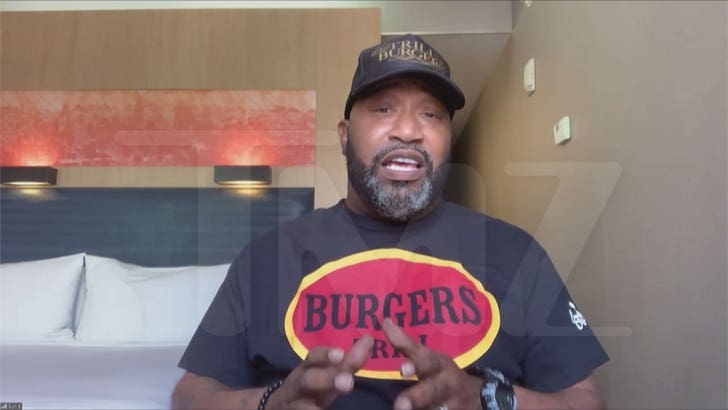 Bun B is preparing for a big weekend behind the grill with his Trill Burgers franchise … one part of a history-making food court at LL Cool J’s Rock the Bells festival.

The UGK rapper checked in with “TMZ Live” Thursday to shout out the good news about Trill Mealz Food Court … which will also feature restaurants owned and operated by Nas, E-40, Jadakiss & Styles P., Mia X and Ghostface Killah!

Like he originally told us, Bun floated the so-called hip hop food court idea by LL, and the rest is soon-to-be restaurant history. It’ll be the first of its kind when RTB opens on August 6.

Bun says music festivals are a total win-win — fans get to interact with their favorite artists’ side biz, and get to experience food they might not have access to back home.

In fact, he’s so confident in his burgers’ flavor profiles that he says customers won’t be able to tell the difference between traditional meat and vegan options!

Bun’s self-endorsements are not served with a side of cap … a panel of chefs and celebs recently named his Trill Burgers tops in the land, and handed him a $10K check, too!!!

RTB and the Trill Mealz Food Court are going down this weekend in Queens. Bring your b-boy/girl attitude and your appetite!