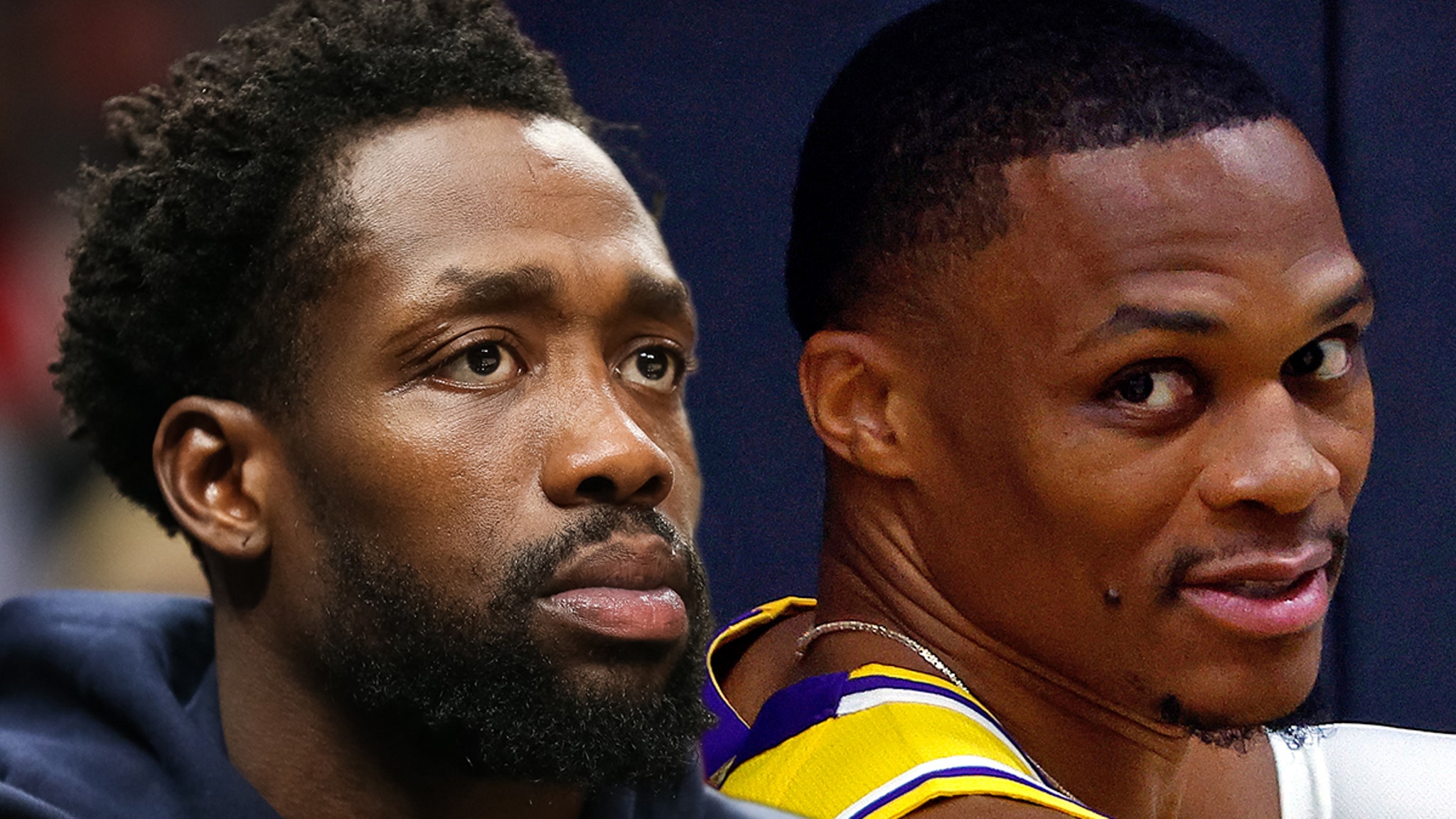 Patrick Beverley and Russell Westbrook have had their share of battles over the years … but the guys are far from enemies, and have even seemingly become buddies in the process.

Beverley made the remarks at Lakers media day Monday, recalling a never-before-told story when Russ looked out for Bev’s sister one night.

Bev said Russ — a member of the Rockets at the time — got his sister courtside tickets so she could see Pat play.

“If I was to name a best friend [on the team] it’d easily be him” pic.twitter.com/4m2kGqNLG2

“I’m in so much game mode that the only thing I hear is my sister,” Beverley said. “I turn around like what the f*** is going on.

“I absorb what he says. I look at my sister, she’s on the floor.”

Beverley said he went up to Westbrook during the game and acknowledged the gesture … saying, “That’s real as f***. That’s real.”

Pat — who was traded to the Lake Show in August — said from then on, things have been smooth sailing for him and Russ, despite public perception.

Pat Beverley and Russell Westbrook greeting each other after Pat’s press conference pic.twitter.com/p02AC9O1kh

“If I was to name a best friend,” Beverley said, “I been on the team three weeks, four weeks, It’d easily be him. We work out together. We lift weights together. We chat all the time.”

“But, that’s usually how it goes in life.”