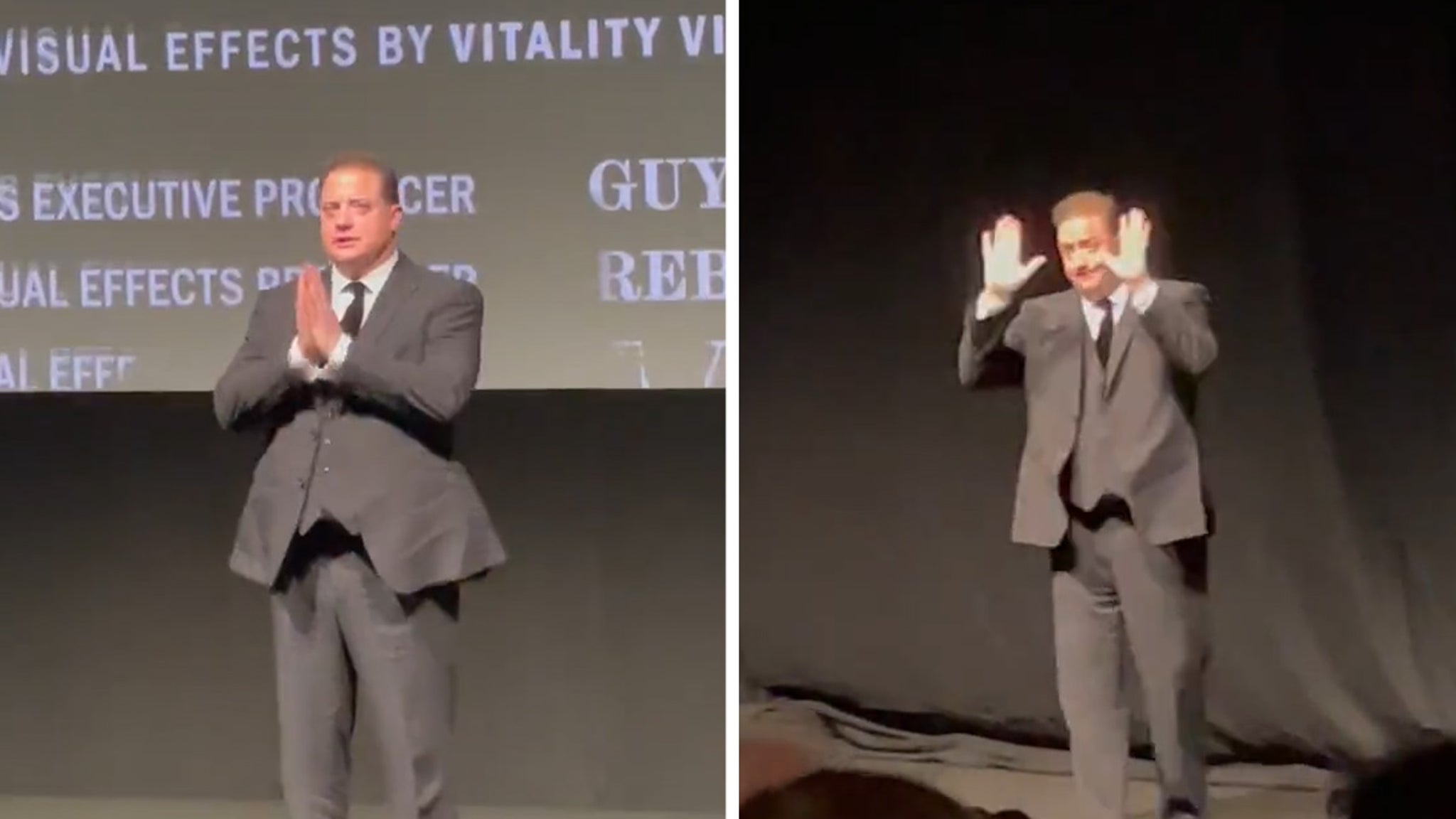 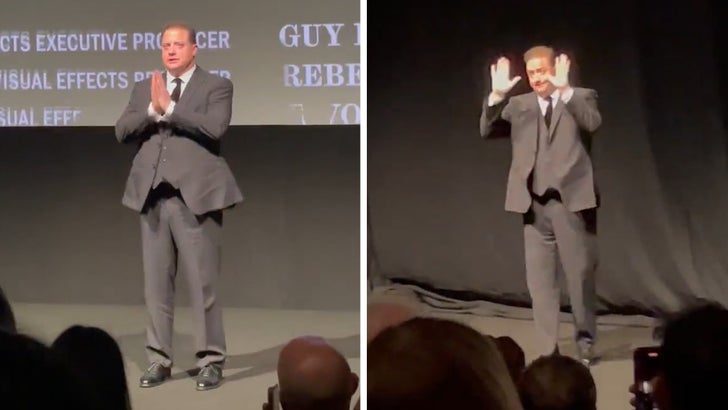 Brendan Fraser is a real-life story about how people can rebound to great achievements after pulling themselves out of a deep depression, and the success story can be told with a 5-minute, standing ovation.

Brendan dissolved into tears Tuesday at the London Film Festival, as the audience expressed their rousing approval of his movie, “The Whale.”

The 53-year-old actor has had a rough go over the last 2 decades … after claiming he had been sexually assaulted by a former President of the Hollywood Foreign Press Association, Philip Berk, a claim which the 8-term president denied.

Up to that point, Brendan’s career was on the upswing, with hits like “The Mummy,” “Encino Man” and “George of the Jungle.”

After the alleged assault, Brendan says he fell into a dark depression that was so bad, it essentially left him too damaged to work.

In his new film, a psychological thriller, Brendan plays a 600-pound, gay man confined to a wheelchair.

The audience roared with approval, and Brendan soaked in the love.