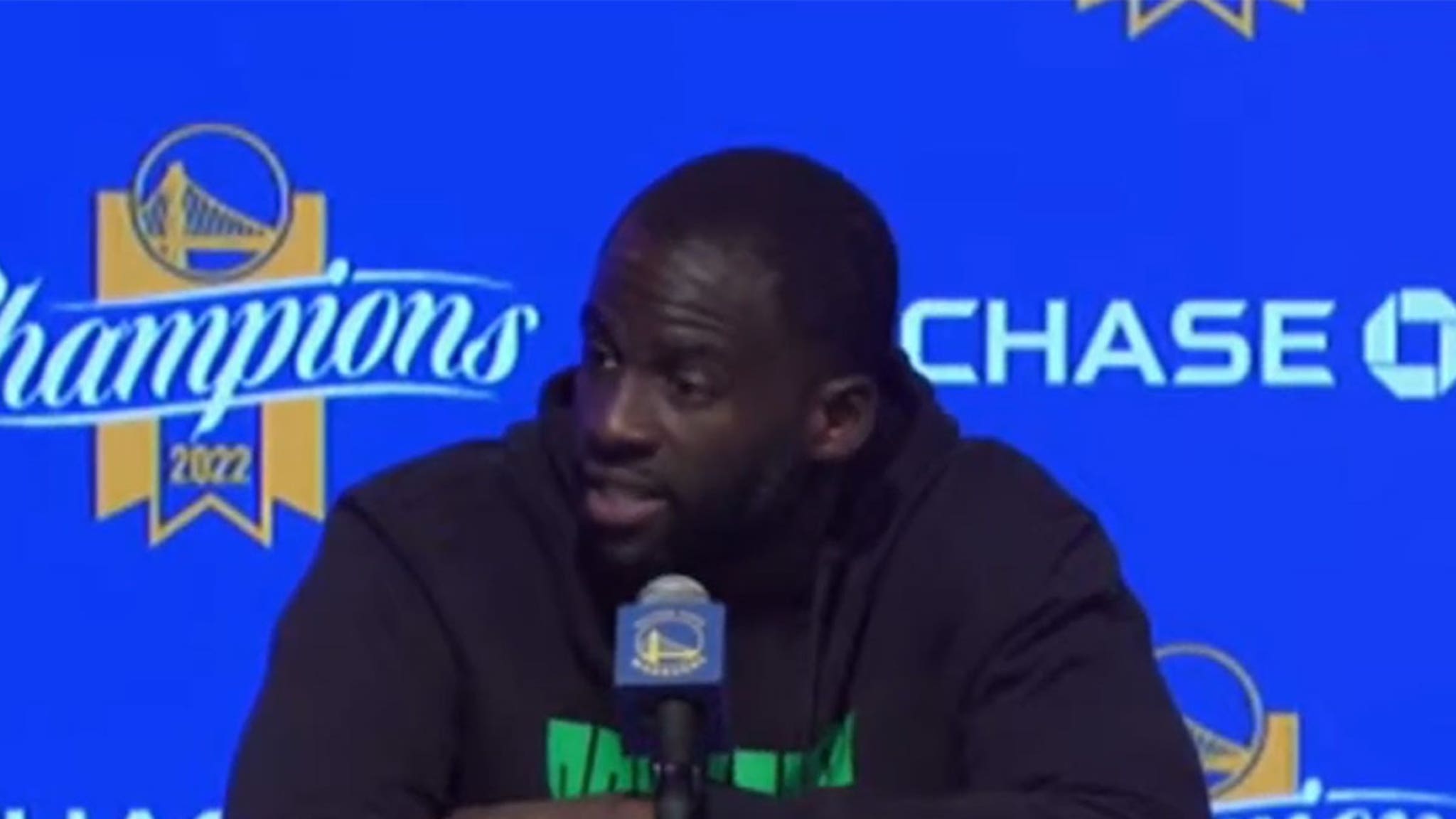 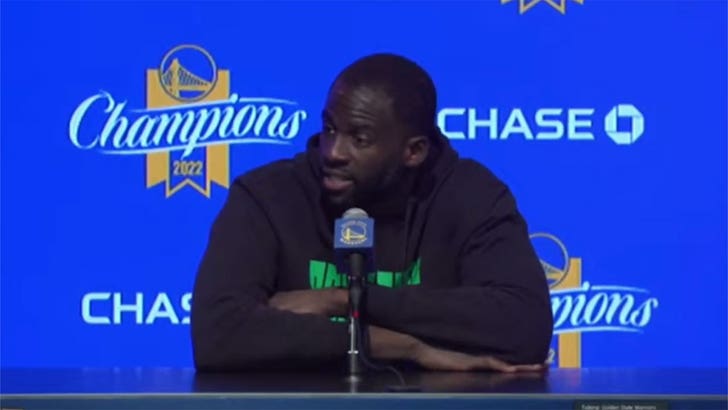 Draymond Green says he will be able to coexist with Jordan Poole and compete for a championship together … but when it comes to being buddies again, he’s “not sure” that’s going to happen.

Green addressed the media for the first time since rejoining the Warriors on Thursday … and made it clear he’s ready to put last week’s practice altercation behind him and focus on the season.

Draymond says he hung out with his kids during his time away from the team … and had some “long days” dealing with the aftermath of the practice punch.

When it comes to repairing his personal relationship with Poole, which used to be tight, Green says the ball is in his court … and it certainly doesn’t sound like he’s holding his breath.

“I’m not sure,” Green added. “As I said before, that’s not up to me. Nor do I think there’s much relevance.”

“Quite frankly, we both know how to play basketball and that is the most important for us. We’re paid to do a job and we’re gonna come and do that job to the best of our ability. We wanna continue to win so we gonna do what we have to do to win.”

As TMZ Sports previously reported … the beef between Draymond and Poole started in the parking lot and escalated at team practice last Wednesday, where our sources on site say Poole called several fouls during a scrimmage, and Draymond called him a “bitch” multiple times as a result.

Sources say Poole has been getting “cocky” lately over an upcoming contract, but multiple players have flat-out denied that’s the case.

Draymond was fined an undisclosed amount for punching Poole … but will not miss any regular season games.