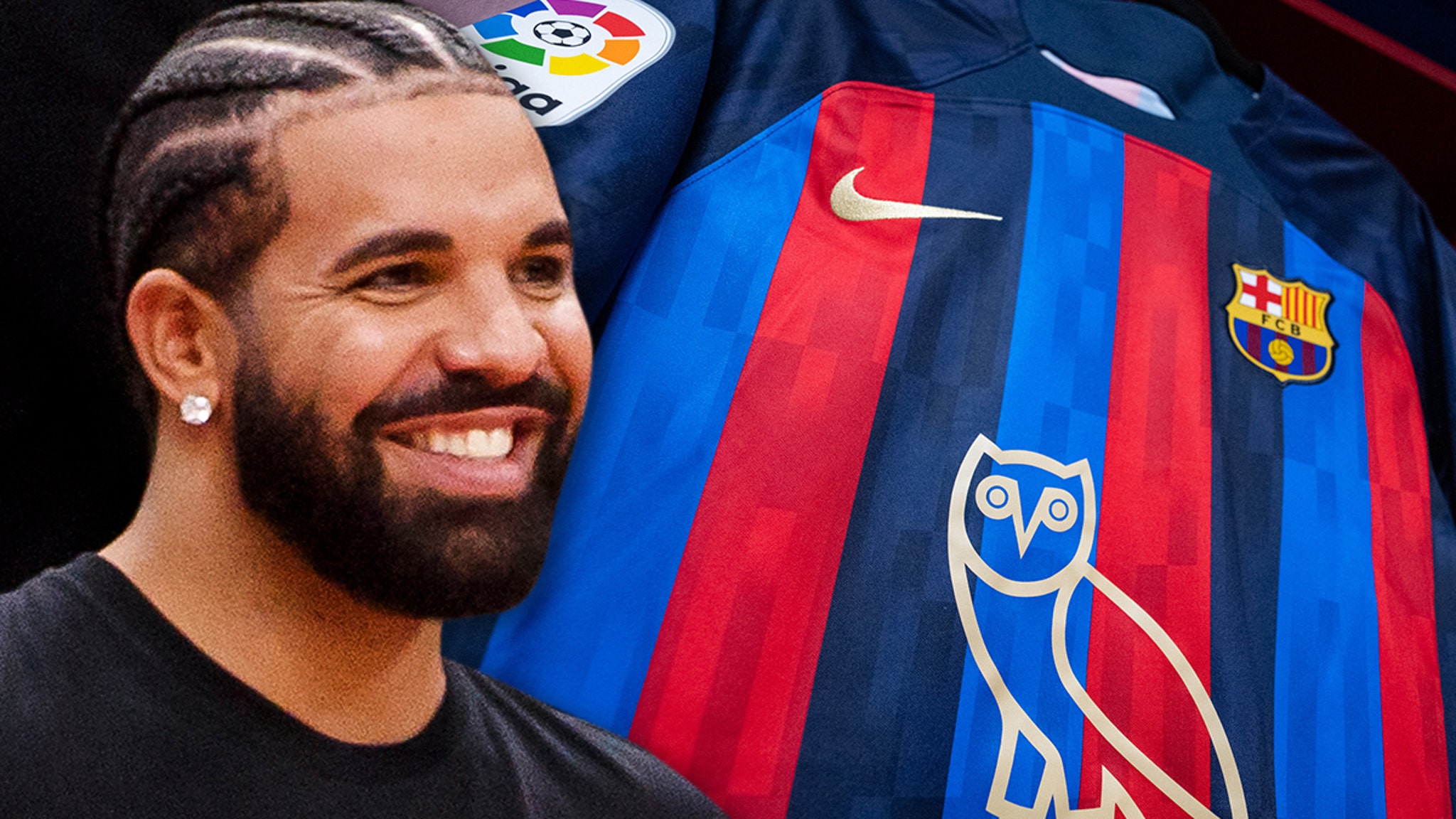 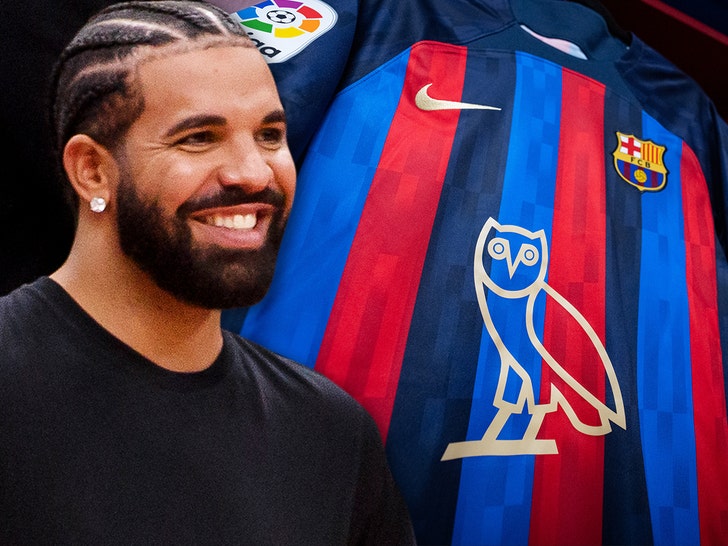 Started from the bottom, now we’re on soccer jerseys.

FC Barcelona will pay homage to Drake on Sunday … by wearing the rap superstar’s OVO owl logo on their kits for their big match against Real Madrid, the team announced Friday.

Barca — whose main partner is Spotify — explained the idea to honor the 6 God came after Drizzy became the first artist to reach over 50 billion streams on the platform.

“For the first time in our history, we are replacing the name of our main partner on the front of the jersey with an internationally acclaimed artist in Drake,” Barca exec. Juli Guiu said.

“This initiative shows our potential to become a unique platform to offer experiences that help bring us closer to our fans while reaching out to new audiences around the world.” 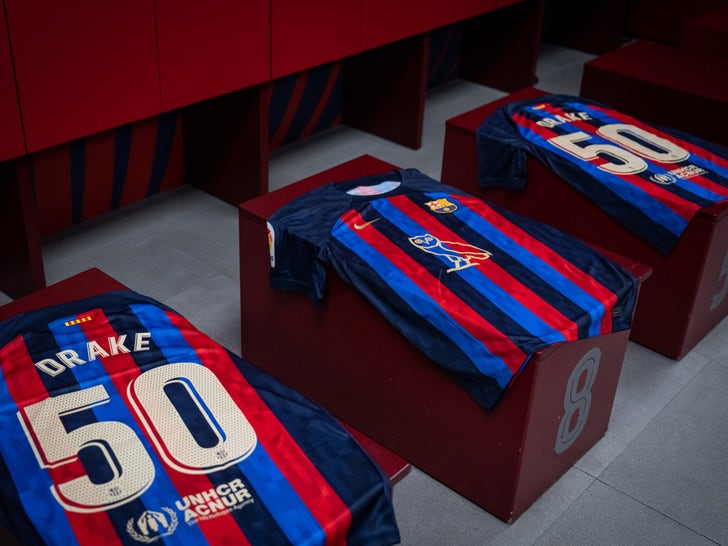 The club will also wear a special version of the customized Drake-themed jersey during pre-game warmups — which will feature his name on the back, and #50 to honor his stream record.

“We were really excited to celebrate one of the biggest games of the year and mark Drake’s milestone as the first artist to reach 50 billion streams,” Spotify exec Marc Hazan said.

“We’ve always said that we want this partnership to be a celebration of fans, players, and artist’s on a global stage — and there’s no bigger stage than El Clásico.”

Drake spoke about the gesture on Instagram … saying, “this doesn’t feel real but it is.”

Drake and Barcelona’s announcement had the Internet buzzin’ … with NFL star JuJu Smith-Schuster commenting on his post, “Yo this is real life legendary.”