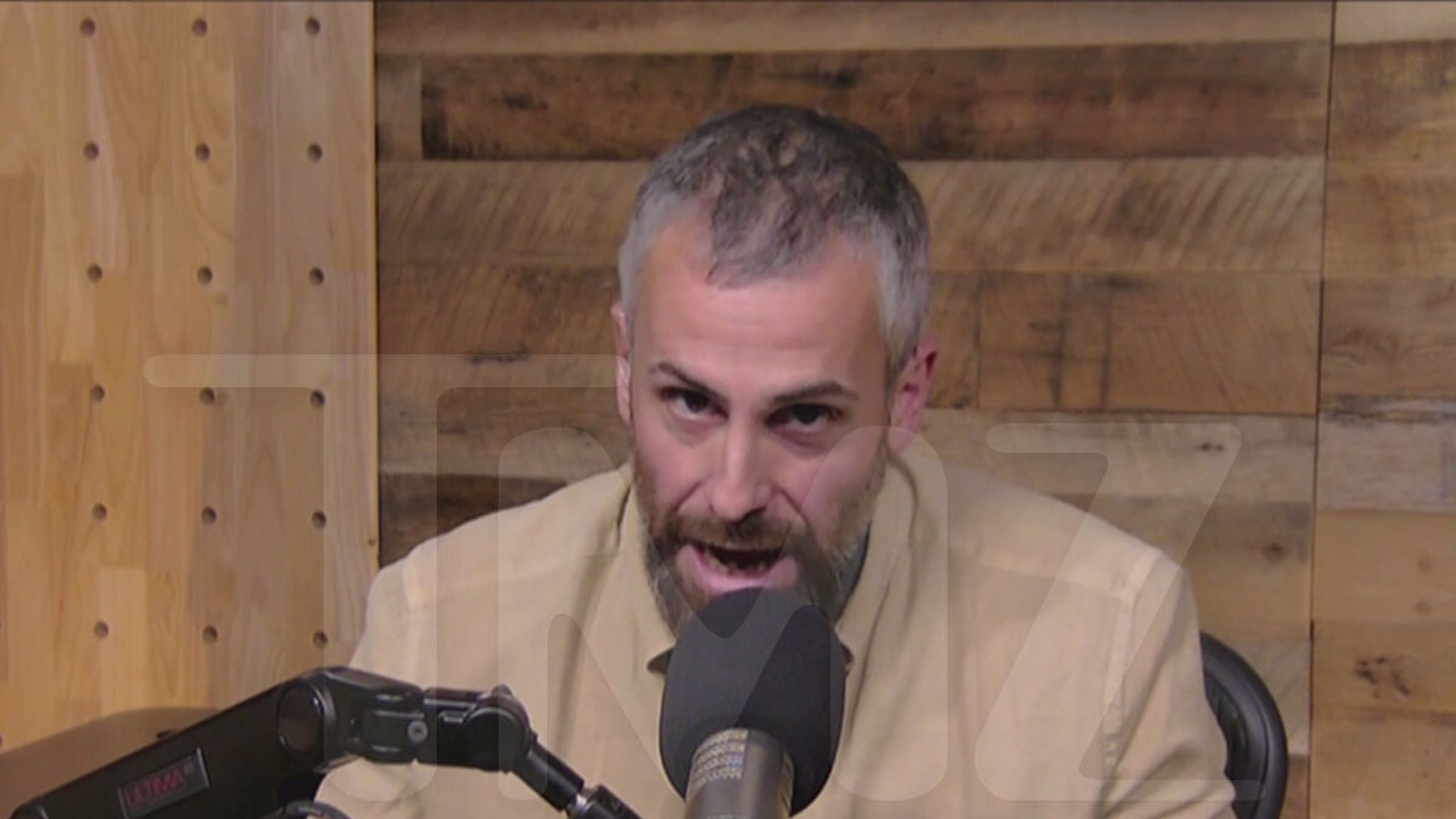 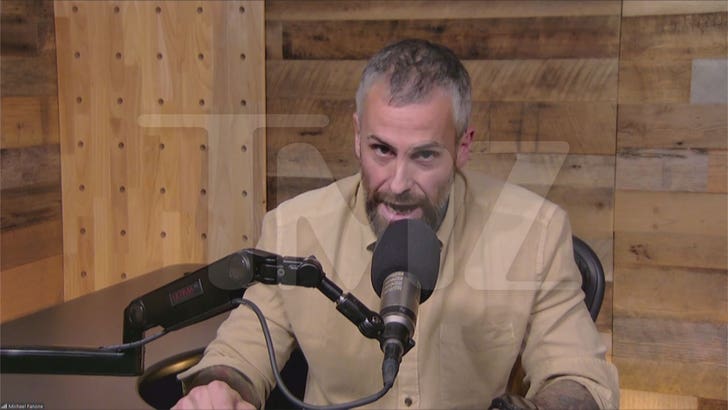 Michael Fanone, the former DC police officer injured during the Jan. 6 insurrection, has been through the wringer since then … and says if no one’s held accountable for the attack, America’s headed in a dangerous direction.

Michael joined us on “TMZ Live” to discuss the Jan. 6 Committee’s decision Thursday to subpoena Donald Trump — a move he absolutely applauds, although it doesn’t sound like he’s holding out a ton of hope Trump will actually be brought to justice.

We asked Michael — who was repeatedly beaten with a flagpole, tasered, and dragged down several steps in the chaos that day — how he’d feel if Trump runs in 2024 and wins.

He didn’t hesitate with his response, saying … “If you’re asking me if I’m gonna go to Canada … f**k no!!!” Instead, Michael said he would try to find some way to coexist in the country with Trump supporters.

Fanone’s written a book about his horrific experience that day — he suffered a heart attack, a concussion that left him with a traumatic brain injury and, of course, suffers with PTSD — and told us he’s spent a great deal of time speaking about his experience to help folks understand the truth about what went down that day.

Fanone’s memoir, “Hold the Line: The Insurrection and One Cop’s Battle for America’s Soul” is out now, and that title relates very closely to a new clip of Rep. Nancy Pelosi.

Michael told us he saw the video of the Speaker of the House saying she wanted to punch Trump, and was even willing to go to jail for it — and in his eyes, it proves who was truly the Commander-in-Chief on Jan. 6, 2021.