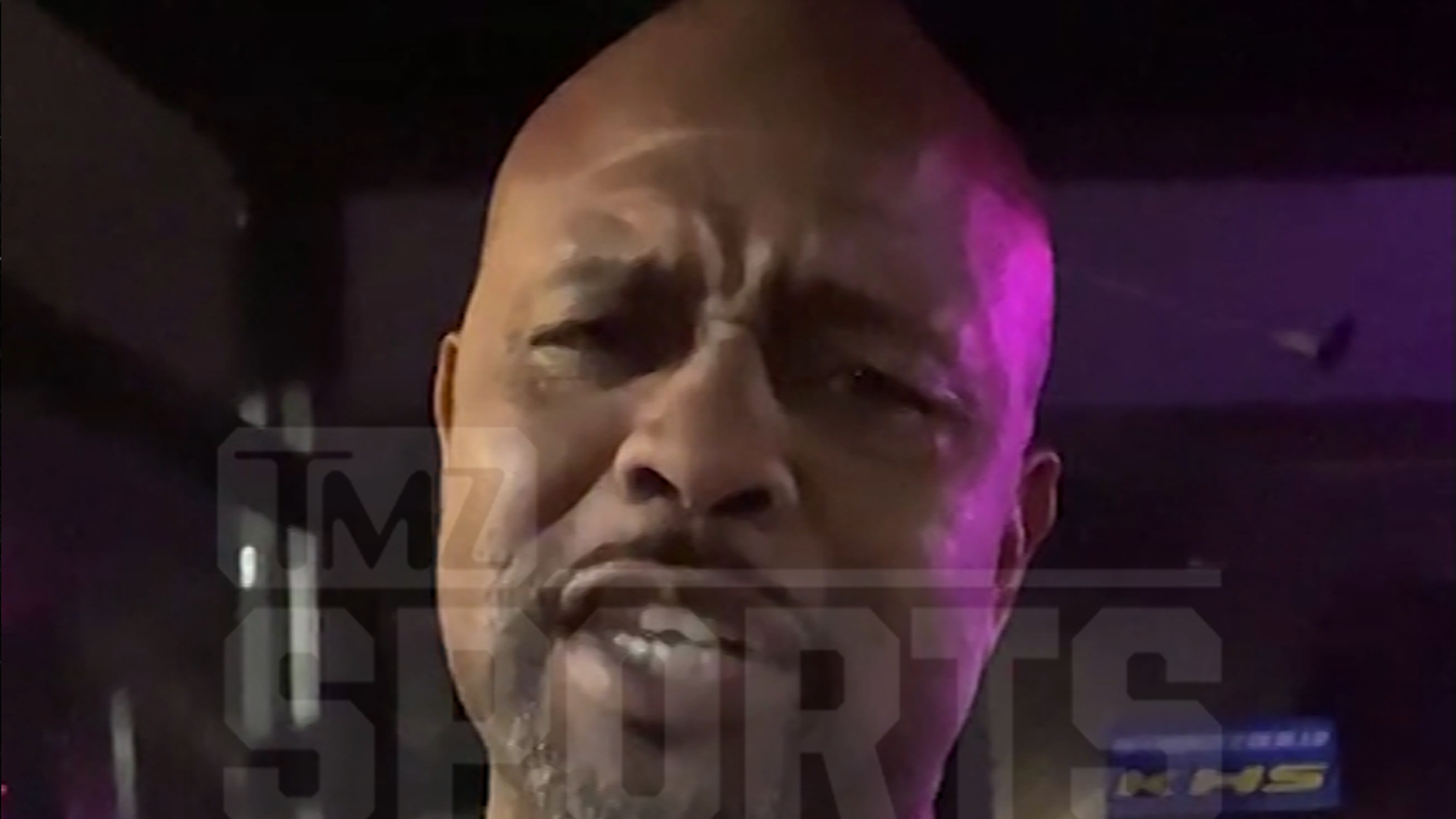 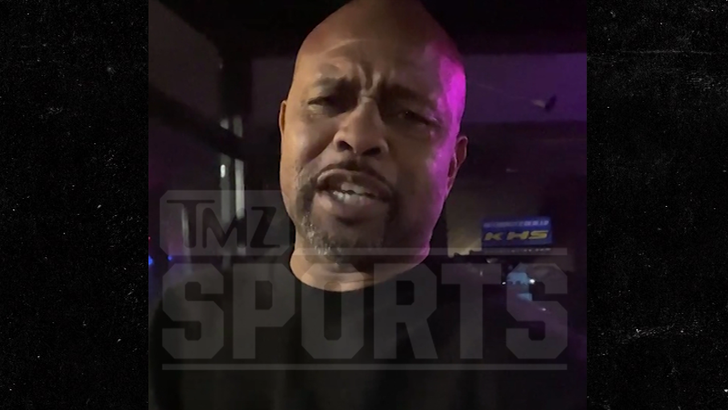 Roy Jones Jr. is returning to the ring … the boxing legend has inked a deal with Celebrity Boxing, and now the promotion is seeking a big-name social media star or celebrity for the Hall of Fame pugilist to fight! 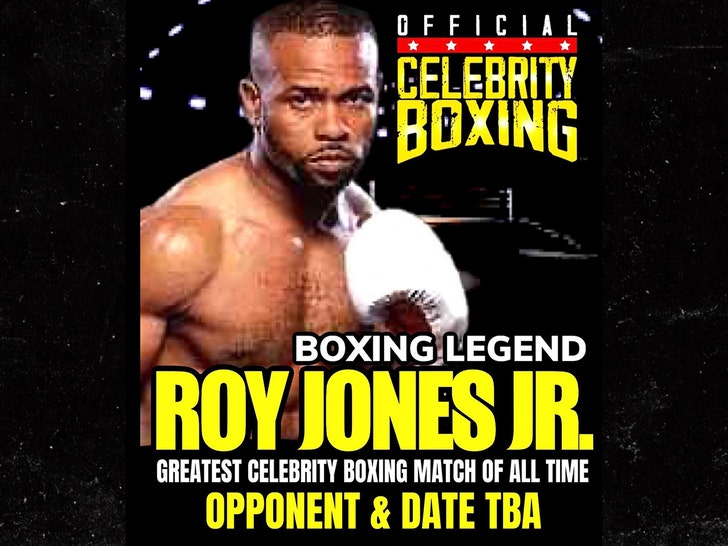 “We are so excited. It’s our biggest event ever, and we’re looking for a big opponent for Roy,” Feldman told TMZ Sports.

Roy last fought in November 2020 against Mike Tyson … an 8-round exhibition match that was declared a draw. Most fans agreed it was a fun fight … and a good event. 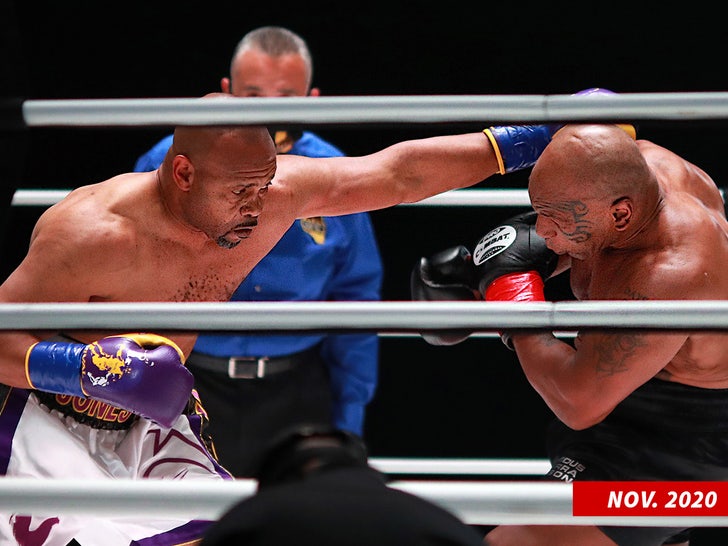 Prior to the fight with Iron Mike, Roy was last in a ring professionally in February 2018 … when he defeated Scott Sigmon by unanimous decision.

Now, RJJ will again return to the squared circle.

Celeb Boxing has put on fights with famous people in the past … for example, Lamar Odom vs. Aaron Carter fought last year.

But, this is next level for CB  … Roy Jones Jr. is one of the most talented fighters to ever step foot in a ring. He held multiple world titles in four different weight classes.

Lamar Odom with the first round knockdown of Aaron Carter pic.twitter.com/Ulh6A1ShW2