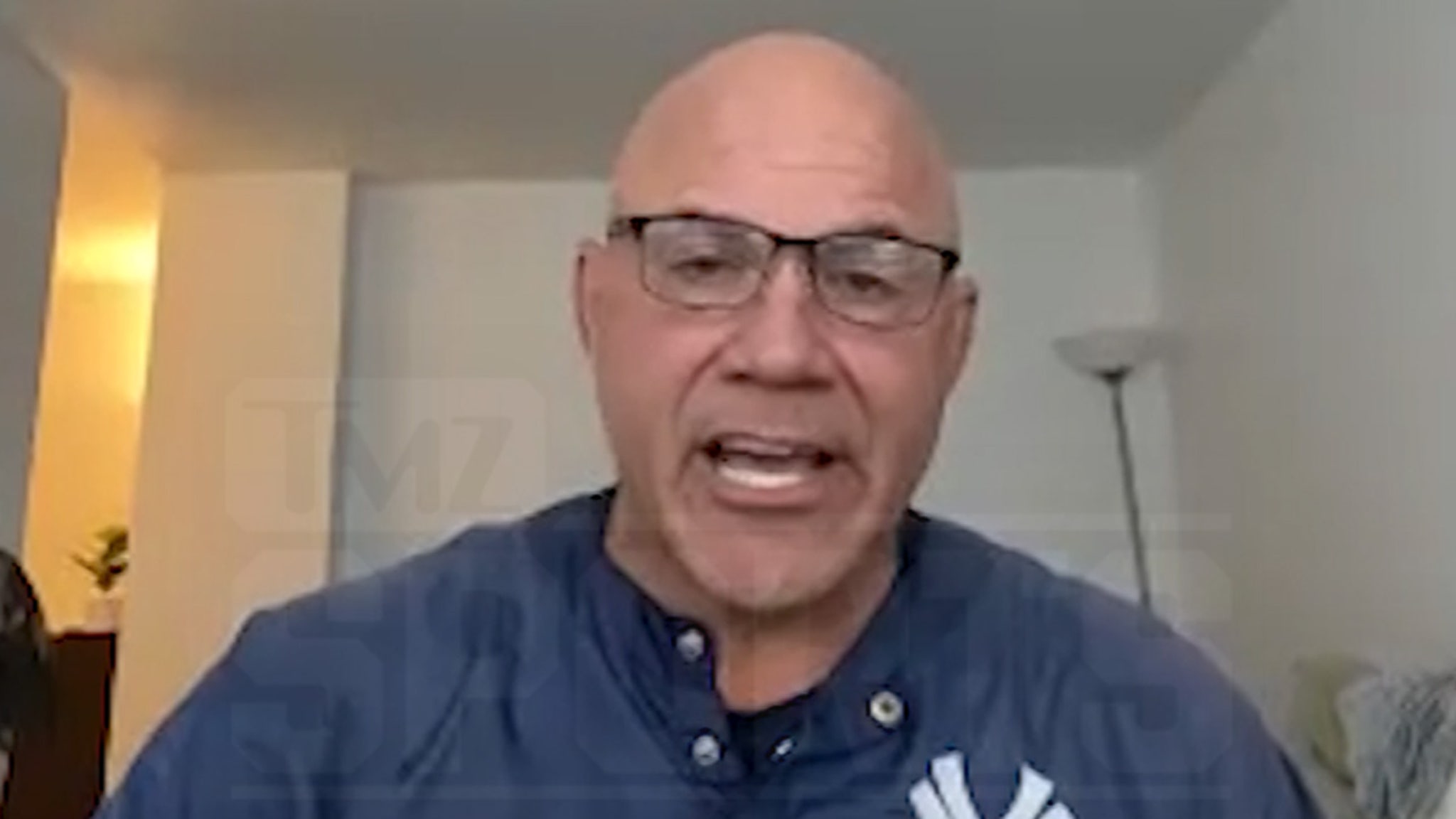 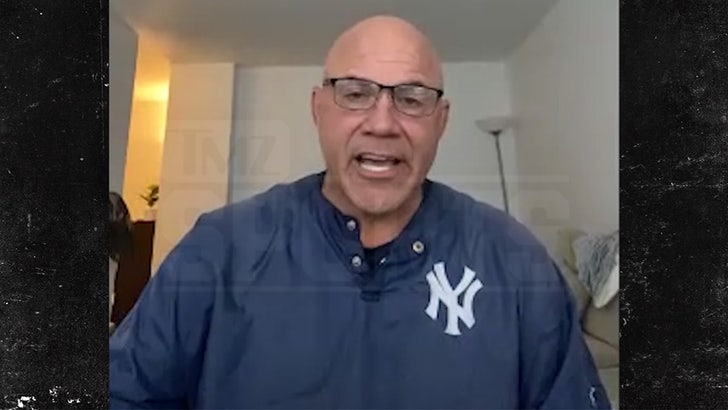 Jim Leyritz, hero of the 1996 World Series, knows a little something about hitting under pressure in the playoffs … and now the catcher/infielder/outfield (Jim basically played every position) is telling TMZ Sports his secret.

“I always was taught that at a very young age from Pete Rose is if I treated every at-bat from day one til the end of the season, it didn’t matter where it was, or what was going on around me, but that at-bat was the most important one, so I never got caught up in the moment, and that’s what I would tell young players,” Jim says.

“It’s easier said than done, but that was my mindset.” 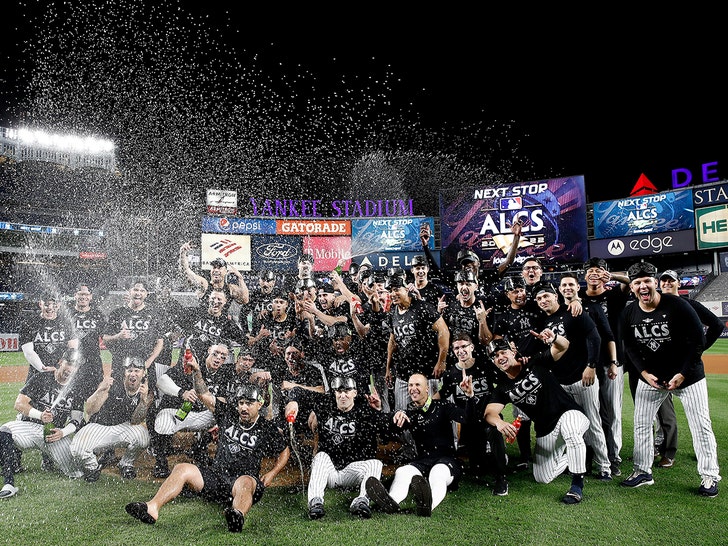 You learned that from Pete, we asked.

“I have to thank Pete Rose, as a 14-year-old kid, as a batboy for the Reds, and he gave me that advice, and its helped me through my entire life in everything I’ve done under pressure, that I was able to perform under pressure.”

Of course, Leyritz’s is most known for his 3-run home run during Game 4 of the ’96 World Series … between the Yankees and Braves. Atlanta led the series, 2 games to 1, and held a commanding 6-0 lead through 5 innings in the pivotal game.

But, the Yanks scratched a few runs across … and then in the 8th inning, Leyritz came to the plate, down 3, with 1 out and 2 runners aboard.

Then, with one crack of the bat, Leyritz blasted a 3-run dinger to left, tying the game at 6. The game went to extra innings before the Yankees ultimately won 8-6 in the 10th, evening the series at 2 games apiece.

NY went on to win Game 5 behind a dominant performance by Andy Pettitte … before putting the Braves down once and for all in Game 6. It was the NYY first championship since 1978.

It was Jim’s most memorable moment … but not his only one. Just one year earlier, during the 1995 MLB playoffs, Leyritz blasted a walk-off, 2-run home run in the 15th inning of the 2nd game of the ALDS, putting the Yanks up 2-0 in the series.

Now, the Yankees will face their hated rivals, the Houston Astros in the American League Championship Series … with 4 wins the only thing separating the squad from a World Series berth.

We talked to Jim about much more relating to the Yanks-Stros … and Jim even tells us who he thinks could be the breakout star of the series (as he once was).

The Yankees won’t get any rest … Game 1 starts today in H-Town.

No rest for the weary.