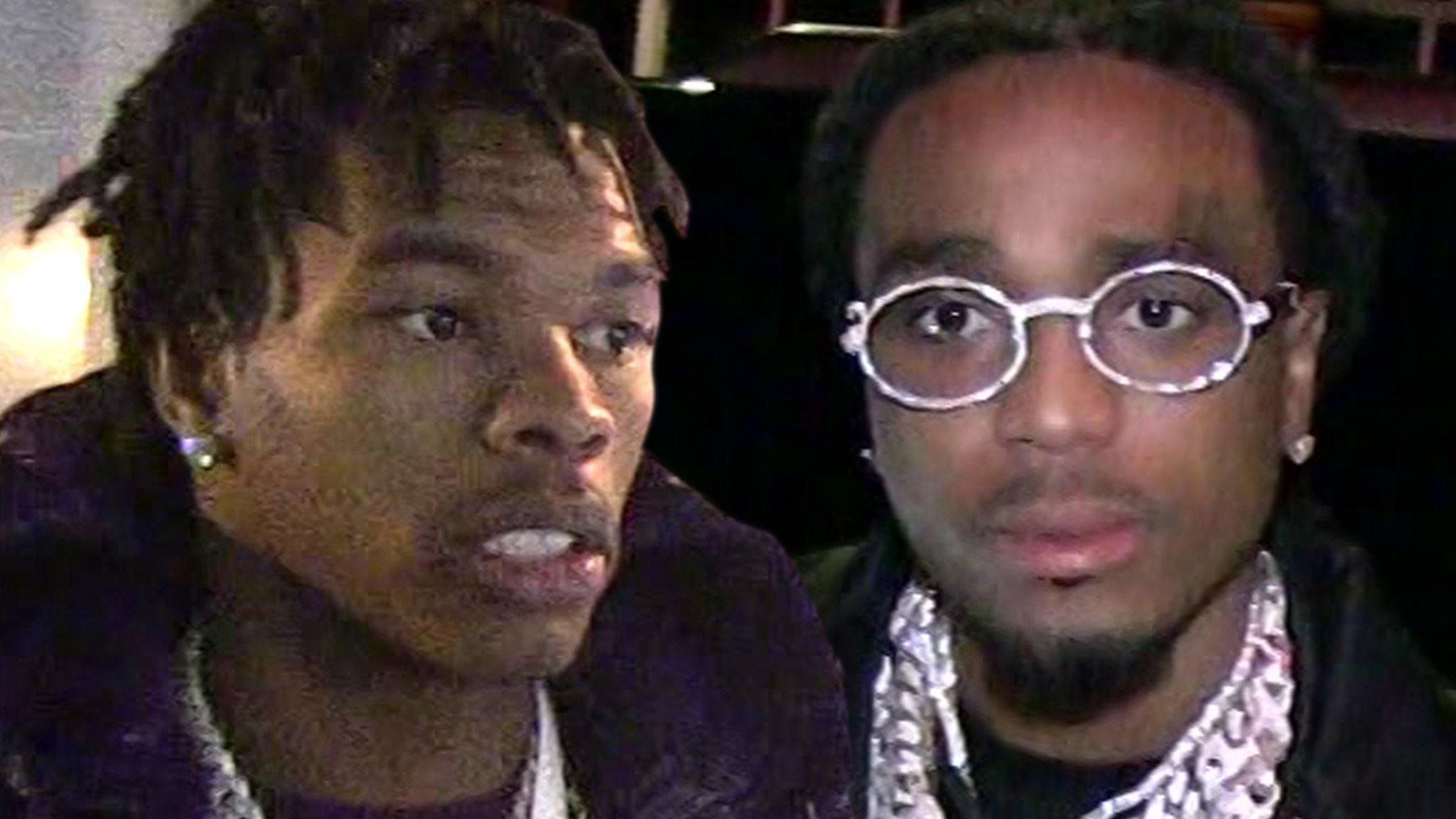 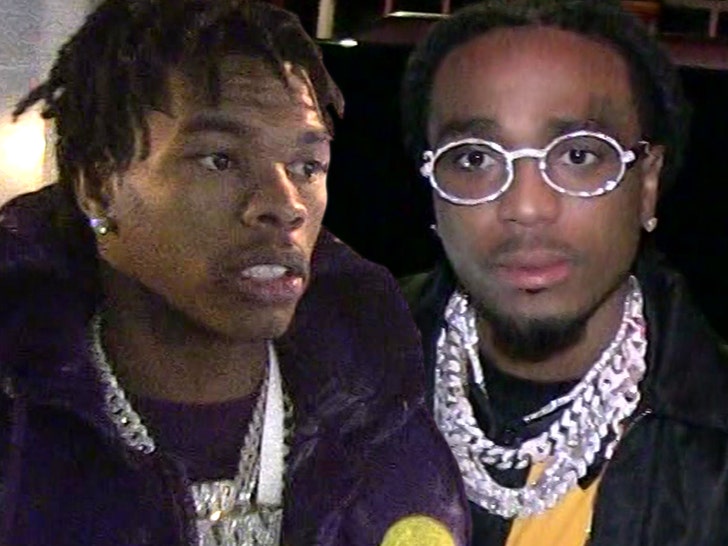 Lil Baby is responding to the internet reactions to his song “Stand On It” — because a lot of people view his “swap it out” lyric as a not-so-subtle swipe at Quavo over Saweetie.

The song is featured on his new album “It’s Only Me,” and many fans thought it was a response to Quavo and Takeoff‘s recent track “Messy.”

In a new interview with 97.9 JAMZ, Baby admitted to seeing the internet comments … through friends’ text messages but says his response is only going to ignite more fireworks.

He then passionately shot down all beef rumors with any Migos members … saying they all know the situation is cool beans as well.

Quavo’s “Messy” lyrics fueled fan speculation with the lyrics, “I said, ‘Caresha Please’ ’cause she too messy/Bitch f****d my dog behind my back, but I ain’t stressin’/You wanted the gang, you should’ve just said it, we would’ve blessed it.”

Fans have been speculating Saweetie cheated with either Baby or Offset … fracturing Migos and Quality Control Records as a whole but the “Icy Girl” rapper has remained mum throughout the media and fan buzz.

Whoever Baby was referencing on “Stand On It” seems to have peaked fan interest — his album is projected to have a monster first week of sales … somewhere between 185,000 and 210,000 total streams.