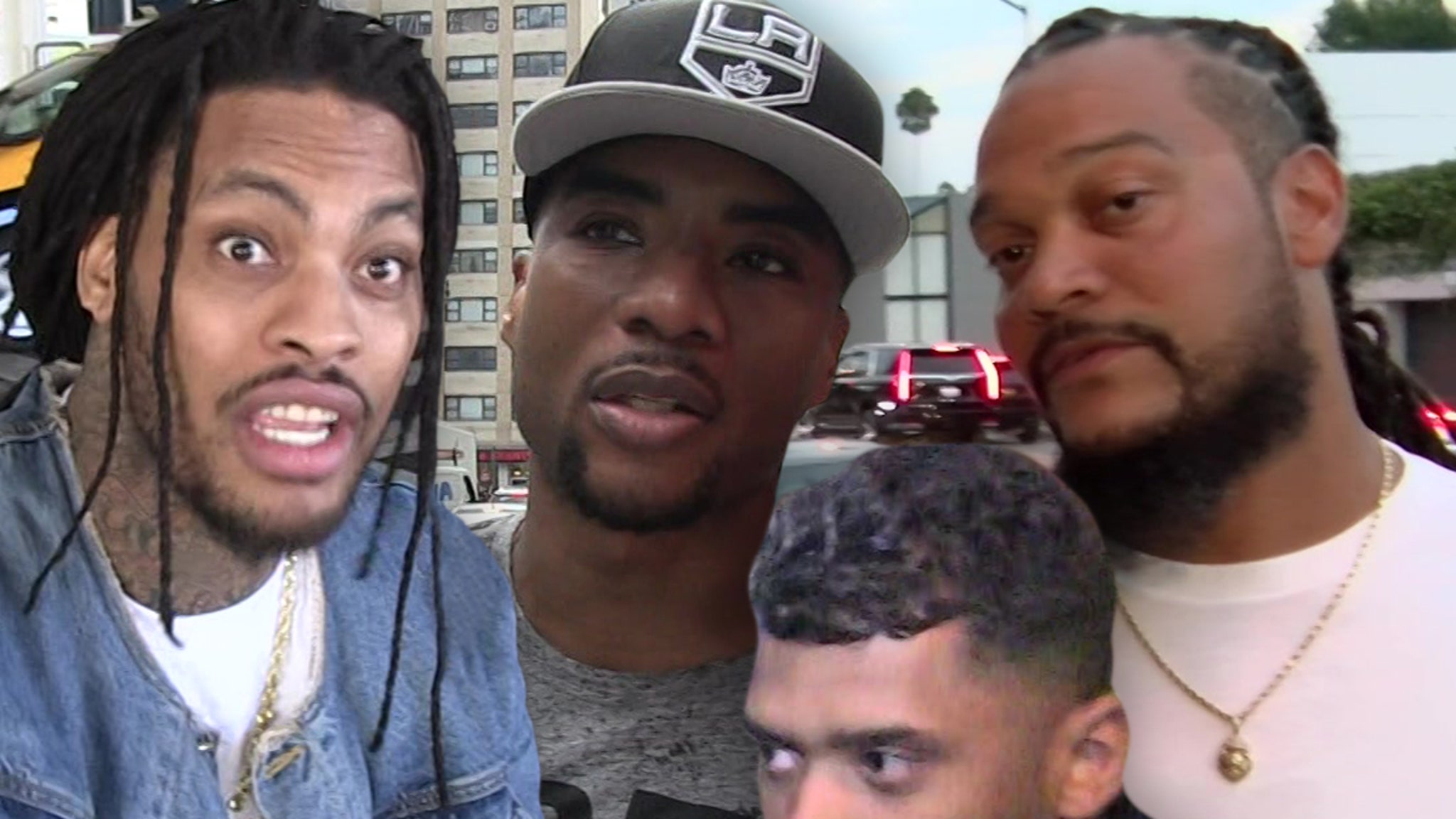 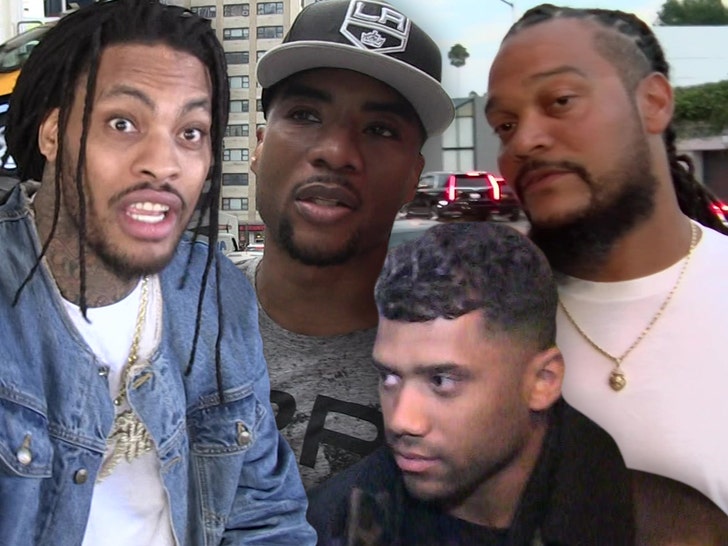 Waka Flocka Flame is jumping to Russell Wilson‘s defense after the latest round of public Russ bashing, courtesy of Charlamagne Tha God and “The Pivot” podcast.

“The Breakfast Club” co-host was discussing his daughters’ dating future with Channing Crowder when Russ’ name came up in a backhanded compliment.

The whole group felt Russ was square, but they also agreed he’d be the perfect guy to bring home to the family. Former NFL star Channing added that Russ wouldn’t be his ideal homie to hang with, though.

All the snickering at Russ’ expense rubbed Waka the wrong way, and he called out the group on IG, posting … “that s**t lame grown men talking bout grown men for views especially when y’all see Russ and his family happy smfh we gotta do better frfr.” 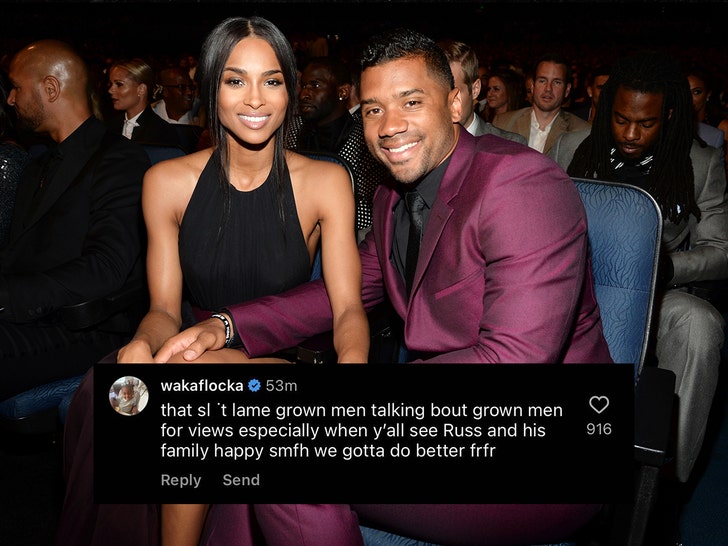 This isn’t the first time ‘Pivot’ has gone viral for making Russ the butt of a joke.

Back in April, Channing claimed Ciara wouldn’t be married to Russ if he didn’t have his $242 million dollar NFL contract, labeling him a “square” … again. 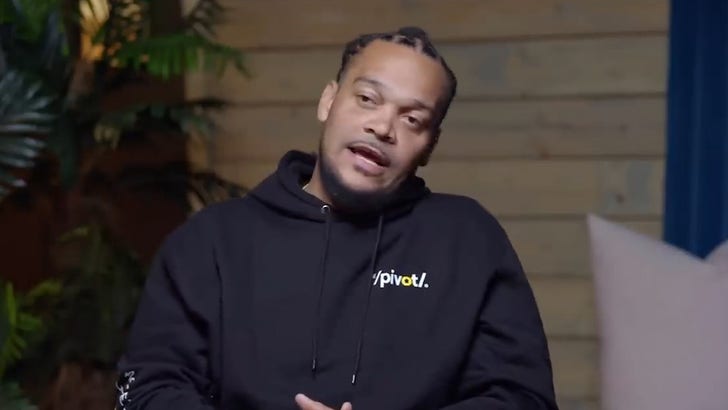 Russ may have his hands full with critics this year … his Denver Broncos are off to an awful 2-4 start, and fans think Future‘s guest spot on Boston Richey‘s “Bullseye 2,” is the bad juju to blame.

On the track, Future gave the impression he still sexes with his ex with the lyrics, “If my n***a wasn’t Jigga, I’m the type to go after B/And I still smash on C…”