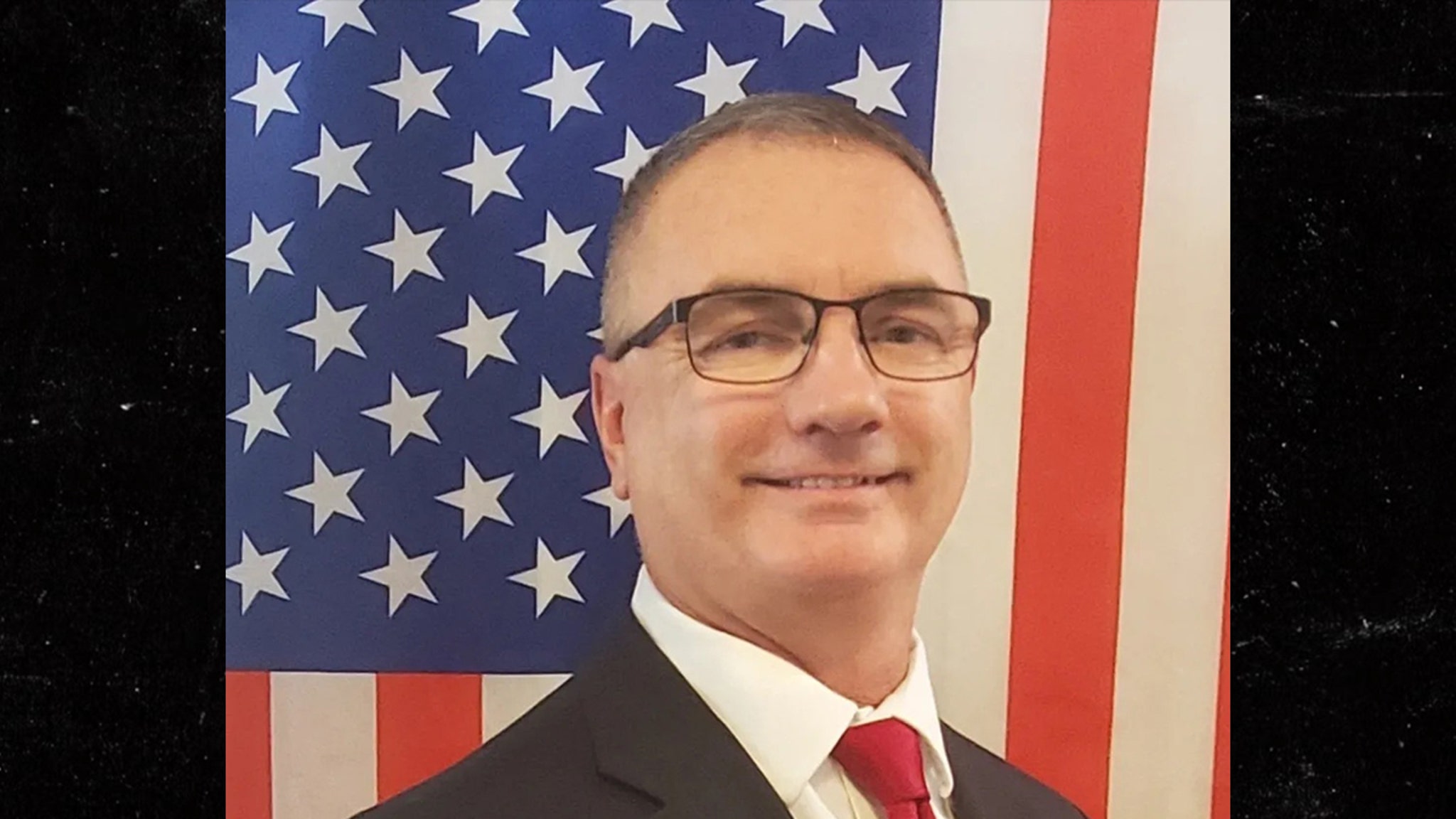 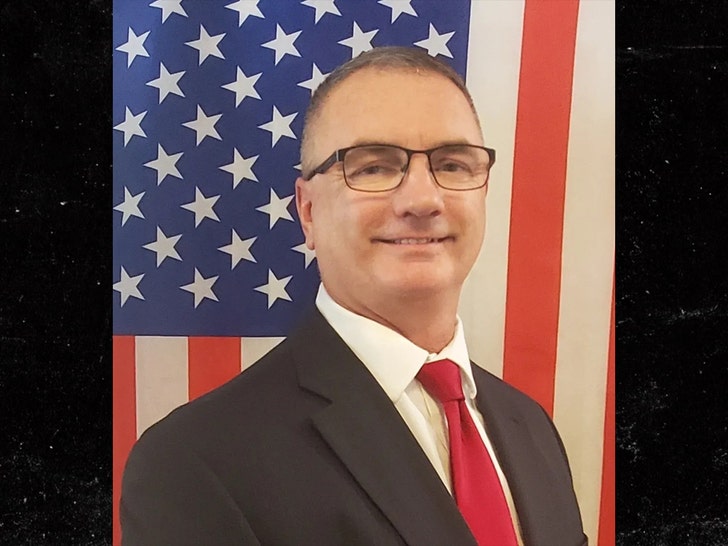 Randy Kaufman announced Tuesday he was suspending his campaign for a seat on the Maricopa County Community College Governing Board — two weeks after he was cited for public sexual indecency.

According to a police report, obtained by TMZ, Kaufman was seated in his Ford truck parked near Wirtzie’s Preschool and Child Care Center in Surprise, AZ, where kids were playing outside on Oct. 4.

A cop on routine patrol drove up and noticed Kaufman was parked in an unusual manner across three spaces, the report said. The officer went to investigate, catching Kaufman in the act.

Embarrassed, Kaufman quickly pulled up his pants and apologized to the officer, admitting that he “f—ed up.”

Under police questioning, Kaufman allegedly said he was stressed out and had pulled into the parking lot to relieve his tension. When the officer noted kids were playing nearby, Kaufman said he was only in the area to buy something.

Kaufman was cited for public sexual indecency … instead of being arrested. He was also ordered not to trespass on the premises.