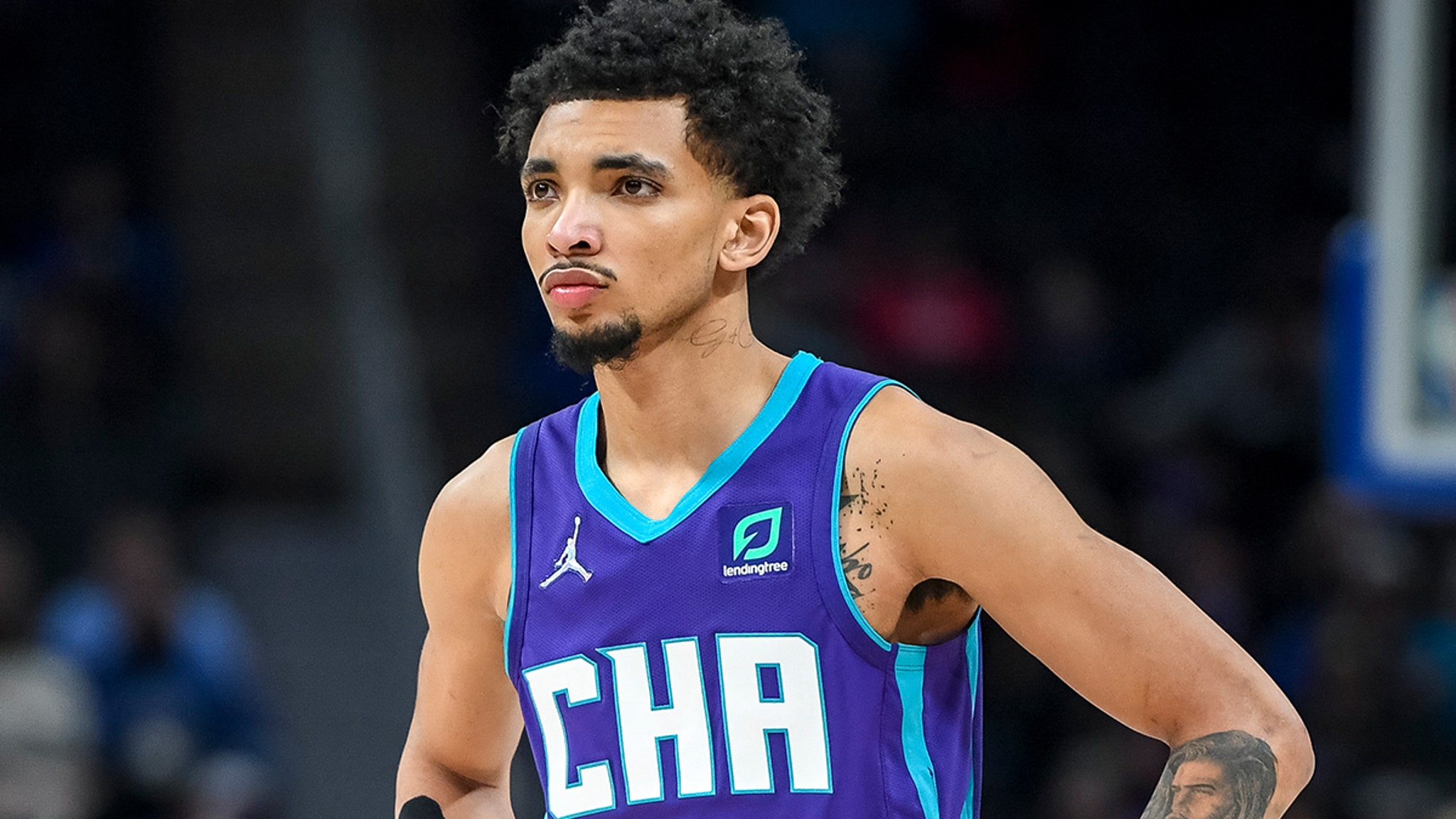 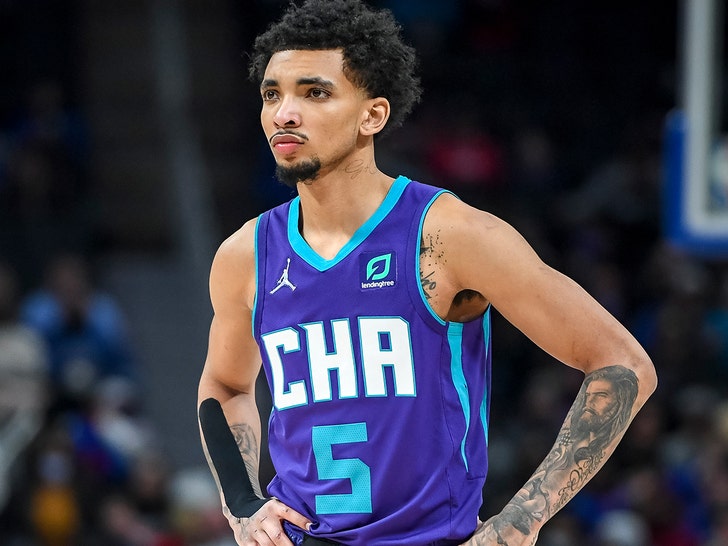 James Bouknight was unconscious for an hour before cops were finally able to wake up the Charlotte Hornets guard … but the ordeal didn’t end there, ’cause law enforcement says the hooper refused to get out of his Mercedes and even crashed into two squad cars before finally being placed under arrest for DWI.

The details of the arrest are all spelled out in court docs … and it’s clear cops had a helluva time waking up the former UConn star. Police say they tried numerous tactics for about an hour, including using a PA system and an air horn.

Once he finally came to, cops say the 22-year-old refused to get out of his car for several minutes, and instead sat in his driver’s seat, eating.

As TMZ Sports previously reported, while asleep, Bouknight had a Glock 23 handgun in his lap. The weapon was visible in a photograph obtained and posted by us. 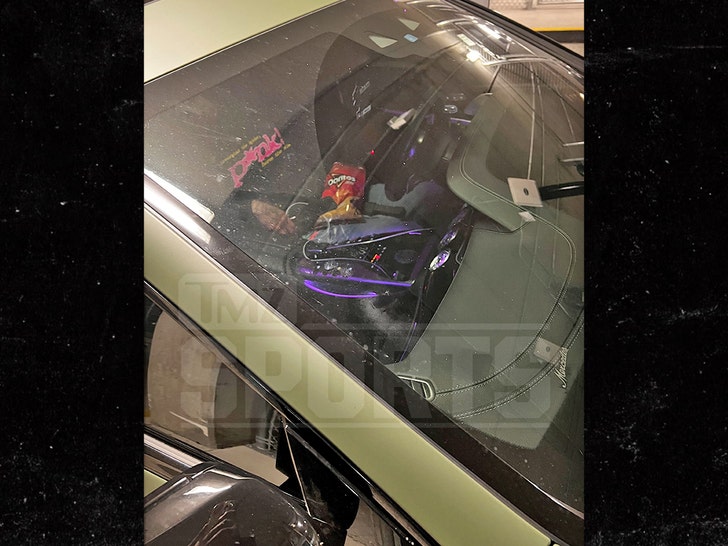 Police say James moved his car forward, hitting a cop car in front of him, before reversing and hitting another squad car behind him.

Finally, cops say Bouknight complied and exited the car, where he was arrested.

The docs say Bouknight claimed he took four shots of tequila before driving home early Sunday morning. He later took a breathalyzer and blew a .14. The limit in North Carolina is .08. 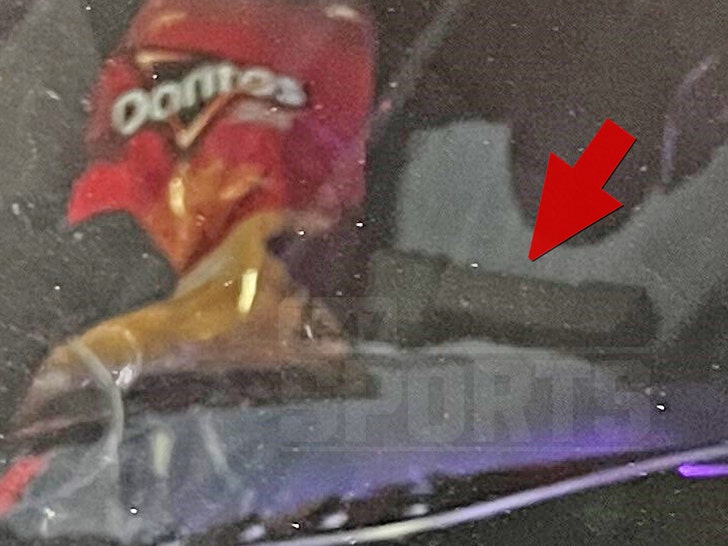 JB apologized for the arrest on Tuesday, saying … “Honestly, I just wanted to apologize for being a distraction before the start of the season, for my teammates and for what we’ve got going on.”

Bouknight’s facing a driving while intoxicated charge. He was not charged for the gun — North Carolina law permits the open carrying of a handgun without a license.