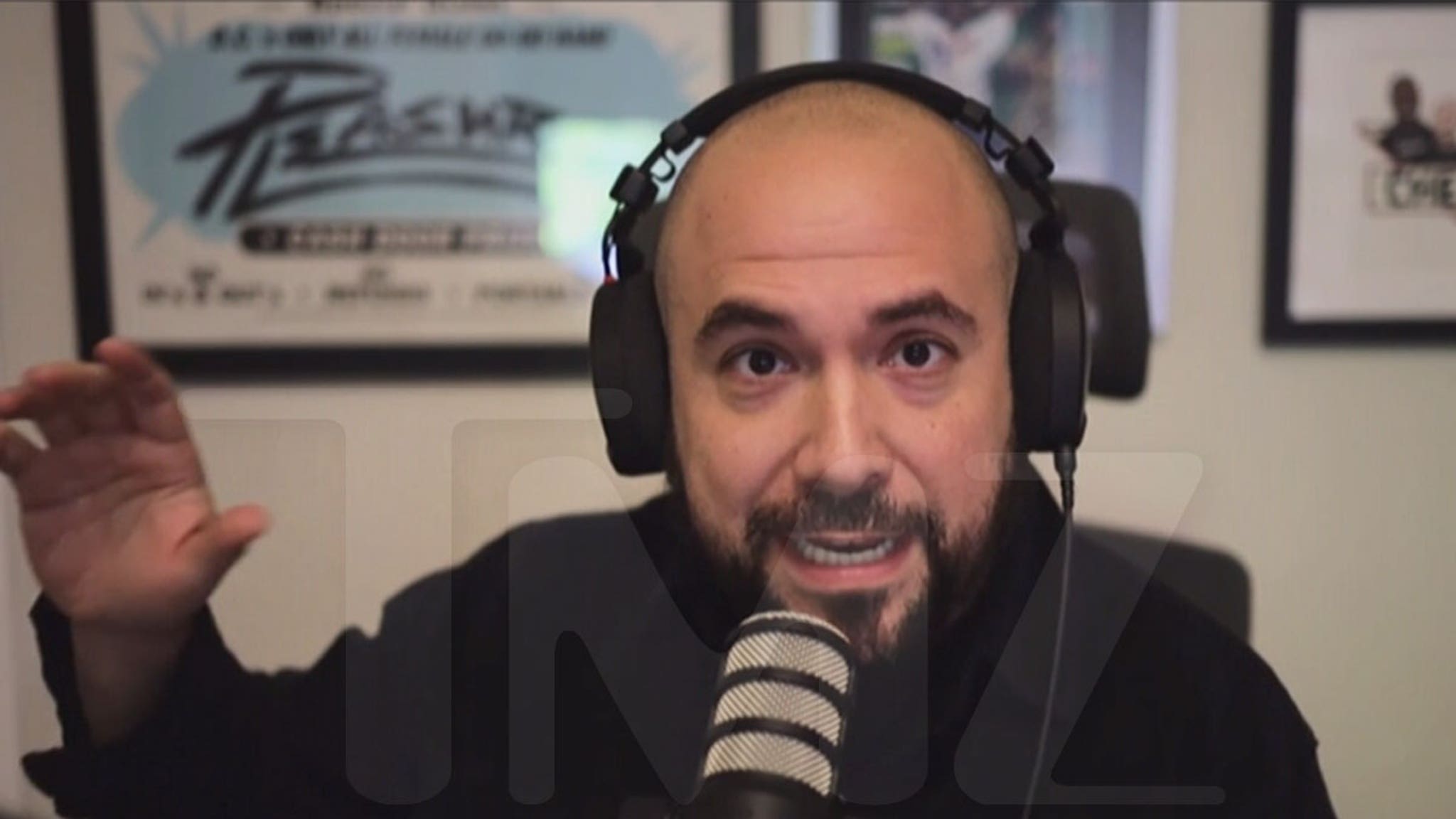 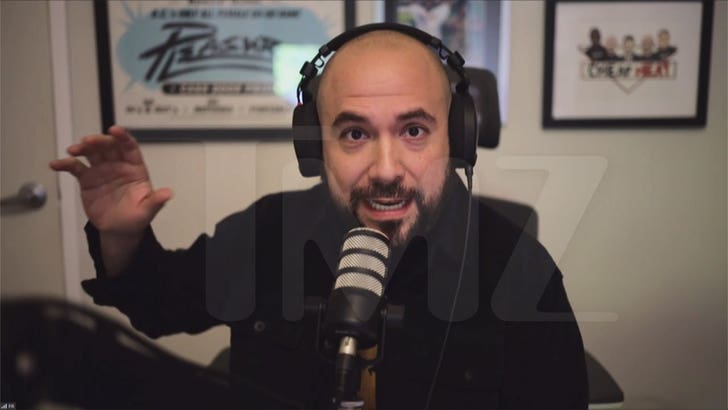 Peter Rosenberg says it’s startling to hear Kanye West drop his name during his anti-Semitic rants, but doesn’t believe Kanye has the ability to influence folks enough to cause harm.

The famous radio DJ joined us on “TMZ Live” and talked about Kanye singling him out, and if there was a reason for Kanye’s ire … like, for example, being snubbed from an interview. 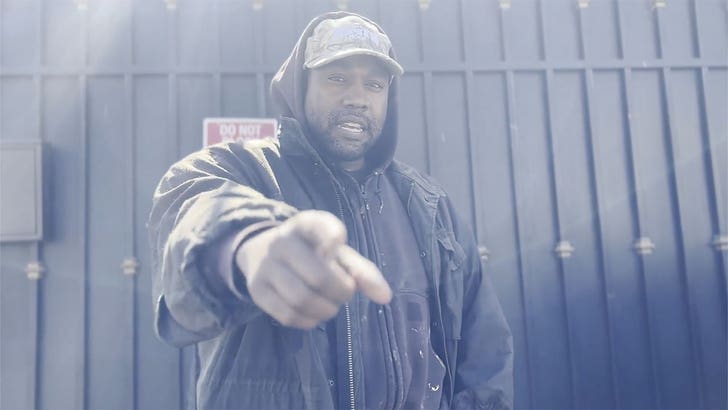 Ye claims Jewish people in the media are trying to blackball him and keep him from being interviewed, but Peter says there’s no real reason for Kanye to have a bone to pick with him and his Hot 97 radio station. For Peter, it’s just baseless bigotry from Kanye.

As you know … Kanye has been going after Jewish people a lot recently, and Peter says the anti-Semites are starting to come out of the woodwork, telling us it’s a scary situation for him and other Jewish people because he says it’s similar to what happened at the start of the Holocaust.

While Peter says he sees and hears all the noise, he’s got his fingers crossed Kanye won’t be able to steer folks into doing something really bad to Jewish people … pointing to Ye’s political track record.

For his part, Kanye told Piers Morgan his “death con 3” comments towards Jewish people were intended to be racist, and meant to be taken that way … but Peter says it’s bizarre because Kanye’s been working with tons of Jewish people over the years who helped Ye advance his career.