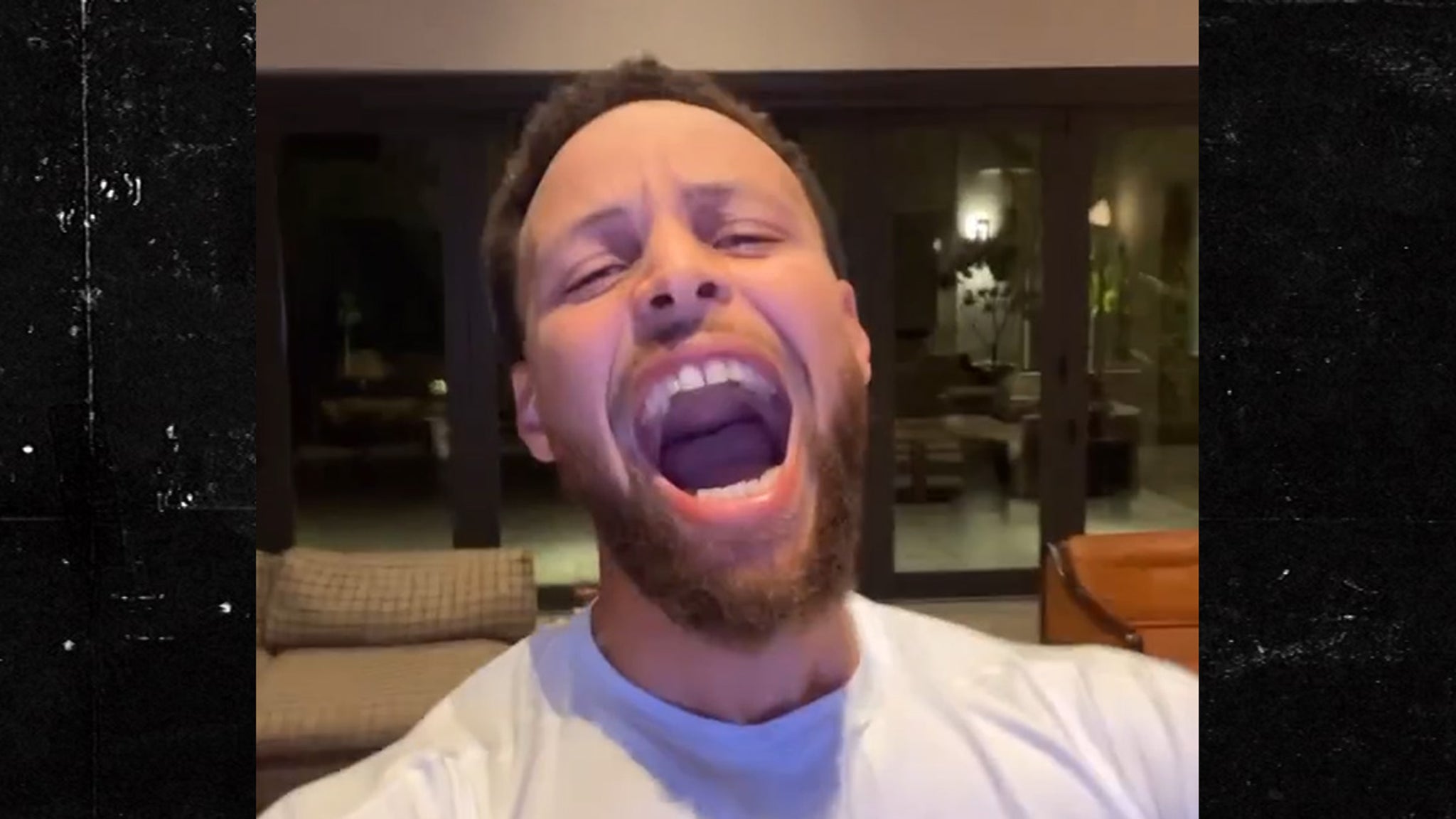 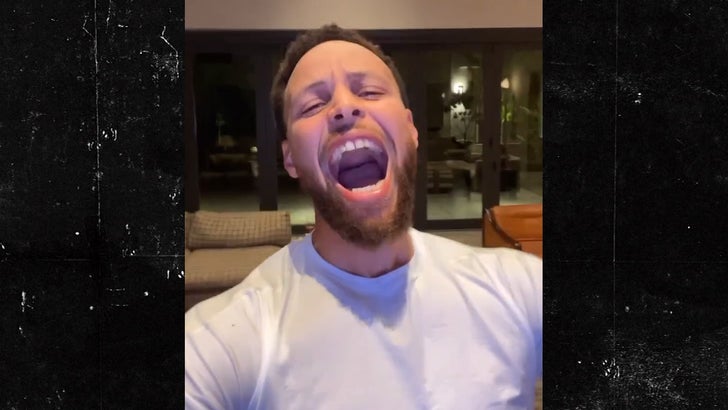 Curry spent part of his off-night from the NBA watching the Suns vs. Mavericks … and when Damion Lee — his former Warriors teammate and the husband of his sister, Sydel — sank an improbable shot to give Phoenix the dub, he absolutely lost his mind.

DAMION LEE FOR THE WIN 😱 pic.twitter.com/Ej6aPEvEj4

The 4-time NBA champ and Golden State superstar let out a guttural yell … before claiming he didn’t mind that he was bothering his sleeping kids.

In the background, Curry’s youngest child, Canon, could be heard crying — but it still didn’t stop Steph from praising Lee. 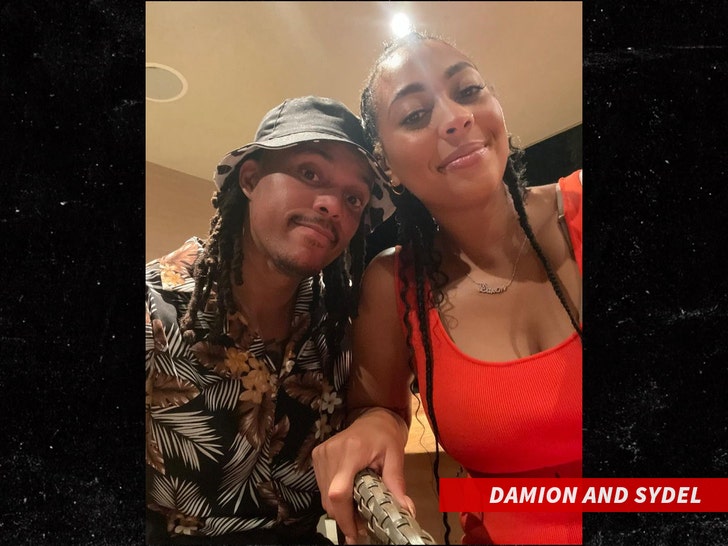 The two are obviously super close — and have been officially family since 2018 … when Lee married Sydel.

But, the duo will have to put their bromance on hold for at least a few hours next week … the Warriors play the Suns on Oct. 25!