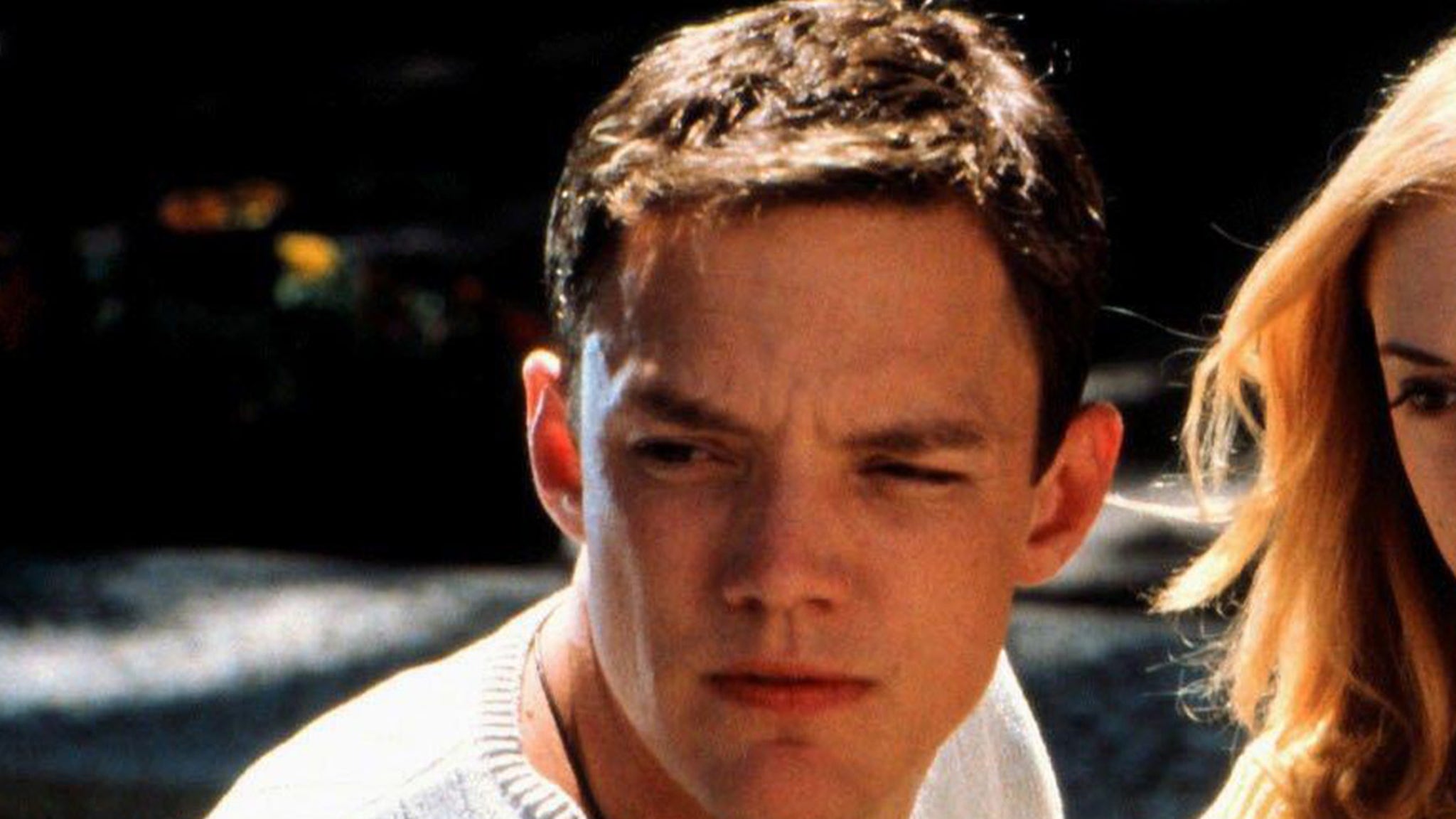 American actor Matthew Lillard was 26 years old when he was cast as Stu Macher — the outgoing and slightly strange student attending Woodsboro High School who loves a great party — in the horror film “Scream” back in 1996.

Matt shared the big screen with Neve Campbell as the smart and sensible gal who successfully flees from the killer, Sidney Prescott, Courteney Cox as the lens hog newscaster determined to cover and solve the town’s unknown killer, Gale Weathers and Drew Barrymore as the innocent girlfriend who is murdered while making some popcorn, Casey Becker.