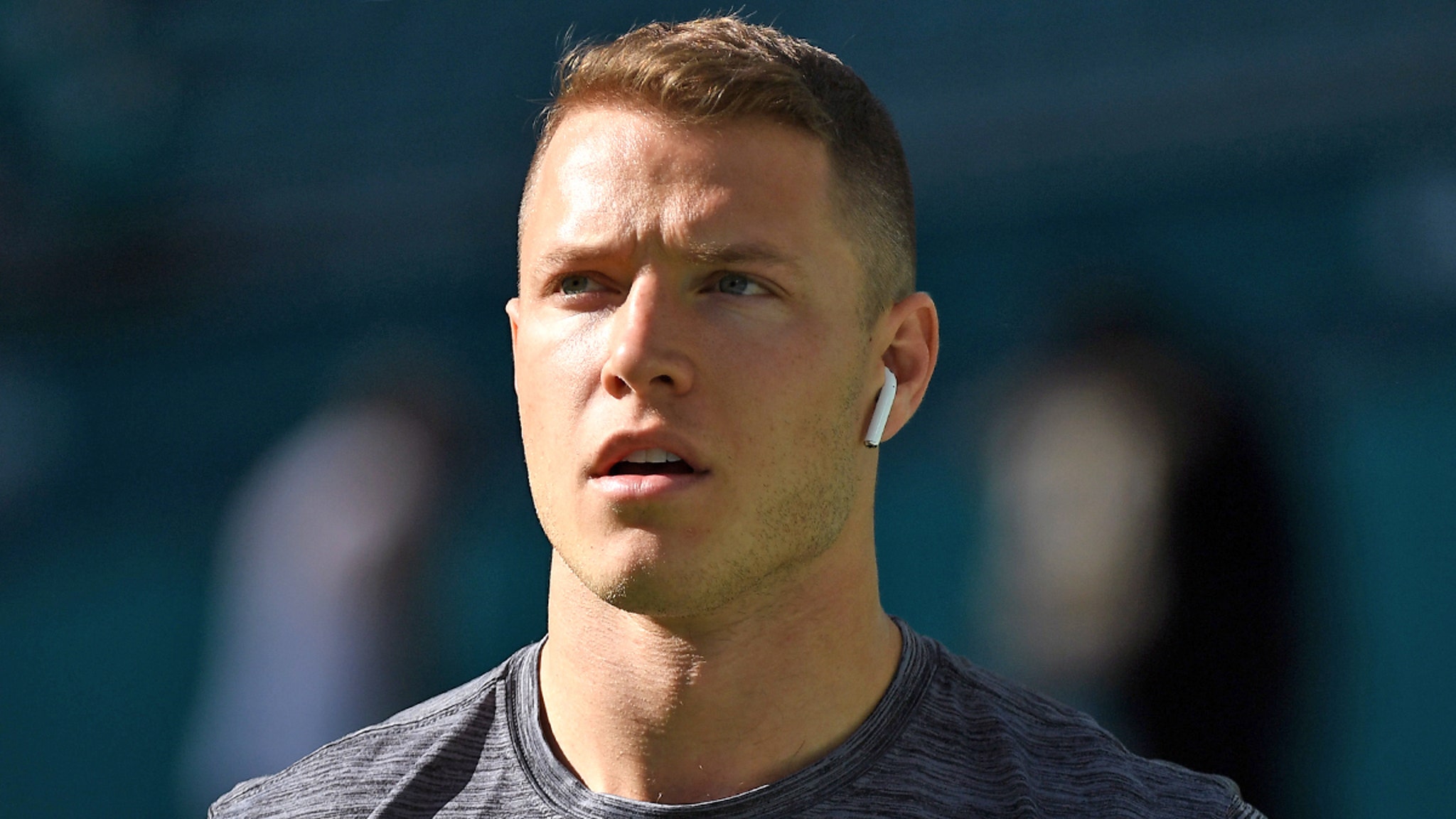 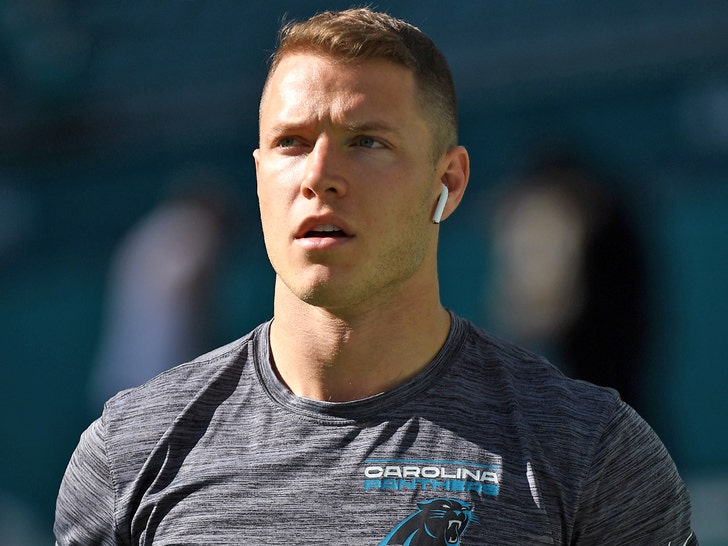 Christian McCaffrey officially became a San Francisco 49er on Thursday … and the superstar running back gave a touching tribute to his first NFL home after being traded, saying, “Carolina, I will always love you.”

The blockbuster transaction went down Thursday night … with the Panthers shipping away their 2017 8th overall pick in exchange for a handful of draft picks. 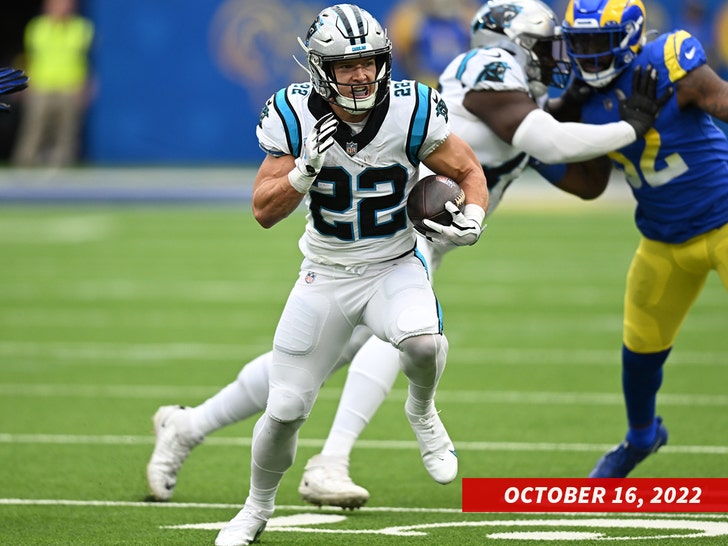 The 26-year-old thanked Carolina for embracing him for more than half a decade before heading to the Bay Area … saying, “I’m forever grateful for all of the people who have helped make these past 5 1/2 years so special for me.”

“Thank you from the bottom of my heart. Carolina, I will always love you💙 #KeepPounding.”

McCaffrey has been the center of trade rumors for weeks … with the team looking to go in a different direction. Head coach Matt Rhule got canned for going 1-4 to start the season, and Robbie Anderson was traded to the Arizona Cardinals.

Now, the franchise just gave up its most successful and popular player since Cam Newton.

The Los Angeles Rams were also in the running for CM … but surprisingly, the Buffalo Bills — who were reportedly interested in landing the playmaker — were not. 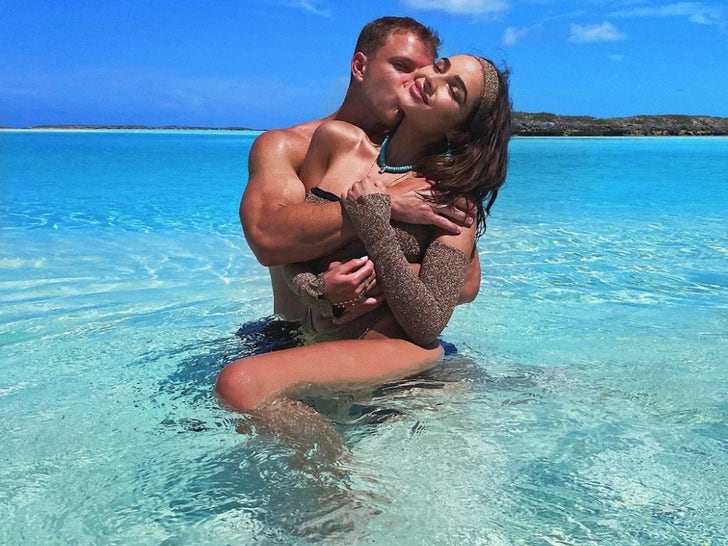 She also posted a pic holding Christian’s hand … captioning it, “Ready for anything with you.” 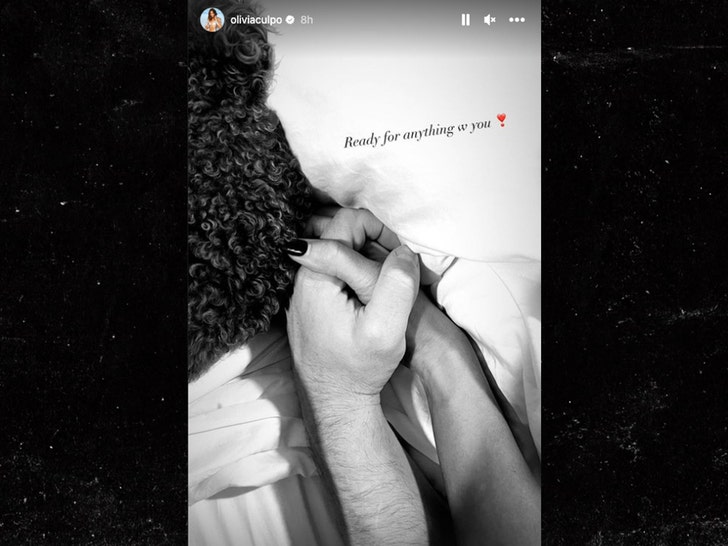 Culpo and McCaffrey first went public in 2019 … and she has hit up as many Panthers games as she could over the past few seasons.

On the bright side, OC will have a much shorter flight from L.A. to Niners games now!! 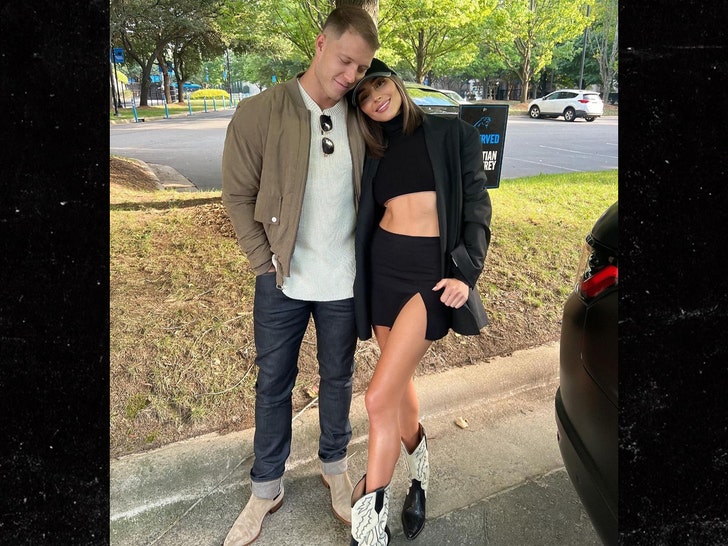