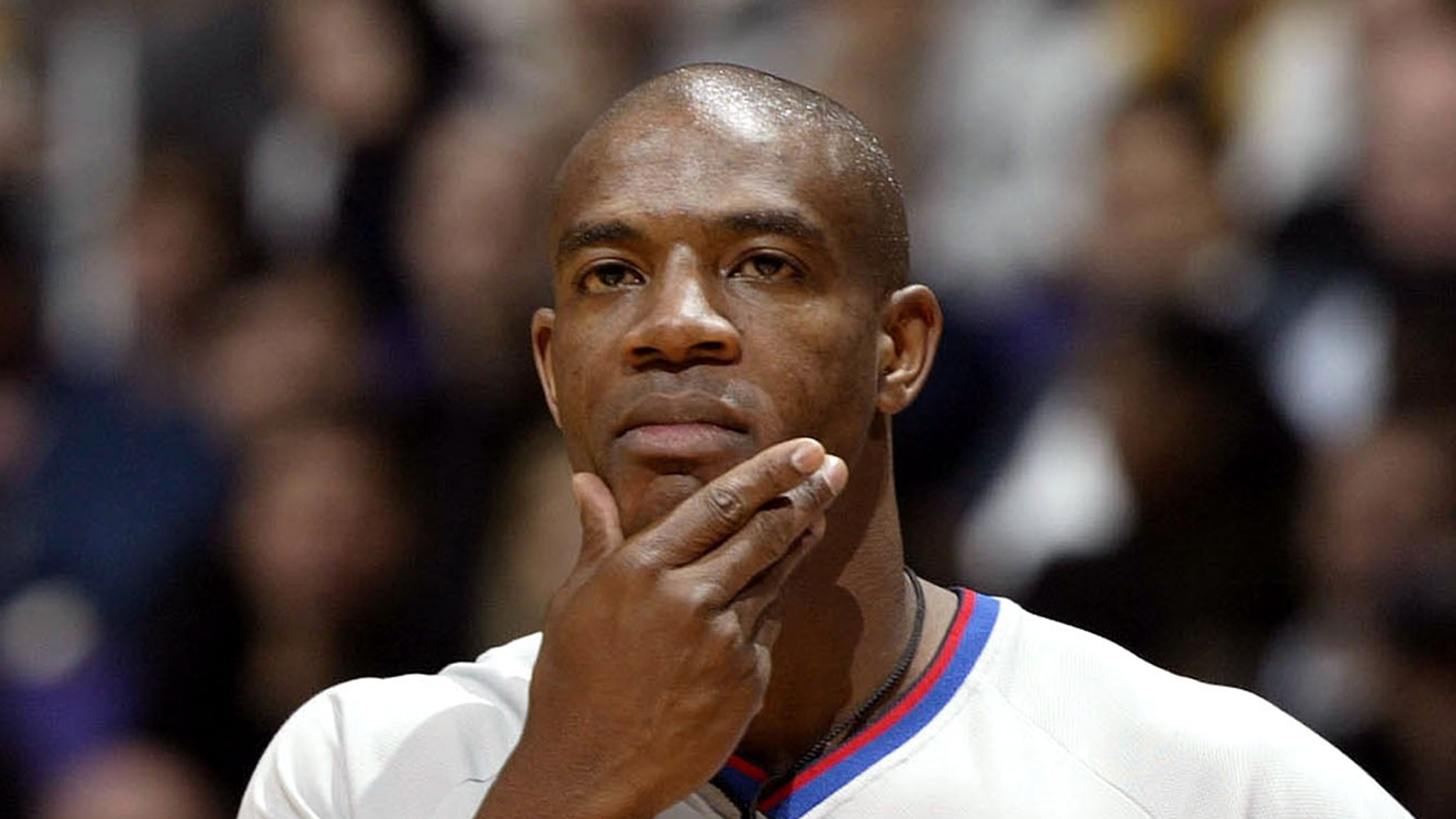 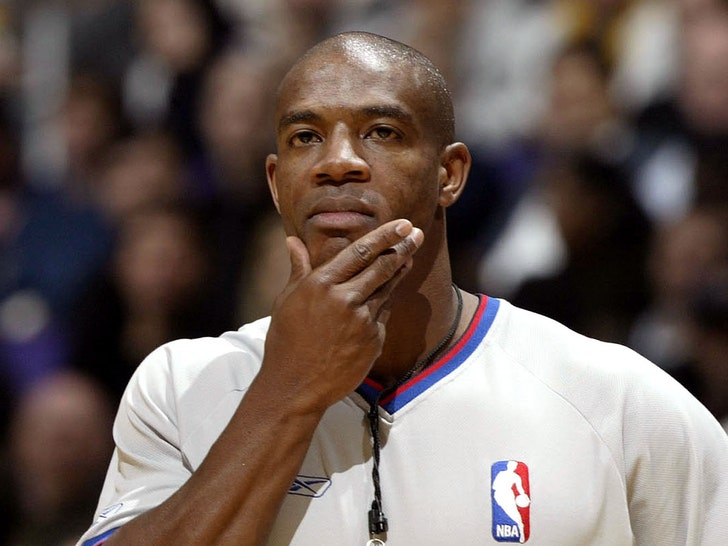 Longtime NBA referee Tony Brown, who spent 20 seasons in the league and was one of the league’s most respected officials, passed away on Thursday after courageously battling pancreatic cancer.

The NBA announced the awful news this afternoon.

“Tony Brown was one of the most accomplished referees in the NBA and an inspiration to his colleagues. After his pancreatic cancer diagnosis early last year, Tony fought courageously through countless rounds of treatment to return to work this past season at the NBA Replay Center, demonstrating the dedication, determination and passion that made him such a highly respected official for 20 years,” commissioner Adam Silver said.

“The entire NBA family mourns Tony’s passing and we send our deepest condolences to his wife, Tina; their children, Bailey, Basile and Baylen; and his fellow referees.”

Brown, who was diagnosed with stage 4 pancreatic cancer in 2021, officiated 1,110 regular season games and 35 playoff games throughout his NBA career.

Tony’s wife, Tina, released a statement thanking everyone for their support during this difficult time.

“We are and have been sustained by the consistent outpouring of love and support through this journey in developing strength, acceptance and peace,” Tina wrote.

“We ask that you join us in that spirit as we prepare to celebrate Tony’s life. Our biggest thank you to our village of family and friends, near and far, old and new. Your love is immeasurable.” 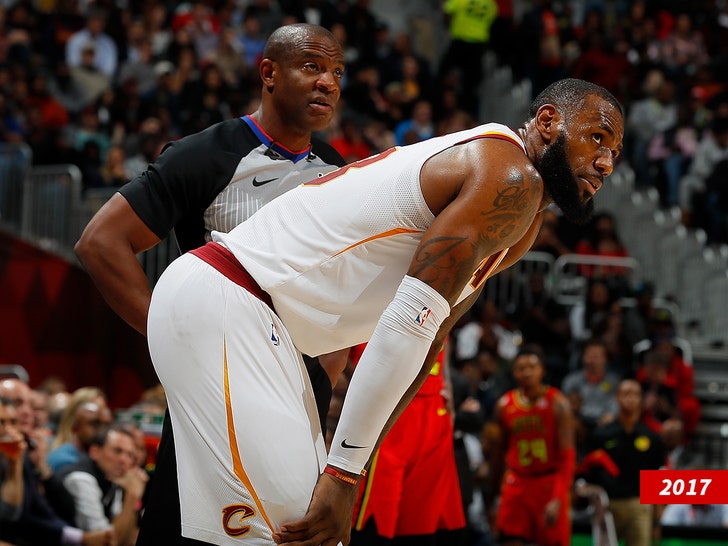 Several NBA stars are devastated by the tragic news … including Jayson Tatum and LeBron James who said he will miss seeing Brown on the court.

“Loved when I ran on the court for warmups and he would be on the game that night! Your smile & laugh will be missed tremendously here in our sport!” 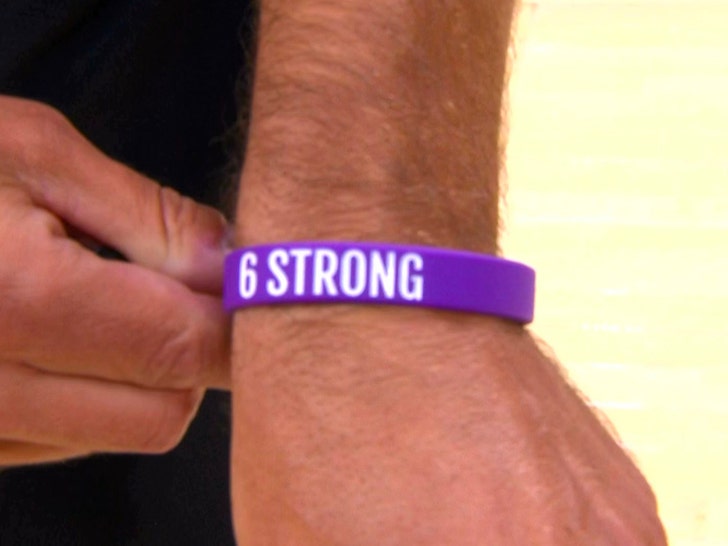 Officials for the Bucks and Sixers game on Thursday are wearing ‘6 STRONG’ purple wristbands to honor Brown’s referee number.

The Brown family has requested anyone wishing to help to donate to the Tony Brown basketball scholarship fund at Clark Atlanta University.