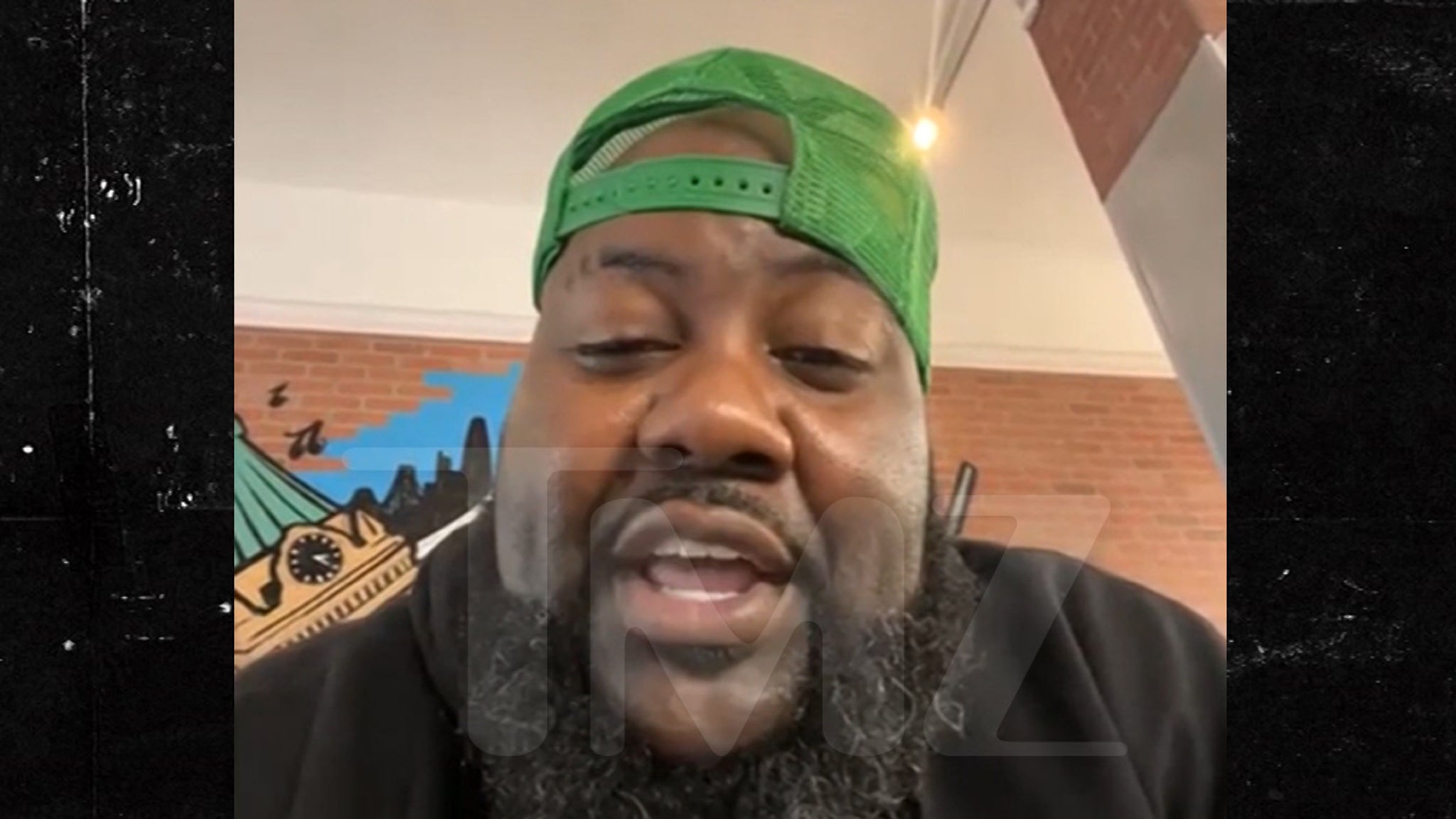 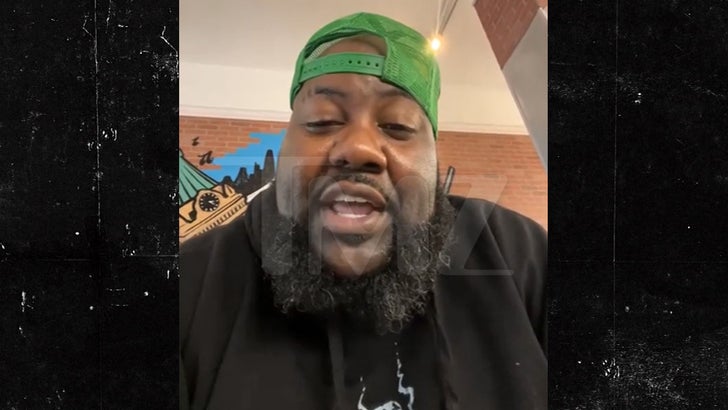 Proud Bay Area rapper Mistah F.A.B. is now a certified Oakland legend … having been bestowed the key to his beloved hometown.

He was initially shocked when the mayor contacted him for the distinction, but says Keyshia instilled inspiration from the weight of her career — and he plans on doing the same for any “desolate minds” … as he puts it.

Thursday’s event marked the first annual Love Life Day where community leaders from The City get their just due. 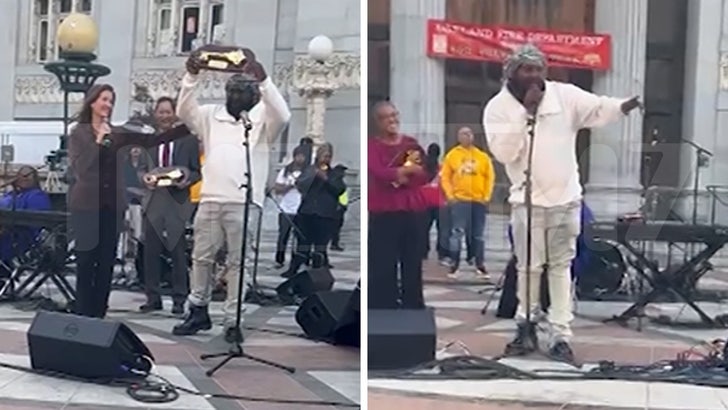 F.A.B. was honored — alongside several other activists and educators — by Mayor Libby Schaaf, citing the veteran MC for his annual holiday giveaways and extensive aid to cancer and domestic violence survivors.

The crowd sang along to his 2005 hit “N.E.W. Oakland” with reverence for all the years he’s been active on the hip hop scene … locally and nationally.

While F.A.B. says he’ll never abandon rapping, he nods to his booming businesses — his Dope Era clothing store and nail salons throughout the city.

There’s also the opening of a Bay Area museum around the corner — á la T.I.’s trap museums in Atlanta — with planned exhibits for Too $hort, Mac Dre and others.

“Da Yellow Bus Rydah” is now in the driver’s seat … and that’s a major key!!!