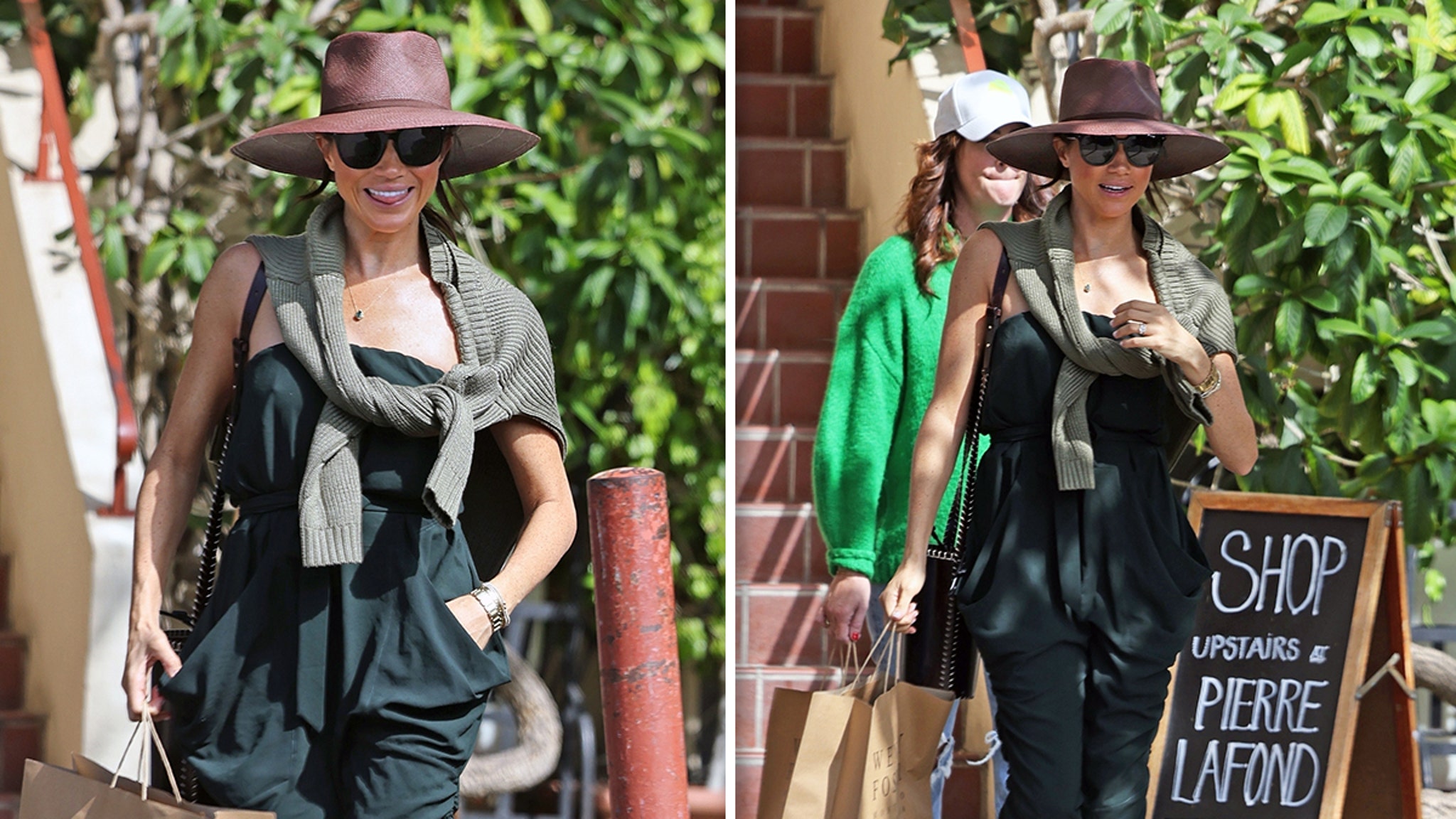 Meghan Markle might’ve thought her “Deal or No Deal” days were chock-full of misogyny — but she was pretty into the deals she found in Montecito Friday … or a lack thereof, rather.

The Duchess was shopping at a swanky luxury boutique in her backyard with a friend and security guard/driver in tow. She was looking pretty chic, but apparently wanted some new threads from a place she was happy to advertise on the way out … bag-flashing for days. 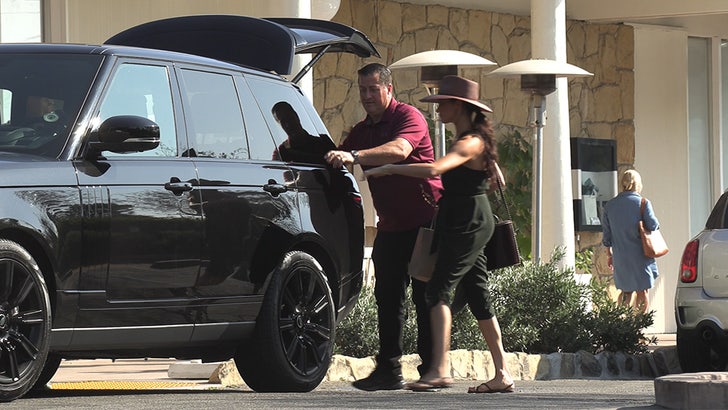 The store she went to is quite high-end — so much so, you can’t even view their catalog on the web for a price point. All they seem to offer in their “Shop Online” category are gift cards, ranging from $100 to $1000 … so that gives you an idea of how uppity it is.

In other words … she probably didn’t get much of a deal here, not like her briefcase days — when she says she felt objectified over her looks and made out to be a “bimbo.” 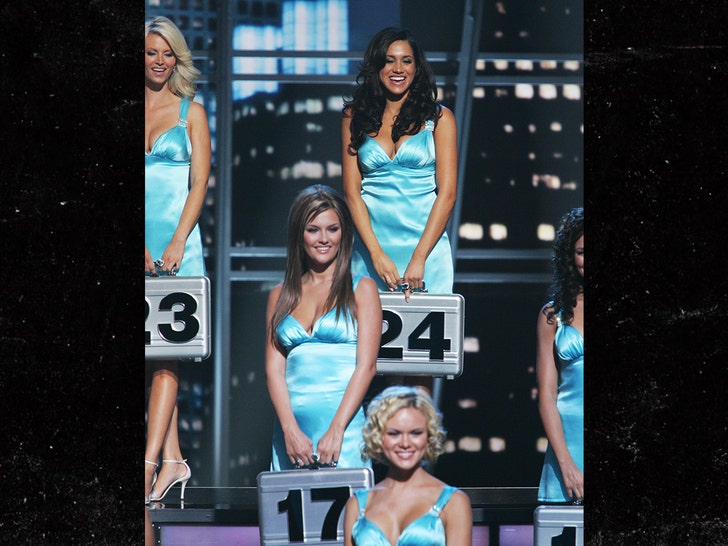 Anyhoo — check out how Meghan handled herself when she was getting out of there … she tries to open the door for herself, but her driver insists on getting it, which she lets him do.

It’s interesting … this is apparently one of the things that the Royals and/or their staff had a major problem with while she was working for them — namely, that she broke a ton of little protocols … including taking the lead or getting her own door, stupid stuff like that. 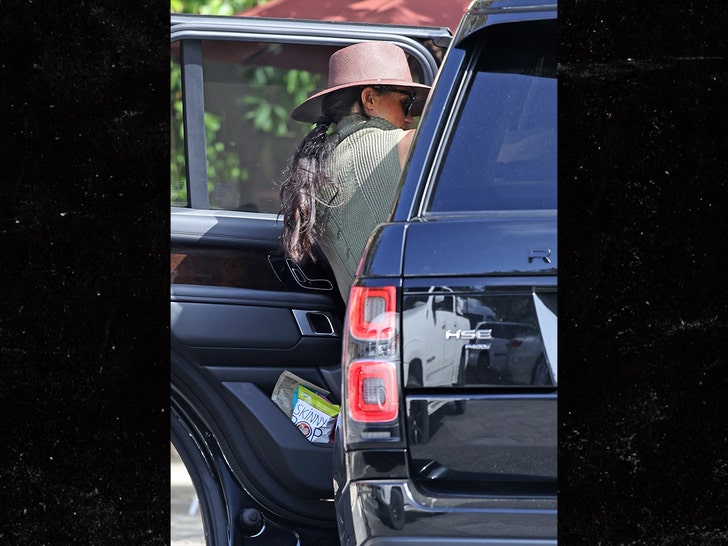