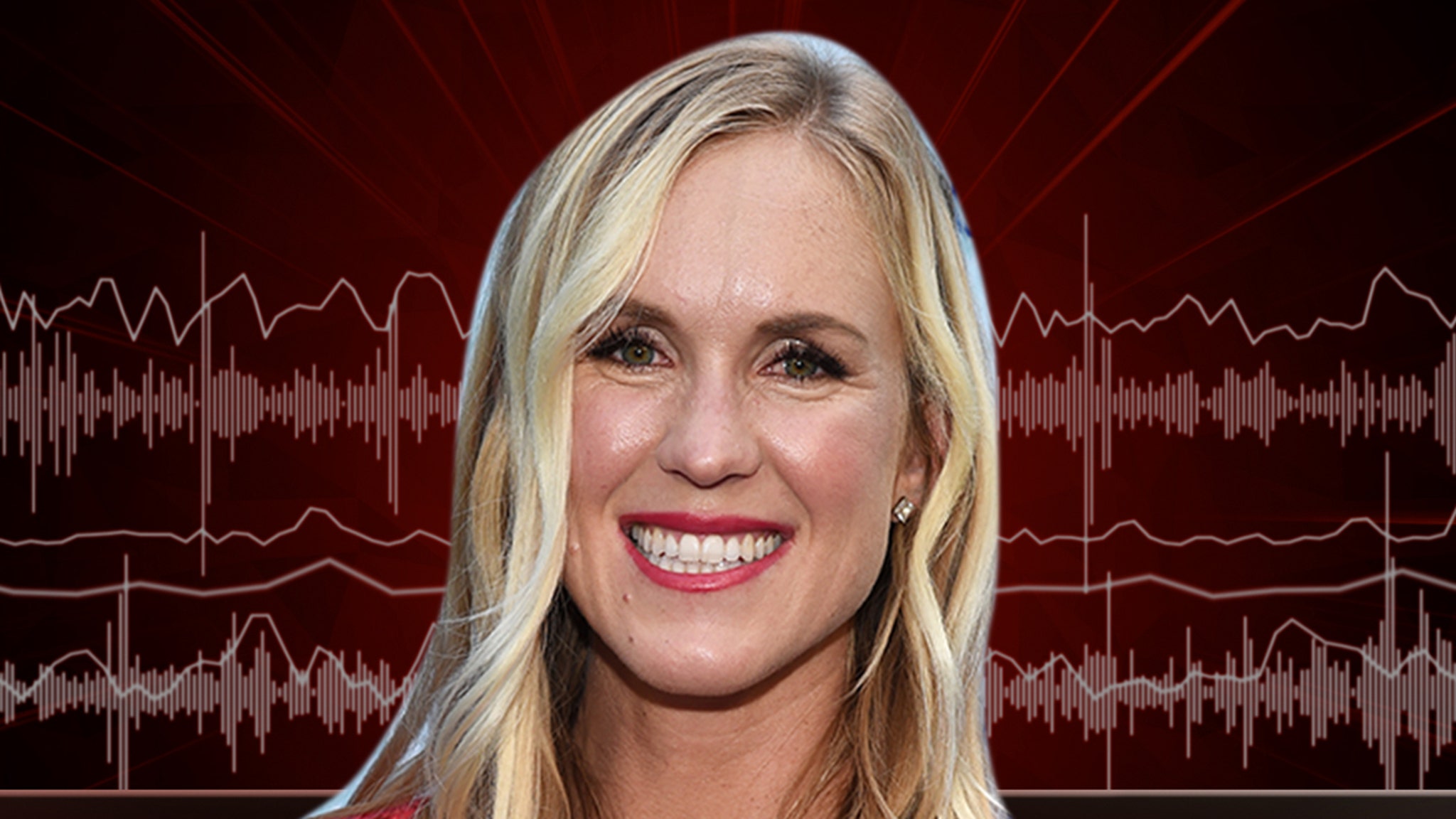 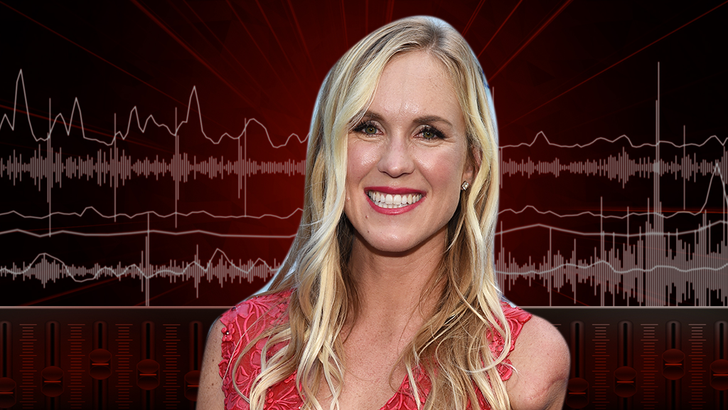 Pro surfer Bethany Hamilton — who lost her left arm in a horrifying shark attack in 2003 — has found yet another way to be an inspiration to the world … she’s authored a new children’s book aimed to help kids get past their fears!

The athlete’s new work, fittingly called “Surfing Past Fear,” dropped earlier this month — and it’s all about an otter named Olivia who faces her fears after she breaks her arm while surfing. 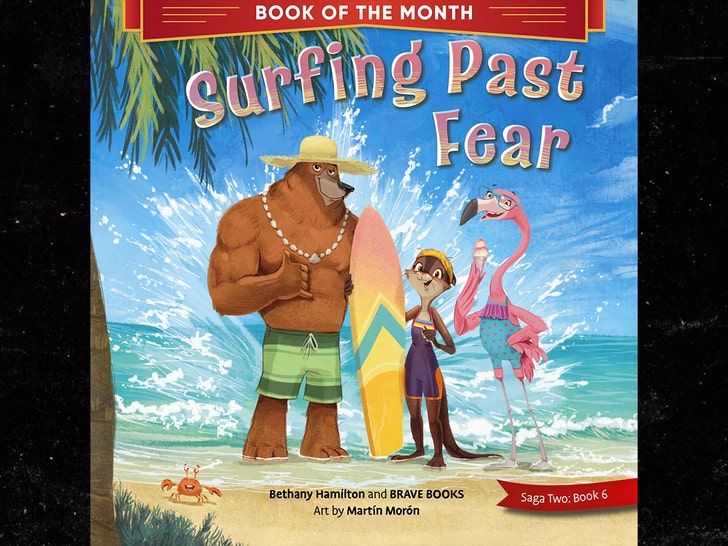 Olivia gets help from her friends Mobi — a one-armed bear — and a flamingo named Abby — and Hamilton says the whole point of the book is to teach kids how to overcome adversity.

Of course, she would know how to do that as well as anybody … following her terrifying encounter with a tiger shark when she was just 13 years old, she went on to become one of the best surfers in the country. 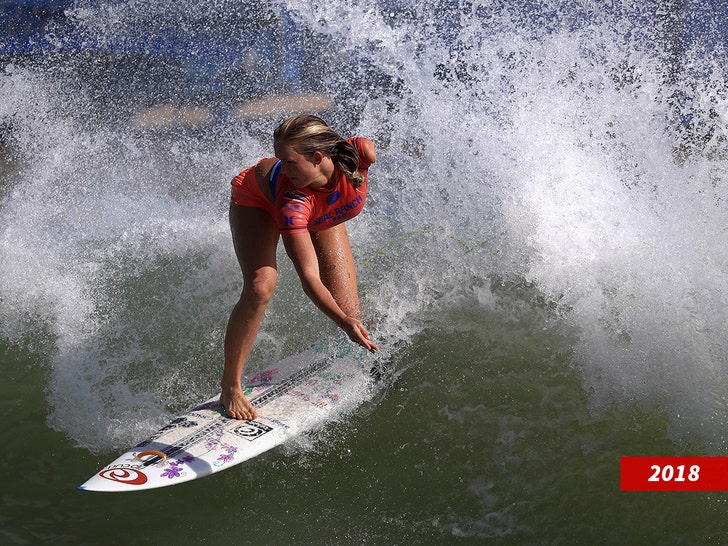 Now, she says she’s hoping her new book can not only help kids learn from her — but also aid parents who are trying to get her message across to their children.

“I feel like I’m kind of a mix of the two characters,” Hamilton said. “I’m Olivia, in like I had the accident and also how she has her comeback.” 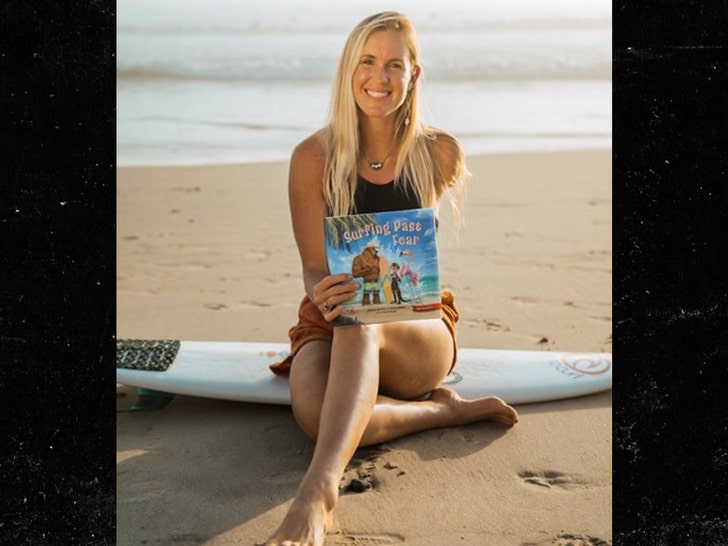 “I’m also kind of like Mobi, the bear who’s born without an arm and he encourages Olivia to overcome her fear and seek a more positive truth-filled thought process.”

Hamilton, a mother of three, says she’s not planning on stopping with this one book either … telling us she’d love to pen more similar works in the future. 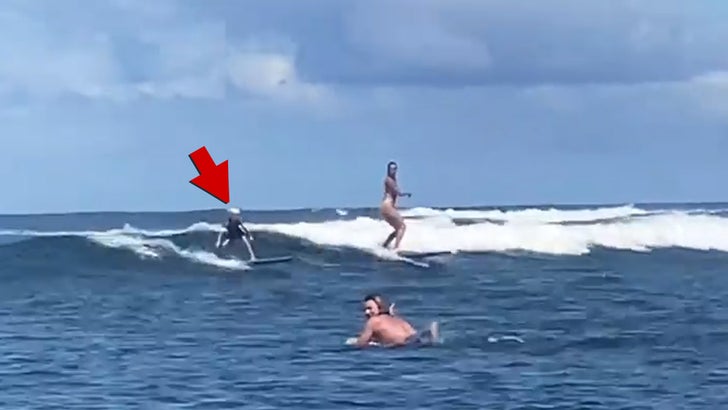 But, right now, she’s enjoying time with her family and surfing … and has even helped her son step into the boarding world.